Last night, I headed out with Lisa to the premiere finale screening of Episodes, the Showtime series starring Matt LeBlanc. The panel was held at the Paley Center and featured the creators and stars including: 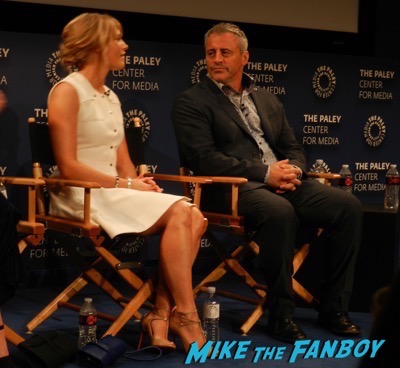 The panel was lively and fun and everyone was very excited at the level of fandom that the series generated over the years.

“David and Jeffrey talked about it for a while. I did Friends, a couple years of Joey and six years of nothing. They called me and said, ‘hey what are you doing?’ and I said, ‘nothing, just spending that money.’ The only question I had was playing myself.” Laughed Matt LeBlanc, “They said, it’s not a documentary, it’s a character of yourself.” 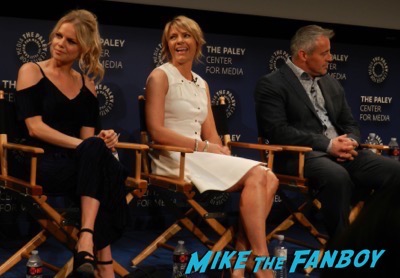 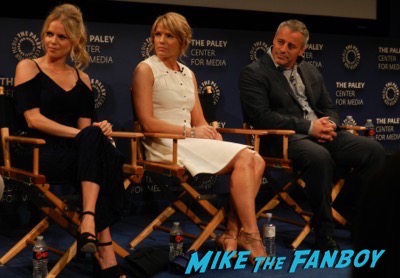 Signing on to the series there was one thing that sealed the deal for Matt to get onboard.

“The trust was the most essential thing. I had a less than spectacular time on Joey and working with these two guys was great. I have so much respect for them.” Said Matt LeBlanc.

“Matt said, I don’t mind being the butt of the joke, if it’s a great joke.” Added Jeffrey Klarik. 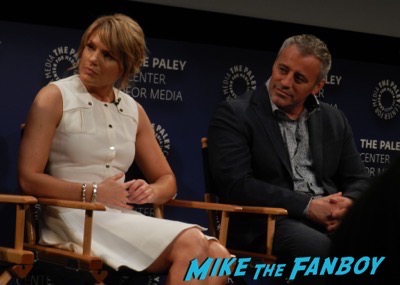 Working in the UK was a different experience for everyone and since that’s where the show is filmed they had to deal with things they wouldn’t have to in Los Angeles.

“In America, the executive producers are running the show, in the UK the director has more power. And they would meet with new directors and if they were accomplished they would butt heads. But there was always this moment with each scene where the actors and producers were on the same page and the director pitching his version and all of us going… ‘really?’” Laughed Matt LeBlanc.

After the panel, all the cast was very nice.

Matt LeBlanc got mobbed but stayed until the end and met everyone. He signed my Friends Funko Pop and my Episodes poster.

I had the rest of the cast and producers sign the poster as well. And then I went back and was able to get a photo with Matt once the crowd died down. 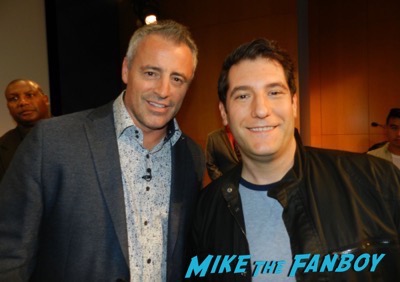 It was a fun evening for sure! 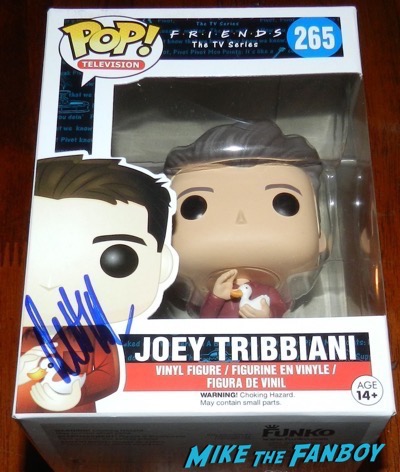 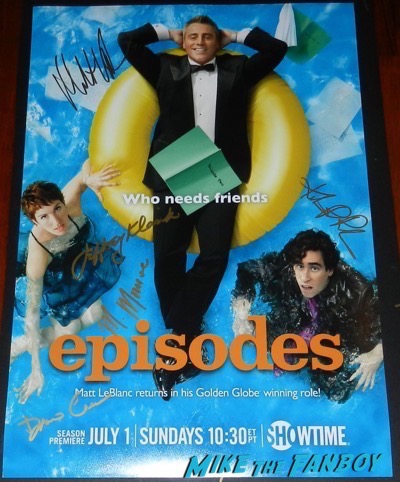