Home / Fanboying! / Erasure Goodness! Meeting The Pop Icons Andy Bell and Vince Clarke! Autographs! Photos! And More! Give a Little Respect To Me!

I just saw on Facebook that this year is the 25th anniversary of the release of the Erasure single Always, and I went…. Oh Lawd… That was a long time ago.

One of my besties, Ms. Erin and I, along with Scotty the Music Man headed out to the Erasure concert a little while back when they were in town.

Now, I love me some Erasure, Andy Bell and Vince Clarke are an amazing duo and have been making amazing music for years and years. Chains of Love, I love to Hate You, Respect, Stop!, Drama!, Chorus, my God… some of the most amazing songs ever. 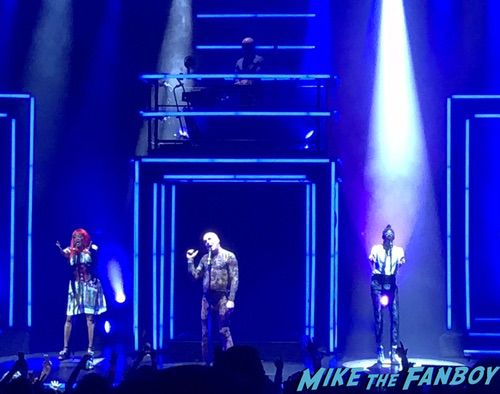 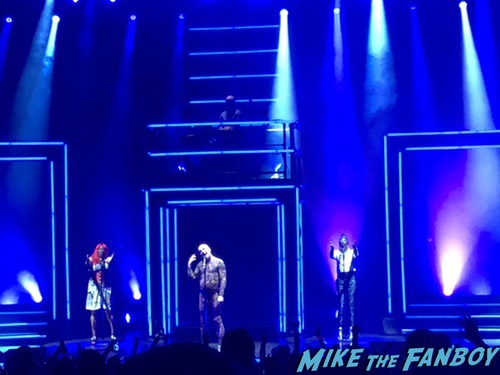 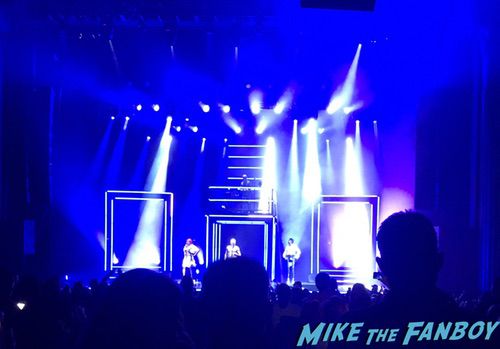 The concert was off the hook. I think I lost my voice because the three of us were singing so loud. I mean, we had a blast and it was such a fun night!

After we waited to meet Andy and Vince, hello, I’m Mike the Fanboy!

I had my program from The Violet Flame Tour, my World Be Gone tour book, a picture disc, lp’s… Yeah I have a lot.

Now, I also had my bubble bottle, I saved since I think 1994? It was a promo handout from The Tiny Tour, and it’s one of those things I just kept.

So, clearly I had to bring it.

Andy and Vince are super fan friendly. They were both the nicest guys.

I was able to go a couple nights and met the band both times.

My picture with Andy isn’t the greatest, let’s be honest, I have better. lol. 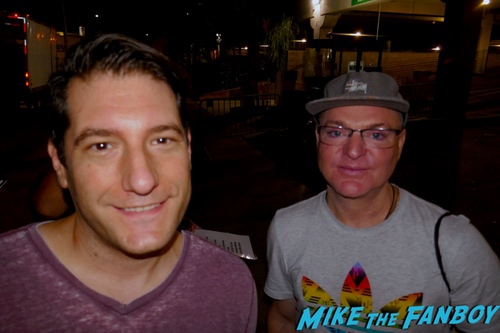 Vince kind of geeked out about the bubble bottle and said, “I want to keep this!”

I would have handed it over, but he was kidding. 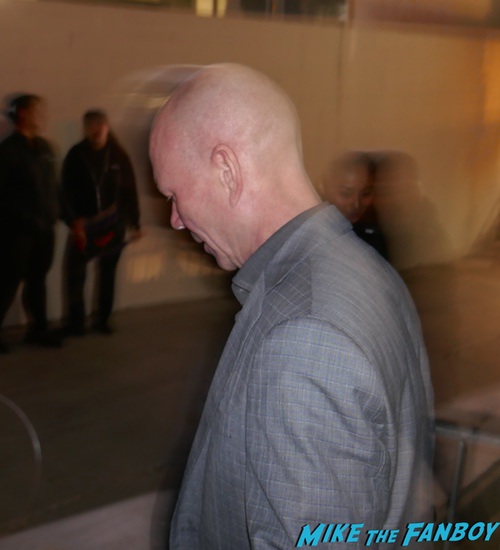 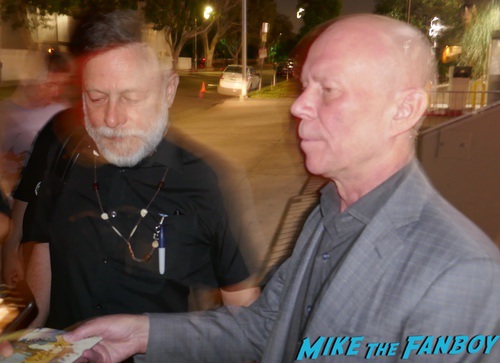 What a fun night and I’m so glad that a band with as much success as Erasure is still so kind and take the time to greet people. It’s pretty impressive. 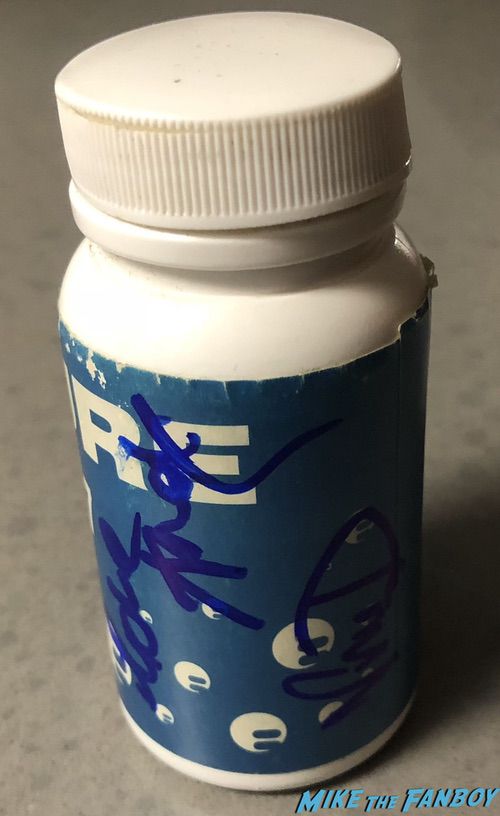 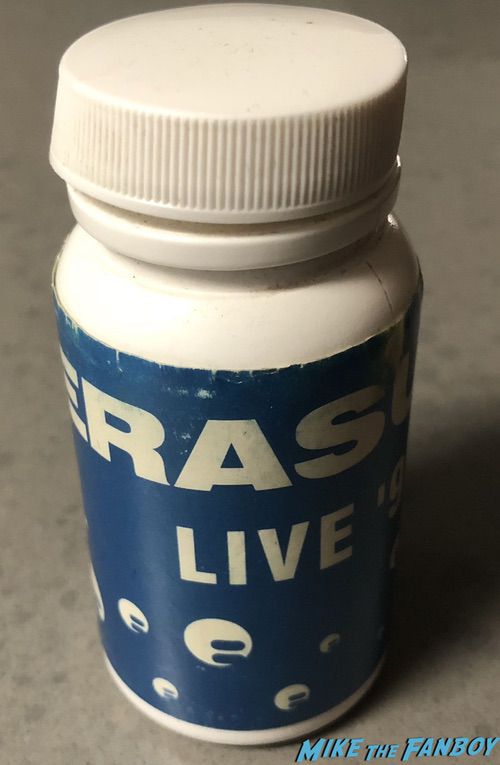 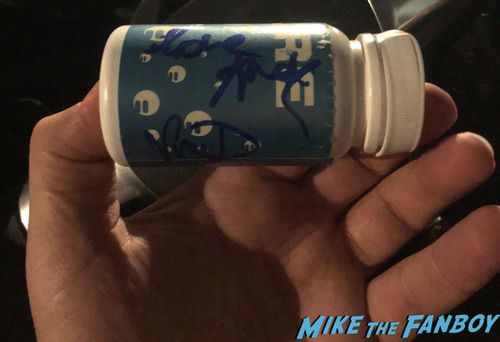 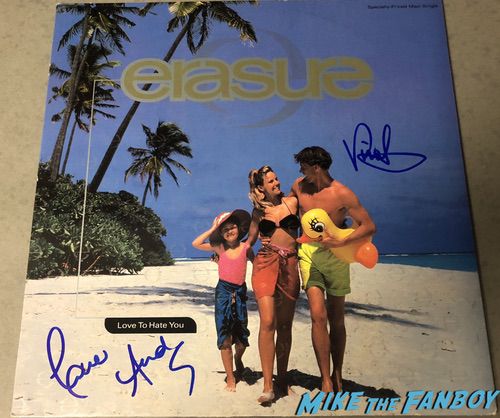 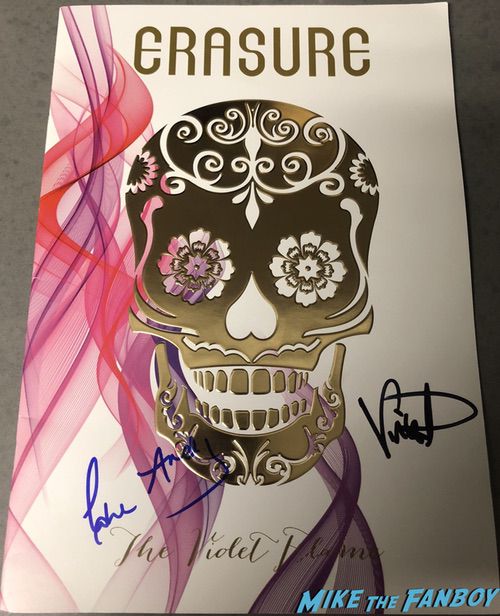 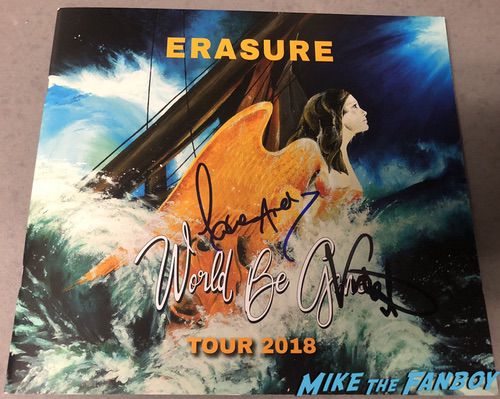 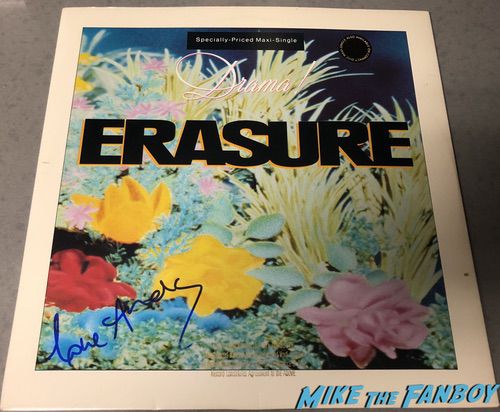 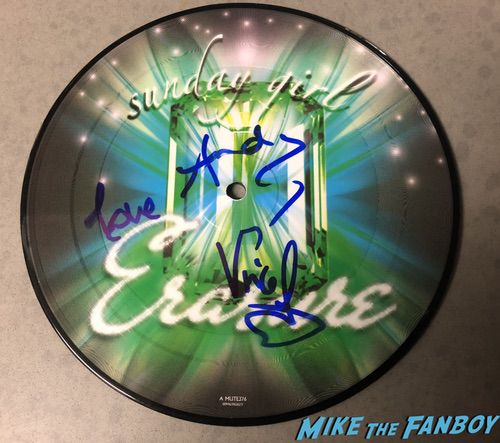