Escape at Dannemora was a huge hit last year. Lisa-Lisa and I attended a q and a and party for the series that had Ben Stiller, Patricia Arquette and Benicio Del Toro. 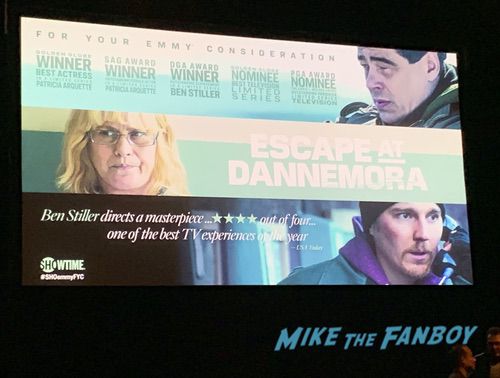 The q and a was good, it was  bit long as we watched an hour and a half episode followed by the q and a. 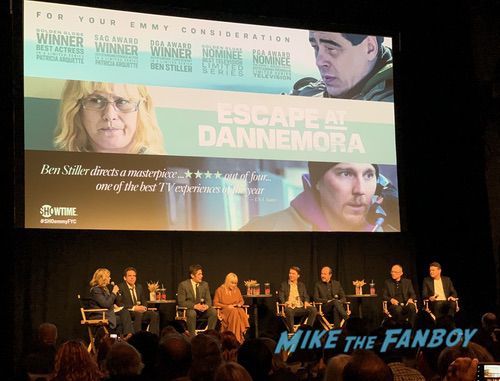 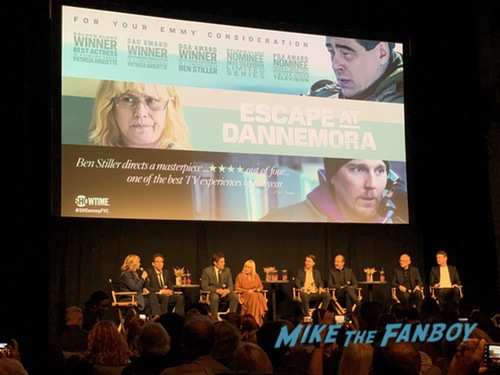 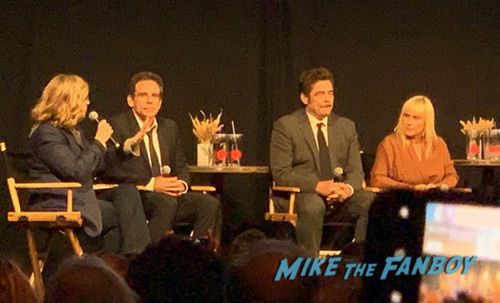 It was a good q and a, Patricia Arquette is always interesting to listen to as well as Ben Stiller. 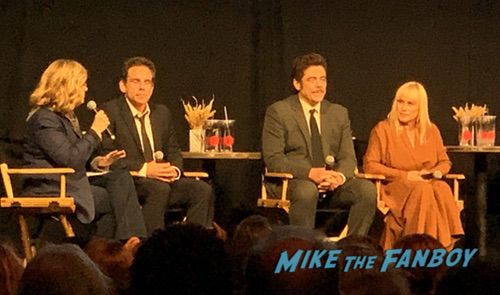 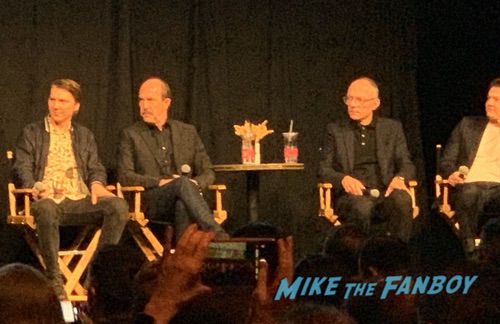 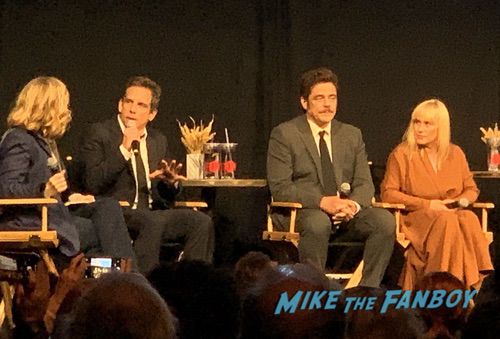 After the panel we went up to the party. Security was awful. There were being total jackasses. Although I admit, now I would take terrible security over not having any events to go to.

Ben Stiller was really nice. He signed by Funko Pop even though it was a little maddening to get to him 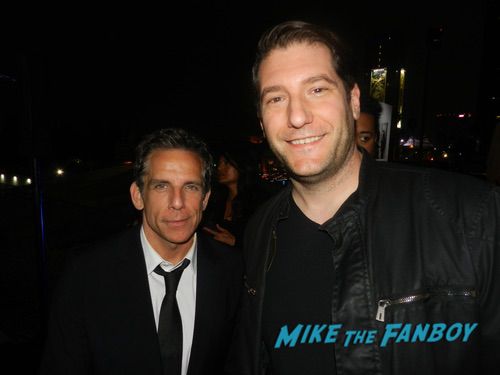 Bonnie Hunt was super cute and stayed and chatted with everyone. 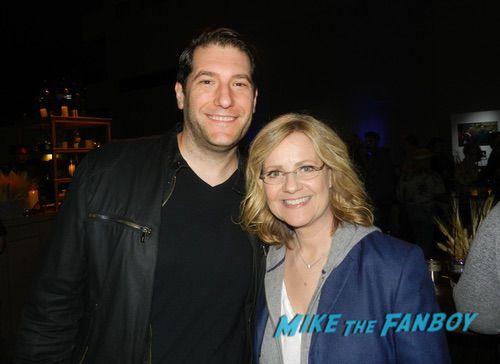 While it surely wasn’t my favorite FYC event, it’s always fun to hang with Lisa-Lisa and spend a night out. 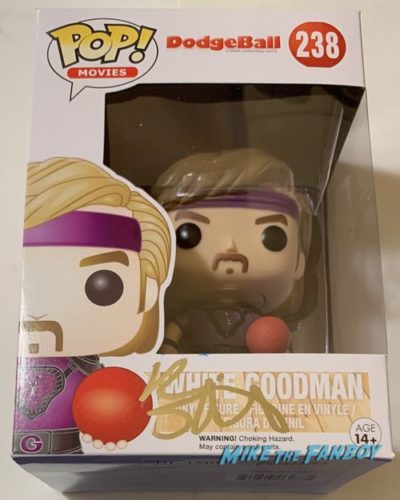 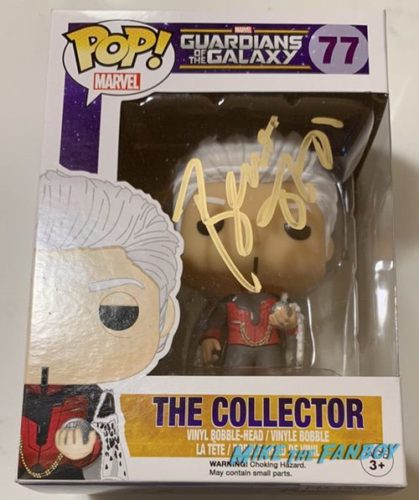