Home / NEWS / Escape From New York Is Getting The Reboot Treatment! And Guess Who They Are Eyeing For The Lead!

Man, there are so many reboots it’s hard to keep up these days.

The latest on the reboot trail is Escape from New York, the Kurt Russell and John Carpenter classic. While there’s been talk of the reboot before, there’s some real action on that front now.

The Wrap is reporting that Joel Silver is moving ahead on the project and is even taking an “Avengers” take with the script. They are taking a couple supporting characters. 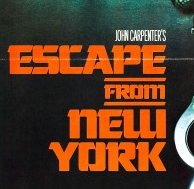 According to The Wrap:

“The screenplay is now said to find iconic antihero Snake Plissken flanked by returning mates Cabbie, a schizophrenic travel guide who serves as comic relief, and Brain, Snake’s former partner-in-crime who left him to die after a botched robbery, as well as Mina, a war journalist who becomes a scavenger after being framed for murder and Gareth, the last surviving member of the President’s security detail who harbors a dangerous secret.” 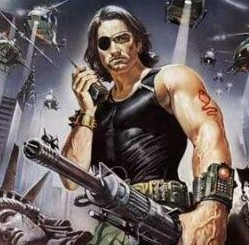 According to a source close to the production, they are eyeing Sons of Anarchy star Charlie Hunnam for the lead. It may be impossible with him filming Pacific Rim 2 and Guy Ritchie’s King Arthur.

Others in the running are Downtown Abby’s Dan Stevens and The Walking Dead’s Jon Bernthal. 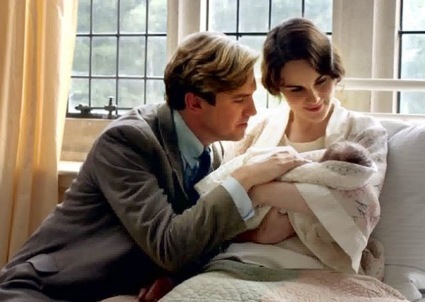 Personally, while I love me some Charlie Hunnam, I think Jon Bernthal would also be awesome in the lead. 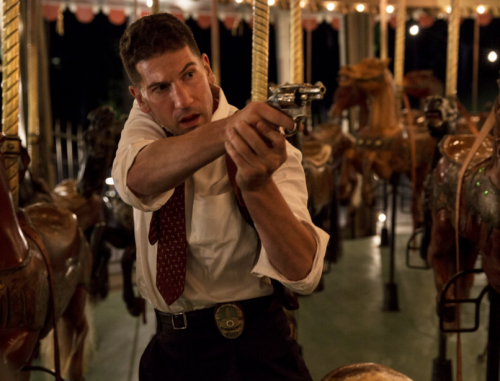 He was so good in the second season of The Walking Dead. Plus, I can’t wait to see him in Fury with Brad Pitt.

Who would you guys cast?