I love it when people finally meet someone after years of trying. I know Ms. Pinky has been dying to meet Ethan Hawke for years, make that decades, and finally… FINALLY she has!

It was been disaster after disaster, in her quest! But now… She met Ethan Hawke!

Check out her full recap!

Hello, my lovelies. Pinky Lovejoy-Coogan here still on a high from finally FINALLY meeting one of my “unicorns” last week. Now, to say this unicorn was a long time coming would be an understatement, as I’ve been wanting to meet Ethan Hawke since the early ’90s. 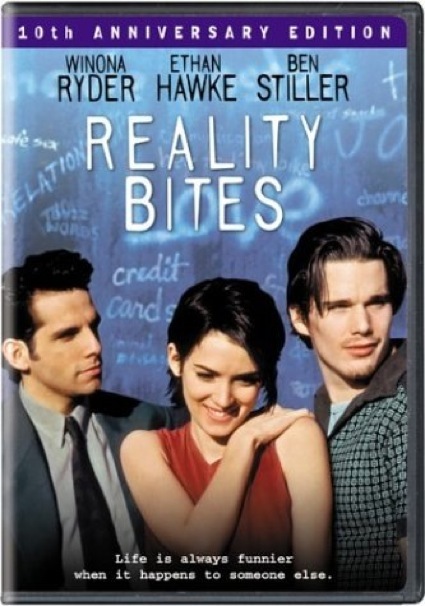 In fact, for whatever reason, last week was the first time I’d even seen him in person – that’s how much he’d eluded me until now. Back in June of last year I shared my quest to meet him as a Fangirl Fail Friday, but I’m happy to report that success is finally mine. Hooray! 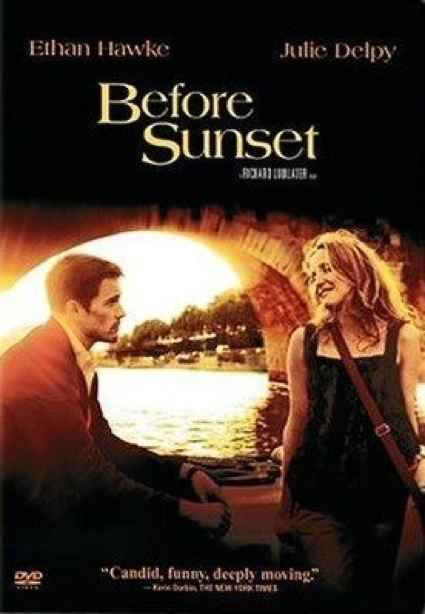 Of course, like anything you want really bad, this didn’t happen without a minor setback. When Ethan first arrived for his Sundance premiere, he shot us down. Right away. Despite being the first person there, having a sign, and being the first person to ask, he immediately said, “I can’t take pictures with everyone” without even glancing our way. 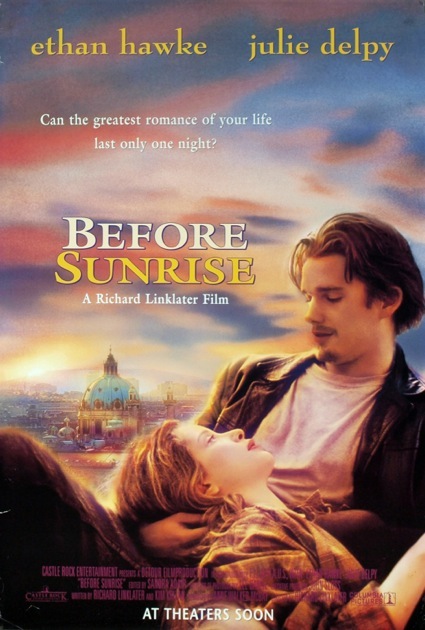 This was devastating because he didn’t even give us a chance – there weren’t that many of us! – and he had plenty of time to take one little picture (he even had time to sign for the graphers down the way, so he certainly had time to take a few pics). This was the very first time I’d even seen him in person, so the rejection felt even more devastating. I’m told that after the movie (which I couldn’t wait for because I’d already cried that night after the initial rejection – plus it was a three hour movie that lasted until well past one in the morning), he said, “I don’t feel like taking pictures right now.” Yikes. 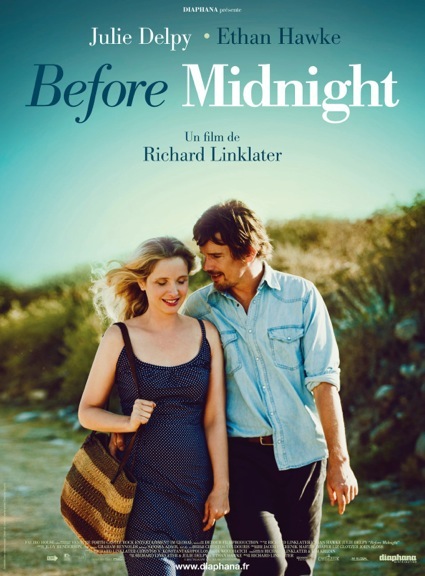 Luckily, the next morning was a brand new day. I noticed Ethan’s movie was being screened again and thought if he was still in town, there was a chance I could meet him leaving the film. So, I waited (un)patiently in the back – I was a huge bundle of nerves – and when he finally came out, I called out to him. He said he had to do a few things, but he’d come over and say hello. I waited. He moved a bit, and I called out again. He, again, assured me he wouldn’t forget me. Of course, this has played out differently in the past (celebs saying they’ll come over and then jumping in a car and leaving), so I was still anxious, but, true to his word, he came over. Right to me. And he was awesome. Ethan walked up to me, asked me my name, and let me ramble about how much I loved him and his work, how much the “Before” trilogy means to me, how it was the first Sundance movie I’d ever seen, and how much I wanted to meet him. I talked about a mile a minute and (don’t judge me) at one point I *may* have even shed a tear (it was emotional!), but Ethan was great. When I asked for a picture with him, he said, “Sure” and we got a fantastic shot together. Keith even filmed the entire experience! It was insane and after it happened I couldn’t stop shaking, but it finally happened and I’m thrilled to bits! My Top Three right now were Michael Fassbender, Ethan Hawke, and Steve Carell, and in the past two weeks I’ve gotten my picture taken with two out of the three (will definitely have to share the other experience soon). Color me stoked! 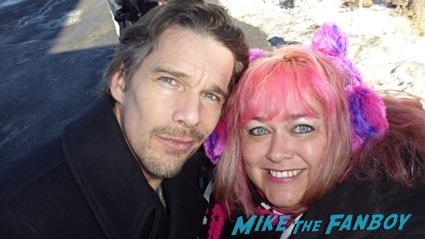