Home / Fanboying! / I Head Down To Schitt’s Creek After Meeting Eugene Levy! Autographs! Photos and More!

Have I mentioned how much I love Schitt’s Creek? It’s one of the best TV shows of the past decade. Heartfelt, hilarious and oh so much more.

I’ve met the cast a few times now, but when I heard that Eugene Levy was going to be around for a q and a at a Screening of Waiting for Guffman, I knew I wanted to head down.

It was one of those nights when going out was simple. There were only five of us waiting. The theater was super nice and that made it simple.

Eugene Levy was so sweet, we all lined up and he just signed down the line. 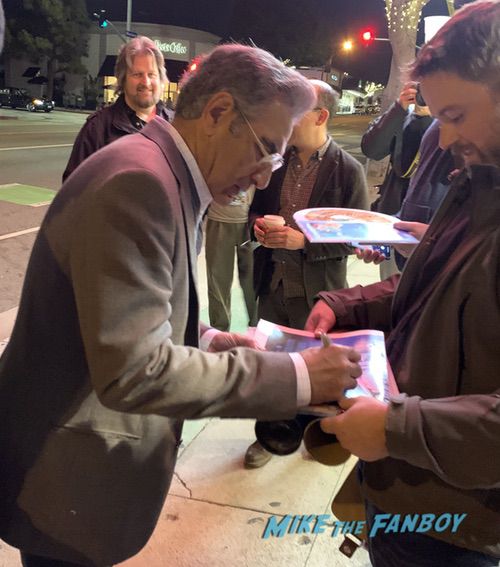 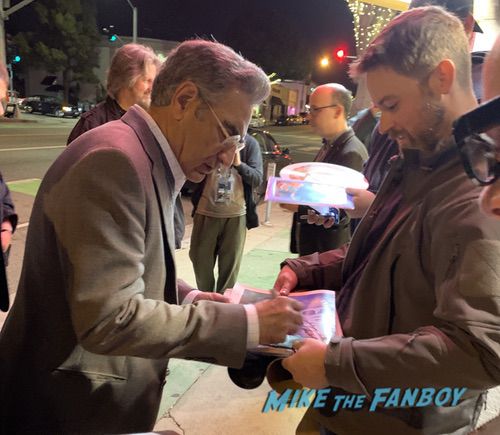 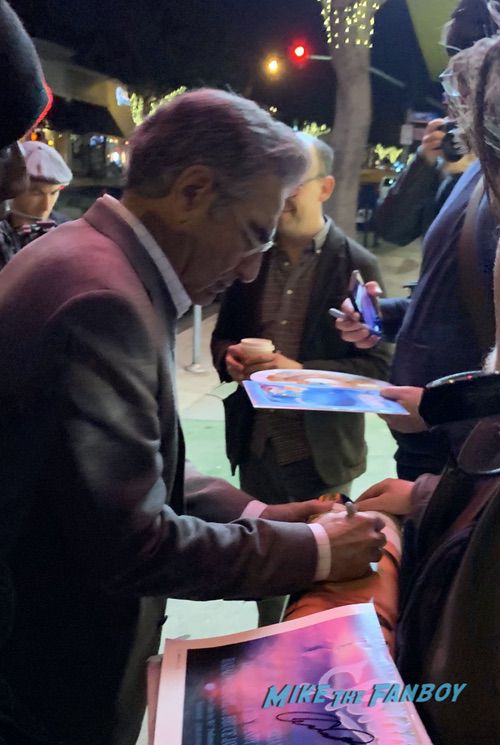 Super easy, and super simple. He was very nice and it was an awesome evening! 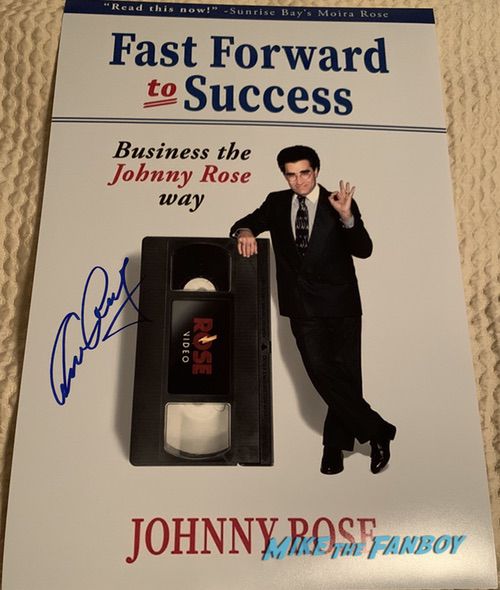 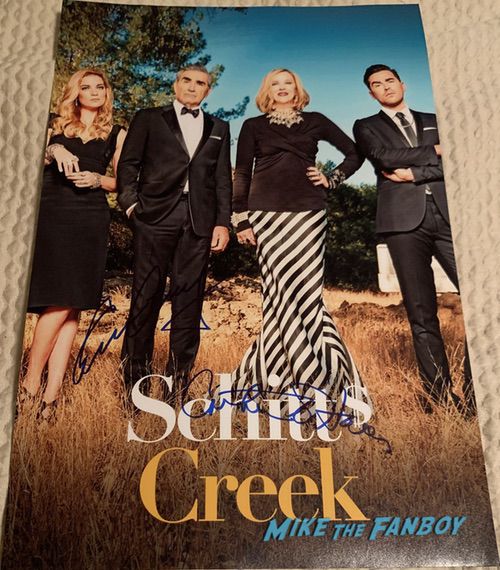