Scotty just met Evan and he was so nice.

This week there will be two entries for SSS. I lost my camera adaptor last week and was unable to download my pictures. I know, I know, your week was not complete with out my entry. Since I missed last week, I am doing both today.

I was recently out and about and lucky enough to meet Evan Peters. I really enjoyed Evan’s work in American Horror Story and X-men. Evan was incredibly kind and signed and took pictures with fans. Thank you Evan for being cool to your fans! 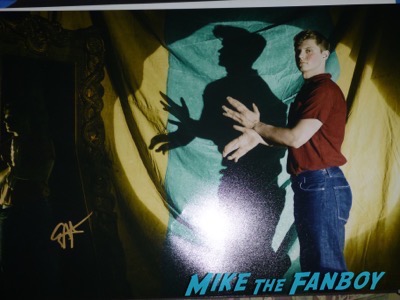 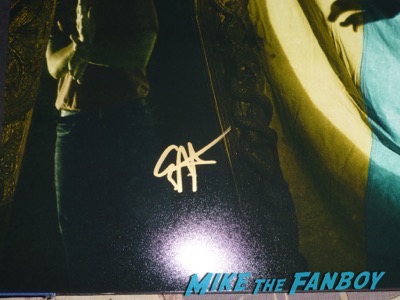