This year I decided to spend Valentine’s Day and the day after at the Evan & Zane concerts at the Peppermint club in LA.

As many of you might know, I’m a big fan of Evan Rachel Wood, and love hearing her sing. This is like concert 10 and 11. Some with Rebel and a Basketcase and the others with Evan & Zane. Both nights I was able to get a front row seat to the amazing night of music. Each show (like all their shows) had their own theme. The first night they played all love songs for Valentine’s Day, and the next night it was all anti-love songs.

Evan’s hypnotic voice and Zane’s crazy guitar skills made it two nights of great music. Both nights I was hoping Evan would have time to stop and sign, but unfortunately she was rushed into the car both night. I can’t really complain. Tickets were on $25 to listen to two of my favorite musicians. That cheaper than a cover at some clubs (Well at least the clubs Scotty goes to). Anyway, here are some photos from the concerts. The vibe was very pink and red with the lights. Until next time. 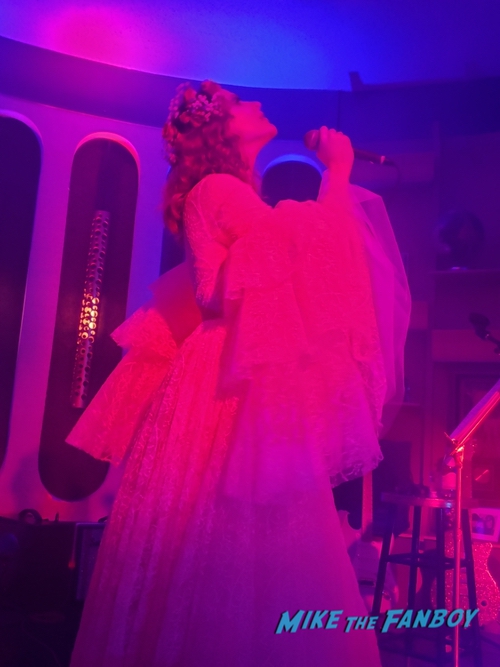 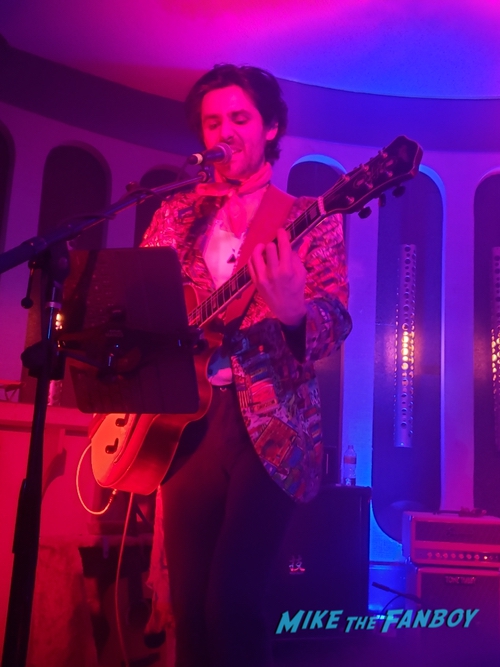 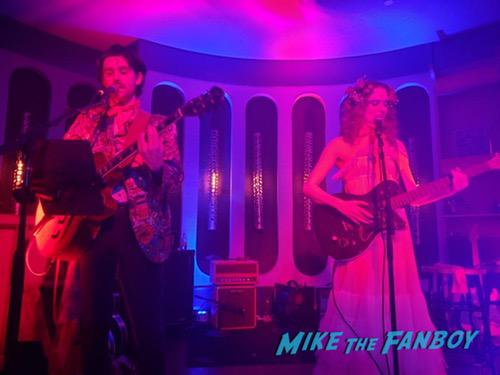 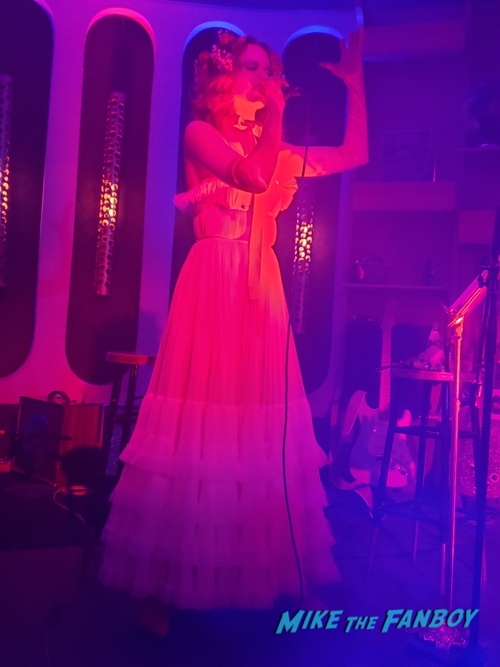 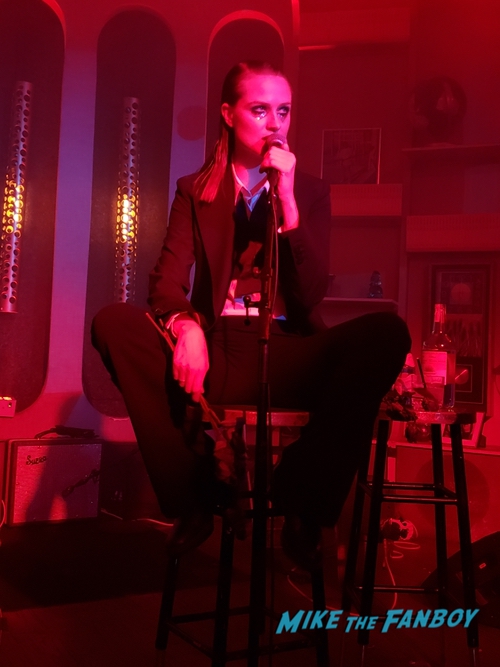 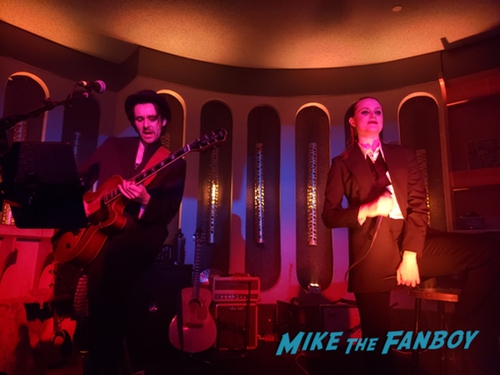 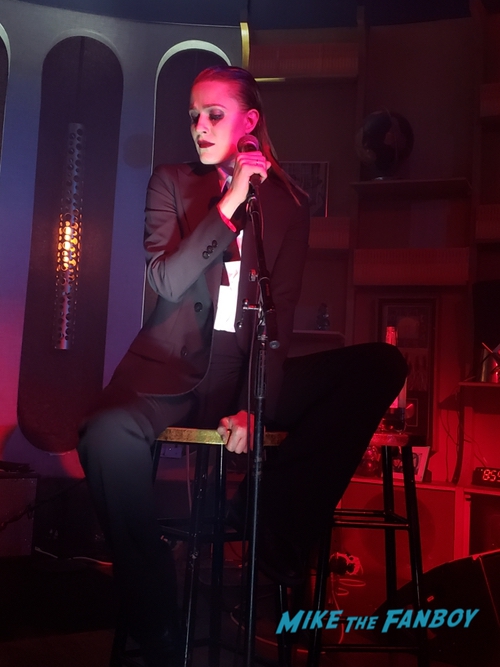 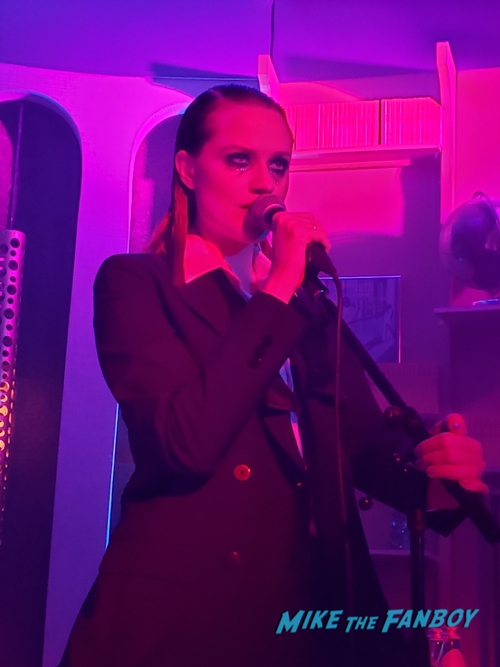 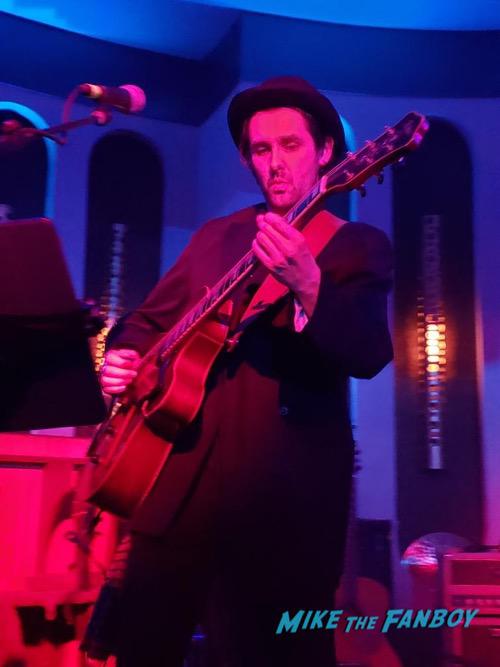