I’m not sure this is fair to say it’s a Fanboy Fail necessarily. Maybe like… A Half fail?

The premiere of Everest was this week and I’m a huge fan of Jake Gyllenhaal and Josh Brolin. So naturally, I had to go.

Now, how can you not love Bubble Boy himself Jake Gyllenhaal? I mean come on… Donnie Darko alone deserves cred.

We suffered through the blistering heat and finally the premiere started. Scotty had a few things for Jake, I had mini posters for Zodiac and Jarhead.

For Josh Brolin I had a Goonies poster… Right! And a True Grit promo box lid that for some reason I failed to get Matt Damon to sign last time I saw him. (facepalm)

Plus, how can you forget Sam Worthington? I have like four magazines for him. 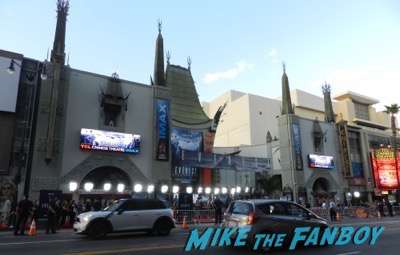 Anyway, the premiere was sloooooooooooow. Like it was painful. The heat was intense, the people, around didn’t help.

The first arrival was Michael Kelly. Scotty flipped his shit, and Michael was nice enough to come over and sign for him. 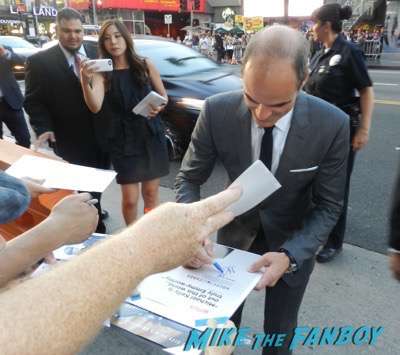 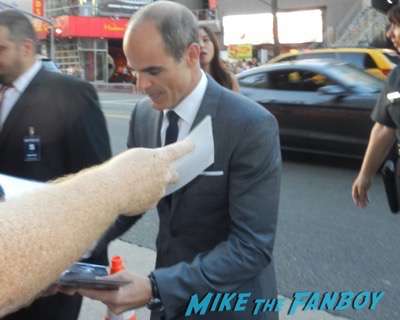 Next up after a long wait was Josh Brolin.

I’m telling you, Josh was so nice. He did the ENTIRE line! I got both items signed, and he was super cool even with the madness. Hats off Josh! That was super cool of you! 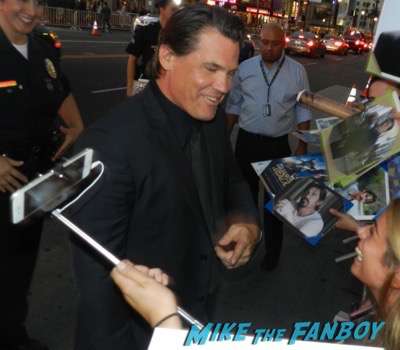 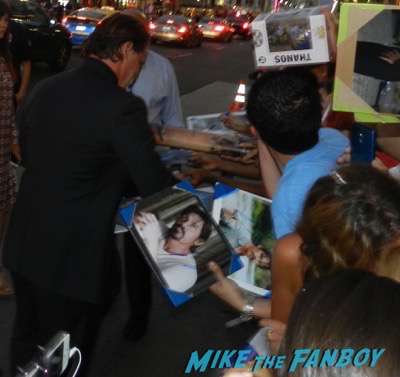 So, I figure with Josh the hardest one, Jake Gyllenhaal should be okay.

Jason Clarke was next, and he came over. I didn’t have anything but he’s super nice. Sporting some interesting locks of hair, lol. 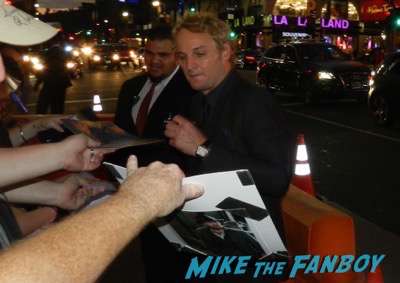 Then we waited… Sam Worthington, who I have like 5 magazines for hasn’t shown either. Jake Gyllenhaal nadda.

It’s 7:45, a good 15 minutes after the premiere was supposed to end and still no Sam or Jake.

Finally, Jake Gyllenhaal arrives and runs right on the carpet.

Then, after doing photos he crosses the street.

He barely signs, he does a few selfies and then stops a good four feet from where all the fans who were there all day were standing.

He didn’t even look over at people. It was kind of odd to be honest. It was such a bad diss the crowd booed him. Yep, booed at your own premiere. Ouch. 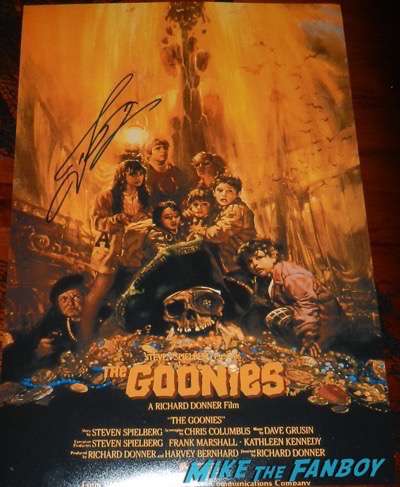 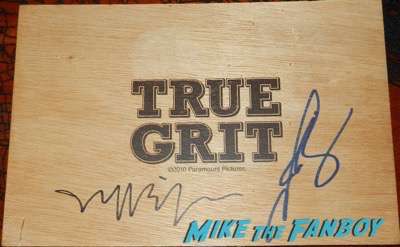