One of my favorite films of 2016 was Everybody Wants Some. The Richard Linklater film was considered a “spiritual sequel” to Dazed and Confused and was amazing.

There was a rare q and a for the movie with the cast and I was thrilled to go!

At the q and a were Richard Linklater, Tyler Hoechlin, Blake Jenner, Wyatt Russell, and Glen Powell. 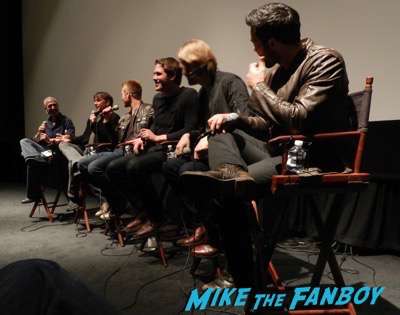 The q and a was a lot of fun and everyone was very cool.

“I just used the term ‘spiritual sequel’ to get the movie made.” Said Richard Linklater, “and then I saw it on the poster!” 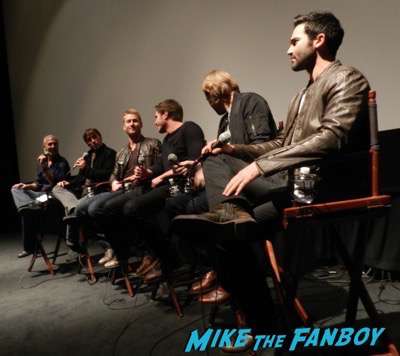 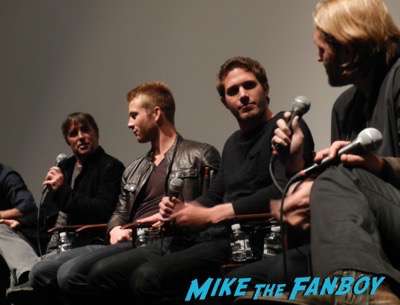 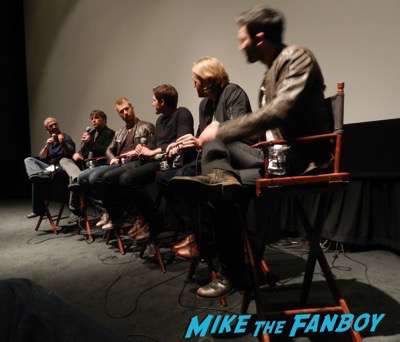 “I think for all of us, we went in to the casting directors and talked to them about it.” Mentioned Blake Jenner, “We had to put baseball stuff on tape. I think we were told to pick a few characters and zero in.”

“With an ensemble you try and get the best actors you can. There’s an old general manager rule, I just want to draft the best athletes and then put them where they go.” Laughed Richard Linklater. 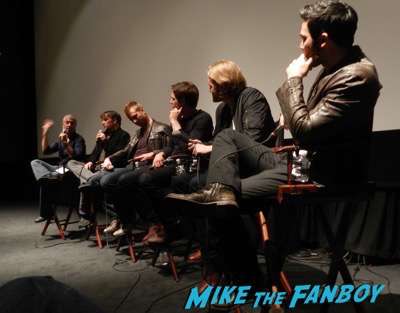 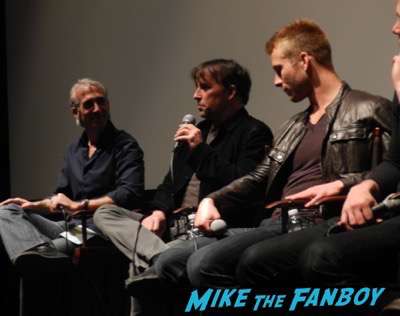 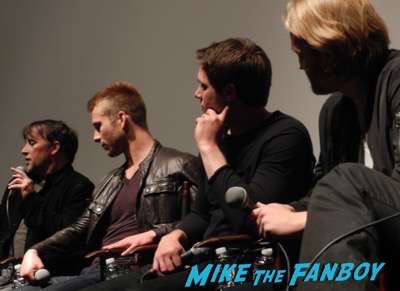 “Three weeks before shooting we got together,” said Richard Linklater.

“This was the world’s greatest experience. Hanging out in the writer’s room and playing football.” Said Wyatt Russell.

After the q and a everyone stuck around to greet the audience.

Thanks to my friend Hugo, I got Richard Linklater on four pieces and all the guys on my Everybody Wants Some poster. 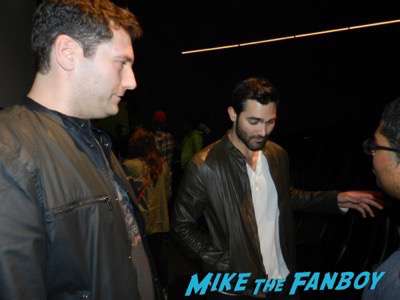 Tyler Hoechlin signed my Teen Wolf poster as well and I got the worst photo with him I think I’ve ever taken. Doh! 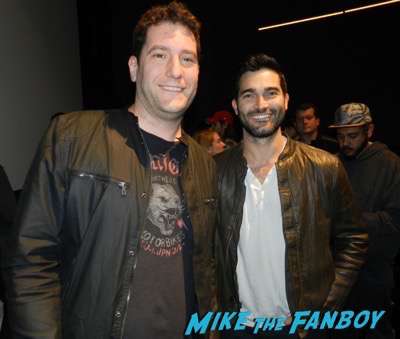 It was an outstanding evening and thanks to everyone who participated! 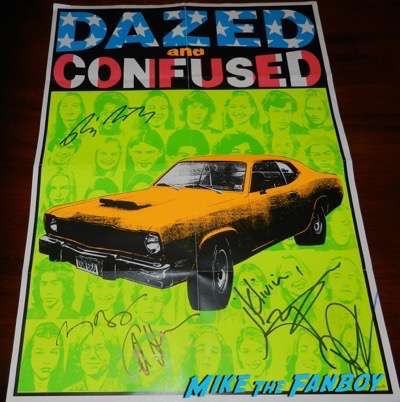 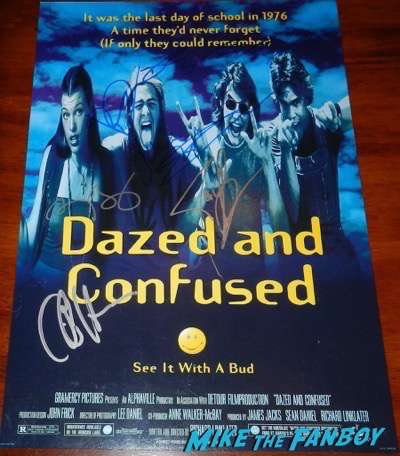 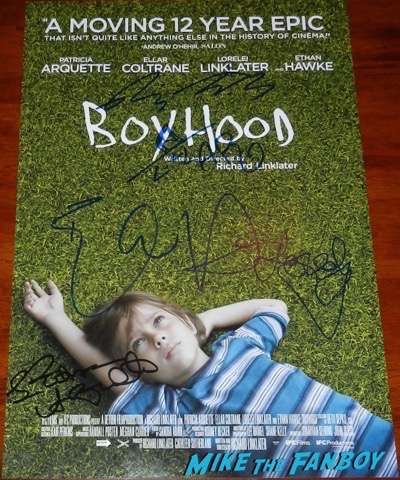 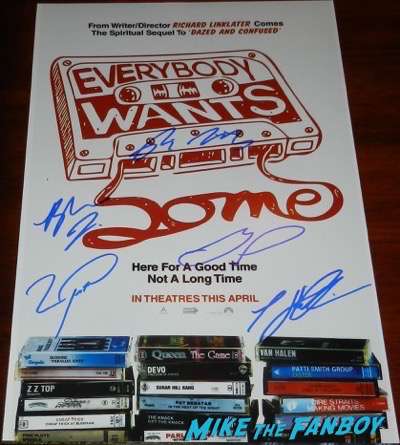 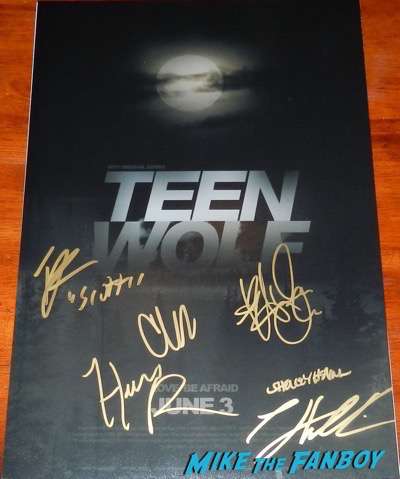