This seems like an old Hollywood story… “I was walking along Hollywood Blvd. and they were shooting a movie… and suddenly I saw Ryan Gosling and Josh Brolin…” Well, that’s what happened to Scotty the other day, and he was kind enough to send us these kick ass photos direct from the set! A Mike The Fanboy exclusive!

Personally, I love being on set. There’s something about the energy, the filming and all that fun stuff. I don’t maybe I’m just a giant dork… Well, I can answer that, yes, I am a giant dork. LOL… I think anyone would agree actually!

Check out Scotty’s overview and pics after the jump!

As I was walking back to my car while in Hollywood, I happened to pass by the night shoot for the “Gangster Squad” starring Sean Penn, Ryan Gosling, Emma Stone, Josh Brolin, Nick Nolte, Giovanni Ribisi, and Anthony Mackie. 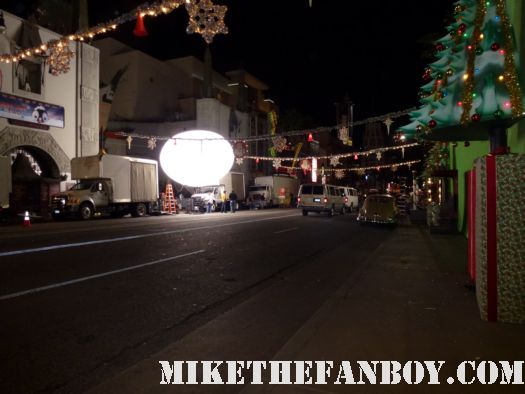 I had fun looking at old the old cars and nostalgic set decorations. As I was taking my time looking, I turned around and saw Ryan Gosling walking toward me. I snapped a quick picture before he was whisked into the Chinese Theater. 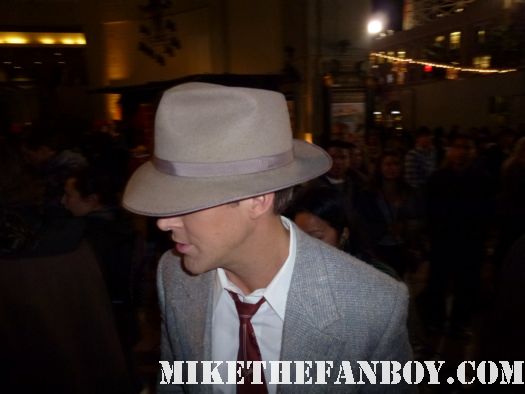 Josh Brolin was also quickly guided into the theater. Then, I saw Anthony Mackie outside talking to some other actors. It was a fun sighting. Enjoy the photos! 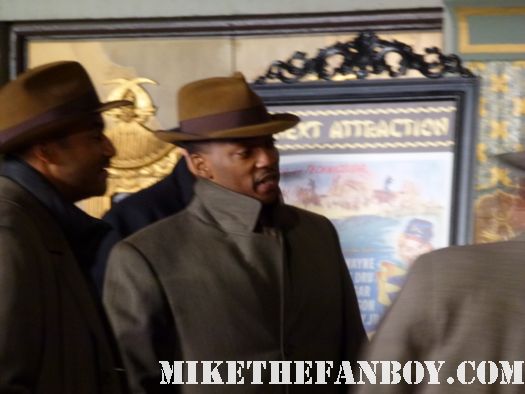 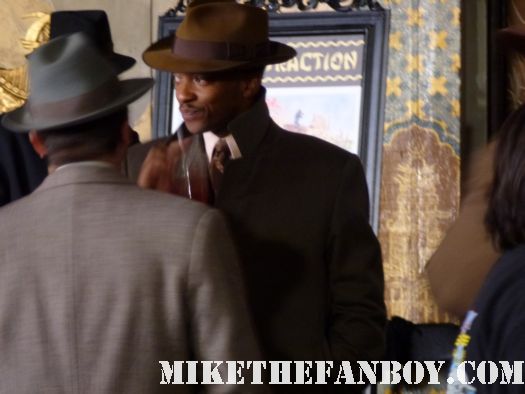 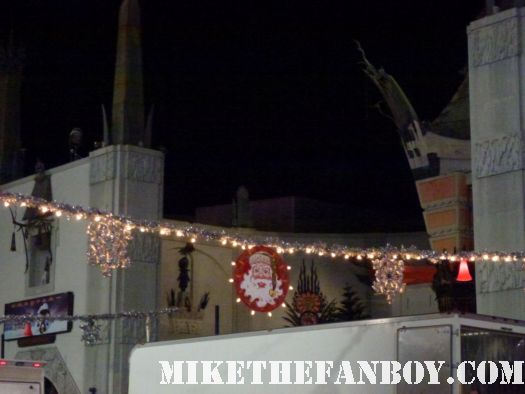 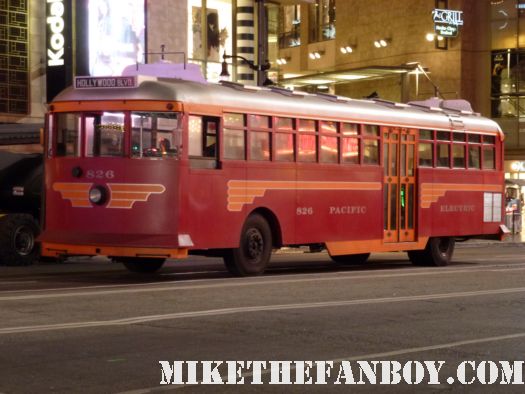 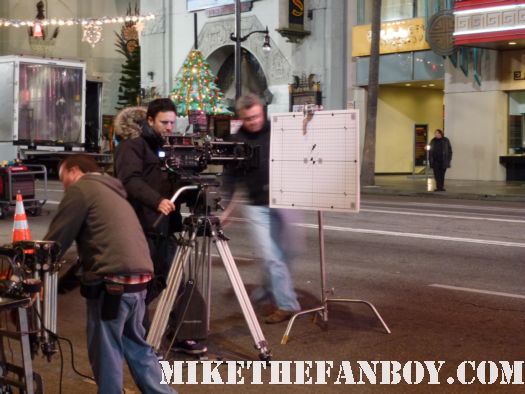 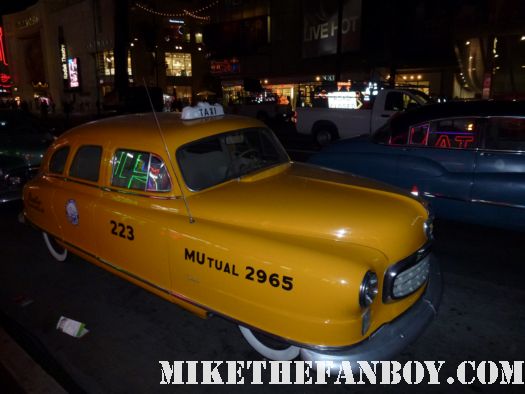 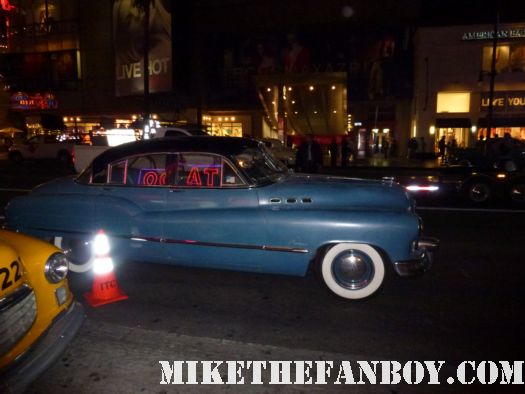 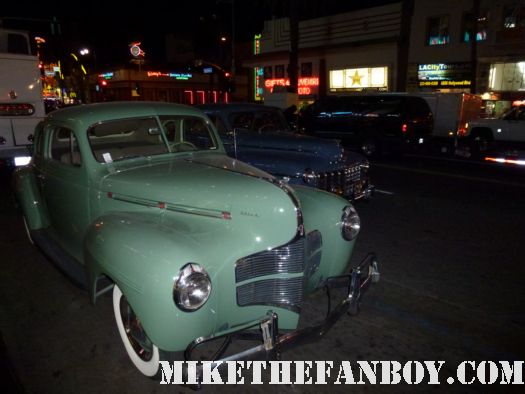 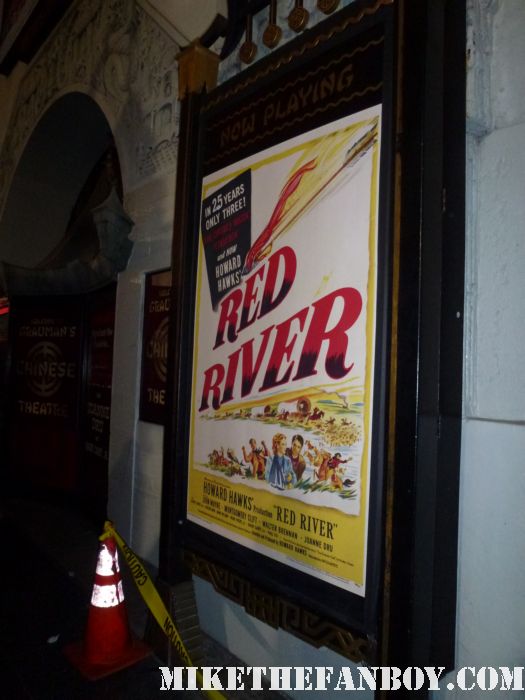 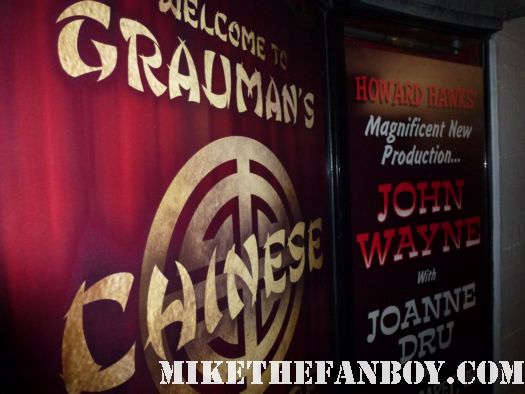 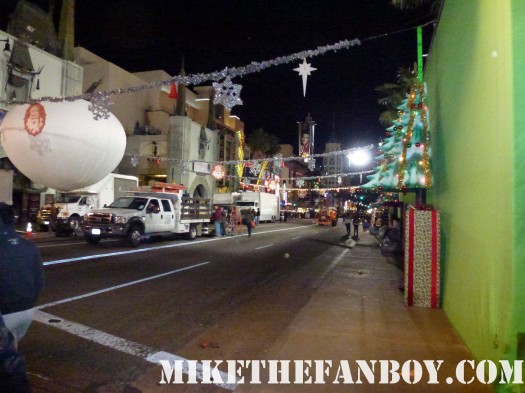