I try and make it a habit to watch as many horror films as I can. The genre is one of my favorites and it does amaze me when something crosses my desk that I haven’t seen. Especially with sequels or classics, I amaze myself when I think to myself, “Wow, that just went right past you!” It’s always fun then to take a look back and catch up on some of the films I missed, especially when they get released on new editions. 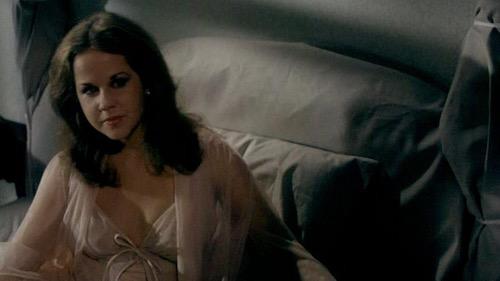 The Exorcist II: Heretic is one of those films, the film is out now on Blu-ray thanks to Scream Factory’s new Collector’s edition. After the original Exorcist was a huge success right out of the gate, there had to be a sequel greenlit, this is the horror genre after all. This set has new 2k scans and you can tell right away it was crafted with loving care. 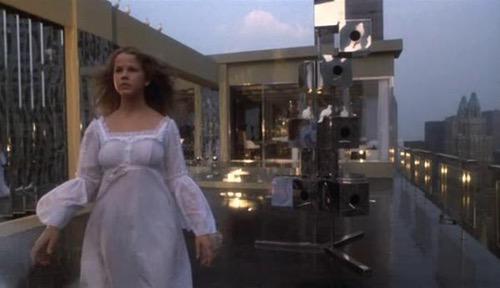 Four years have passed since the original Exorcist and Regan (Linda Blair) is now a teenager. After being told she was rid of the demon who plagued her, made her head spin, throw up split pea soup and more, the demon might be returning. In fact, he was never REALLY gone just laying dormant. Regan is still terrified by the nightmare of what happened to her and now it’s up to a Vatican investigator (Richard Burton) and a specialist/scientist (Louise Fletcher) to help free her once again.

The thing is… Making a sequel to a horror classic isn’t an easy feat. I mean for every horror sequel that’s good (Scream 2, Aliens) there are hundreds of duds (The Rage: Carrie 2, Jason X, etc…) so when tackling something like The Exorcist, how do you make a follow up to such a classic? The answer was having Louise Fletcher hook Linda Blair up to some random machine and doing a mind meld, or something.

The funny thing is, Linda Blair isn’t even the real focus of this sequel, Richard Burton gets that honor as Father Philip Lamont who was a protege of Father Merrin (Max Von Sydow) who is looking into the first exorcism of Reagan and what happened. Well, Lamont discovers the Demon still lurks inside Reagan and wants to kill people with special abilities. 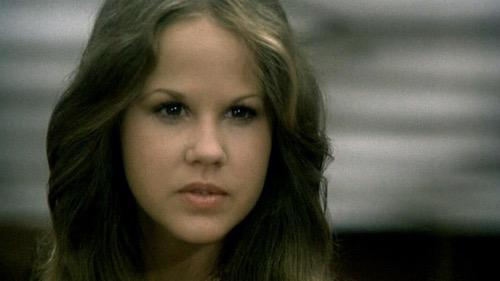 Here’s the thing, with the demon still inside Reagan, it casts such a shadow over the classic. The whole point was that Merrin and Karas made the ultimate sacrifice to save Reagan and exorcise that demon. So, here the sequel destroys that notion entirely and that’s where the sequel fails. If it was a stand alone tale, I would be all for it, but it seems like all the movie wants to do is build to the ending where Reagan had to confront her past and survive special effects. 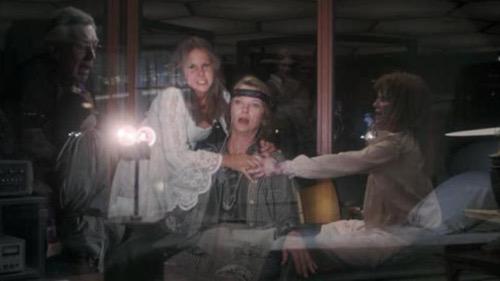 It’s a missed opportunity to be sure but a product of its time. There are some interesting elements to the film and the nod to new age medicine, so prominent today is a nice touch. However, no matter what, this film feels like a scattered excuse to cash in on a hit film.

The Exorcist II: Heretic arrives on Blu-ray in a really good transfer. A lot of care was taken to preserve the film, two different versions are included and both have the 2K transfer which really adds a lot to the picture quality. The dark rich color palate looks great, there is a little fallout but that’s to be expected from a film released in 1977. 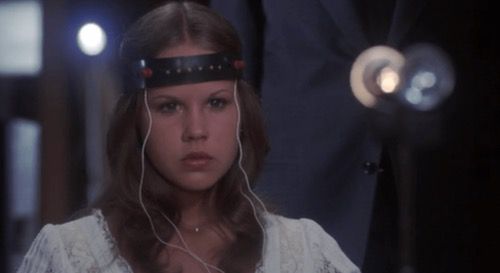 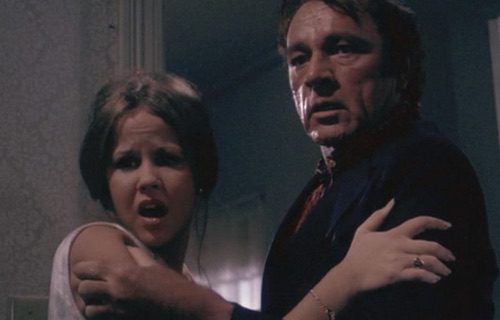 Overall, while I don’t think anyone will ever put The Exorcist II: Heretic in the classic category like its predessor, it’s worth seeing if only for the time capsule aspect. The film is meandering and doesn’t have a distinct focus, which is unfortunate. I still say if you’re a horror aficionado it’s worth picking up. I was always curious about this film and I’m glad I saw it.

The Exorcist II: The Heretic is out now on Blu-ray!