Hello, my lovelies. Pinky Lovejoy-Coogan here still recovering from the never-ending sickness (apparently it’s going around, since Mikey has it, too!). Ugh. For today’s Manic Monday, I thought we’d take a look back at the sitcom Family Matterswhich ran from 1989-98. I still remember what a big deal Urkel was back then (played by Jaleel White). 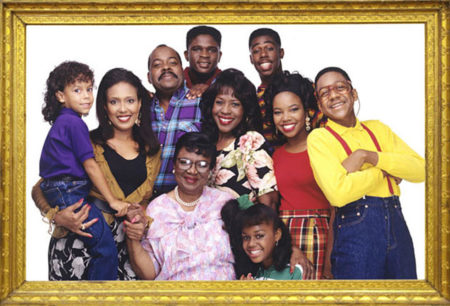 In fact, we ran into him at a Lakers game once and kind of lost our minds. However, it was just quickly in passing, so there was no opportunity for a picture. Recently Jaleel starred on a sitcom we loved which was, unfortunately, canceled way too quickly called Me, Myself, and I. It was great! So sad it’s over.

Last month, at the Rhode Island Comic Con, our table was in between Patrick Renna (who was featured a few weeks back) and the Family Matters cast. Well, all of them who were there except for Jaleel, who sat in a different area.

For some reason, his representation (from what I heard, that is) didn’t want him posing with the rest of the cast, so even though they were doing group pictures, Jaleel did his pictures separately. I thought this was a huge bummer for all the fans who came out to see the cast. In fact, if I’d paid money for the professional group shot, I would’ve been super disappointed not to have Urkel himself in it. Still, the ones who were next to us (Darius McCrary, Kellie Williams, and Shawn Harrison) were a lot of fun and we shared a lot of laughs over the weekend. We even got a group shot with them! So cool! 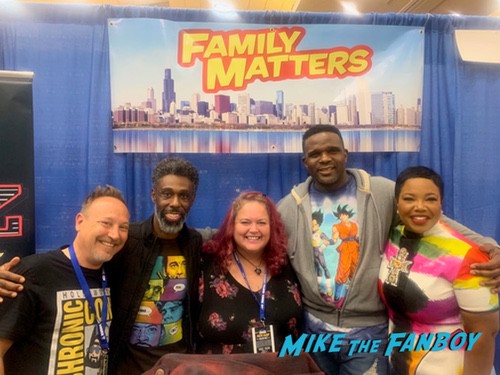 We also had the chance to get a picture with Jaleel, although separately, 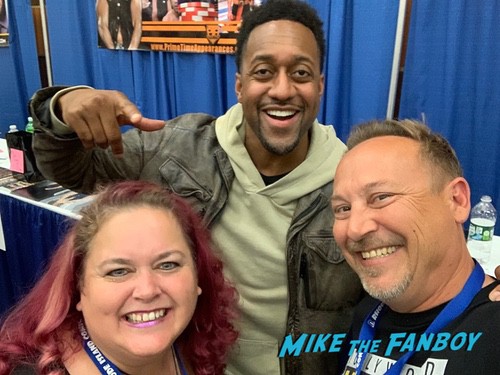 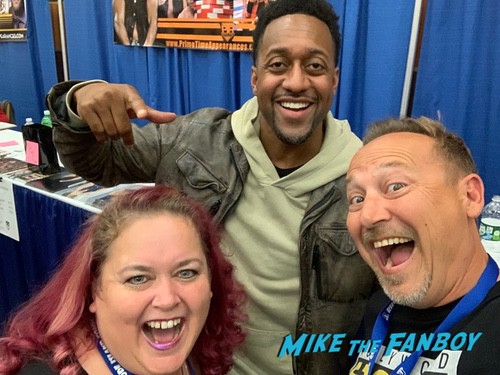 and at a different recent event, I had the chance to meet Telma Hopkins who was also on the show. Really nice people all around. Great meeting them. 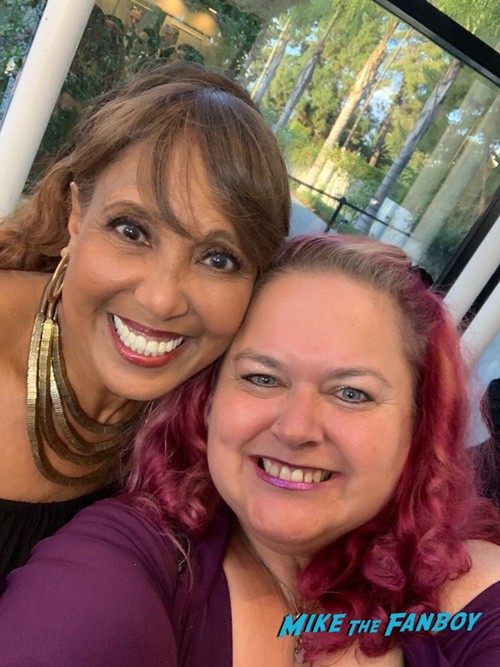