Okay, I’m officially declaring it still 2014. This way, when I talk about the year ahead I can be positive.

Two of my favorites were out and about this morning. Ms. Nicole Kidman and Gwen Stefani. Love them!

First off Gwen is one of my favorite singers of all time. No Doubt is awesome, and I don’t care what anyone says, I loved the last album. Push and Shove gets a bad rap. I’m just saying. 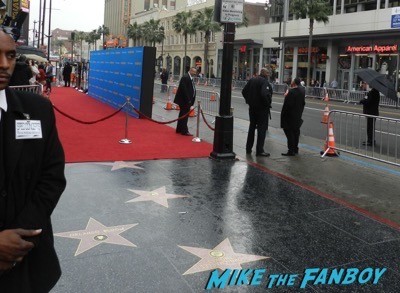 Nicole Kidman was from Moulin Rouge and that’s one of my favorite films of all time. 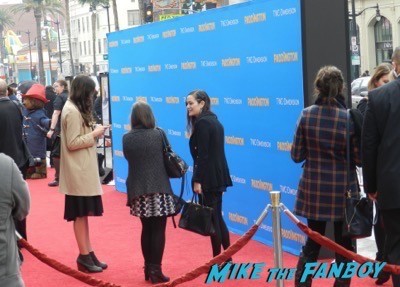 We weren’t more than 15 feet from the drop and there wasn’t anyone in our way. Seriously, it couldn’t have been easier or better! 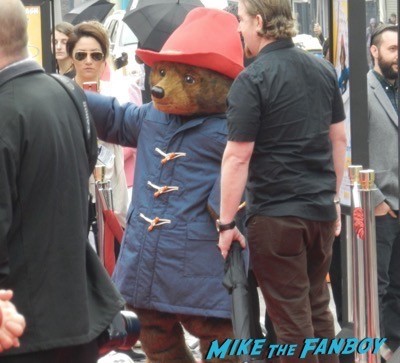 Oh wait… It did get better. The rain stopped. I mean seriously. No rain, 15 feet away, no one in front of us, seriously, it couldn’t have been better!

The drops started. Lou Diamond Phillips arrived and he was nice enough to come over and take pics and sign autographs. He was so nice. I didn’t know he was going to be there. 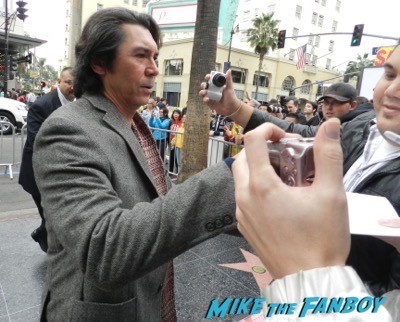 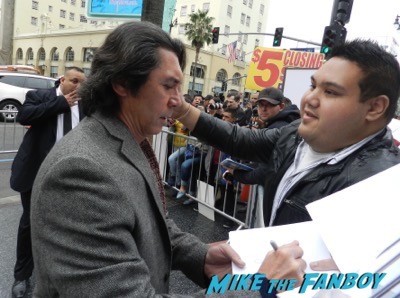 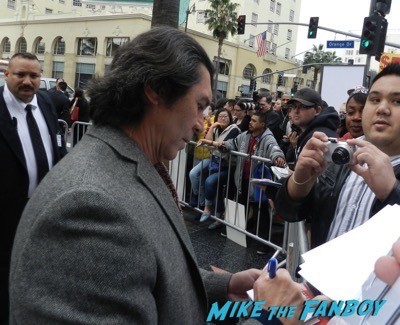 Then… Then we saw Karl Urban! OMG Nicole Kidman is here. She got out of the car, Scotty had a one sheet poster and I had an original German lobby card from Moulin Rouge as well.

We yelled, we screamed, we pleaded… What did we get? A have hearted wave before Nicole headed to the carpet. Really? REALLY!?!? 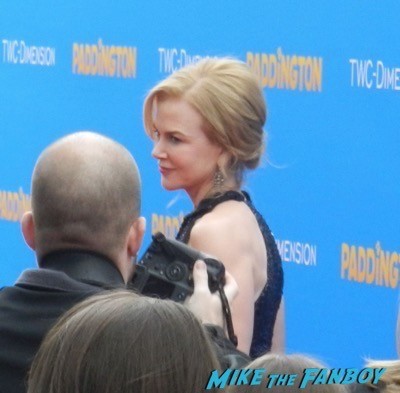 I was honestly shocked, There were people watching but it was calm and only about 8 people had something to sign. It should have been easy! And yet.. Nothing.

Then, Gwen Stefani arrived. I have a 24×36 promo poster from The Sweetest Thing as did Scotty. We waved them, we yelled for Gwen, Scotty even sang to her! 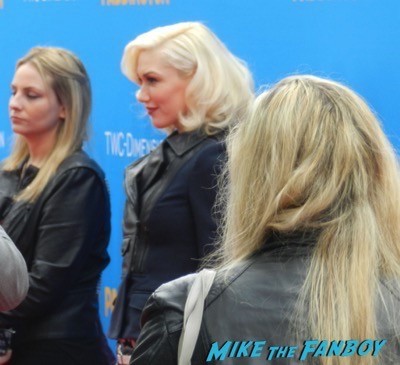 Gwen turned, looked over, sort of half scowled and then gave a half hearted wave. 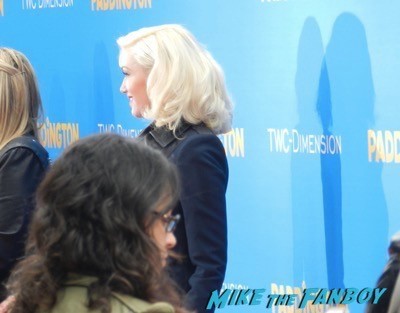 less than 15 feet away, no rain, and still nothing. Gwen didn’t even have her kids with her! She was alone!

This week has sucked, and being dissed by two of my favorites within the span of a half hour is really shitty. 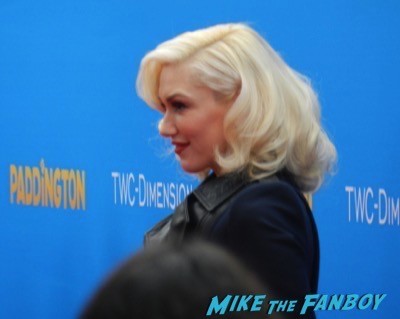