So, I made my way out for one last outing for the year. Unfortunately, it turned into a triple fanboy fail. I went to a local talk show for three guests. First on the list was Mike D and Ad-Rock of the Beastie Boys. When Ad-Rock arrived, he had security close the gates not allowing access to be seen. Really, Ad-Rock? Then, Mike D arrived and we got a wave. 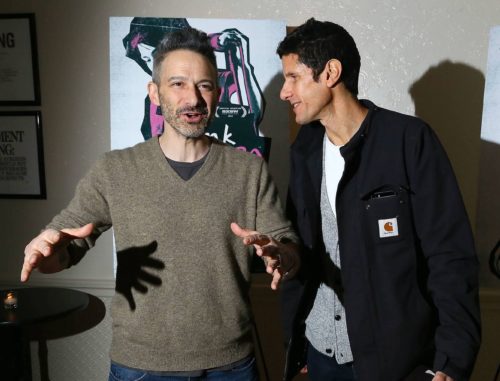 I was also there for Jonathan Van Ness from the new Queer Eye. I was never a fan of the original series, but I have enjoyed the new one on Netflix. When Jonathan arrived, he said he would come over after the show. Well, the show ended. Jonathan exited first, and didn’t come over. He didn’t even turn around. He bolted for his car, silver boots and all. Wow! Really, Jonathan? I can’t believe you said you would come over and didn’t. 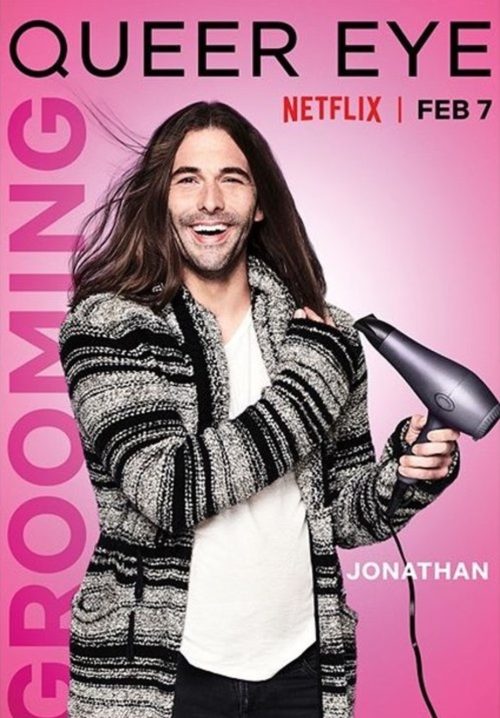 There were less than ten people. I was the only one there for him, but everyone called to help me get him over. Then, Mike D exited. It seemed that he might come over, but then the gates were shut again for Ad-Rock. Ugh! Triple fail. Such a long wait for nothing. I have to say I am most disappointed with Jonathan. I mean, false promises are the worst.