It’s funny… You know, there are days when I’m about to head out and I just know it’s going to be a fail. And there’s not rhyme or reason to it, you just know.

There was a panel and q and a for the Showtime series Black Monday. 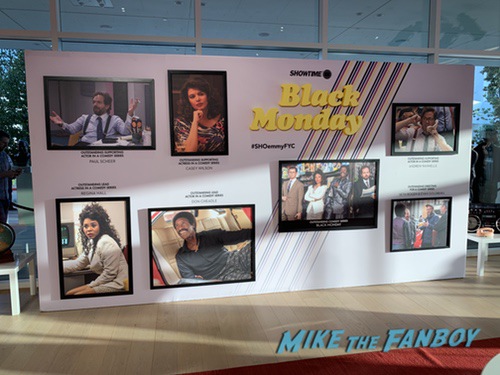 I wasn’t familiar with the series but the panel had:

Lisa-Lisa really wanted to go, and I thought… Well, I can get Don Cheadle, who generally is pretty decent on my Boogie Nights poster, so it’ll be worth it.

The panel was okay, it seemed to go off the rails quite a bit. George Lopez was the moderator and he didn’t do a great job. 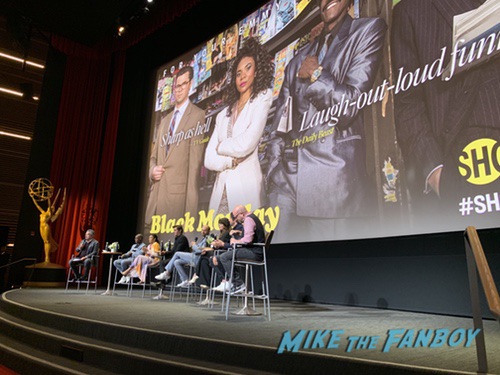 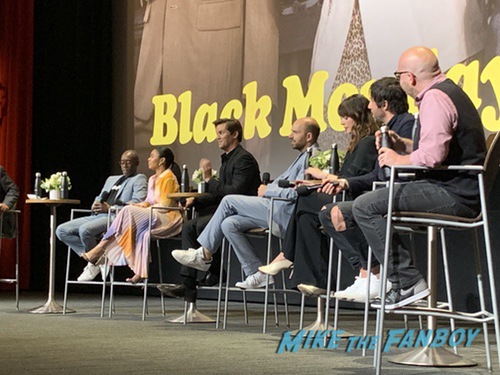 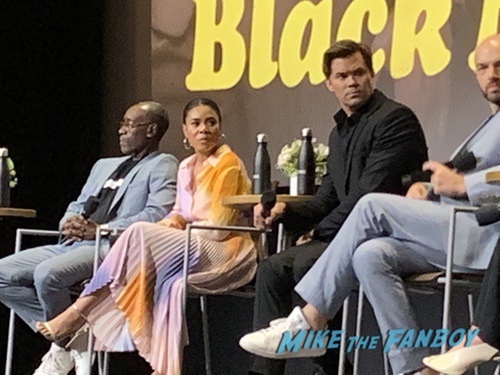 Still it was entertaining enough. 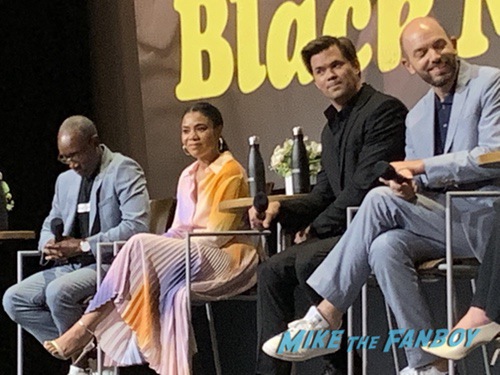 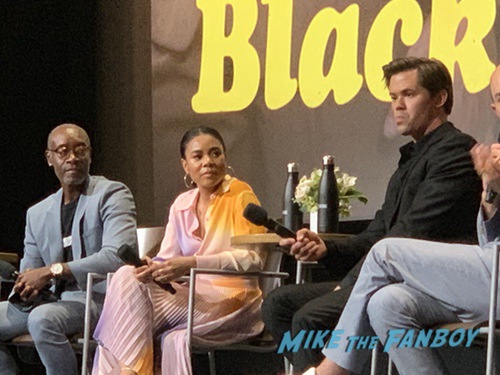 Once the panel was done. Andrew Rannells did a photo and bolted.

And so did everyone else.

We were told, “Oh, they’re coming to the party.”

I swear to God, Don Cheadle walked out and ran to his car like he was being chased by Thanos without Iron Man to protect him. I was like… Damn.

Andrew Rannells, did a few photos, and then turned his back on people waiting to talk talk to someone from the show and then left.

Paul scheer was there for a hot second.

Regina Hall was nice but started making people do group photos with people they didn’t know.

It was such a crazy night and so not worth going out.

Sigh.. You can’t win them all right?