That’s exactly what I was asking myself after heading out to the premiere of the sure to be cult classic “Bro, What Happened?”

Ace was super excited to head down to the Los Feliz three, and I said… I need Jamie Kennedy on my Scream posters so… Let’s check it out. Sigh… 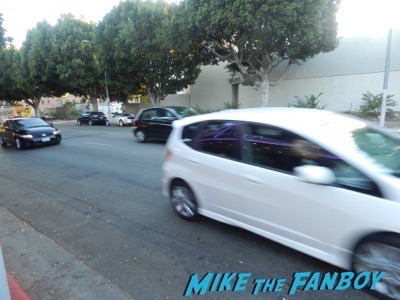 Decked out in his apparel of choice Ace brought his Malibu’s Most Wanted poster along with They Live for Rowdy Roddy Pipper… At least that’s how it was spelled on the press release. Apparently, Rowdy Roddy Piper became a Pipper after Picking a Peck of Pickled Peppers.

When we arrived, the Bro, What Happened signage was all over the place. 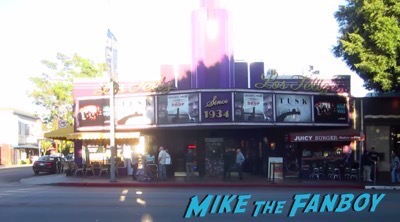 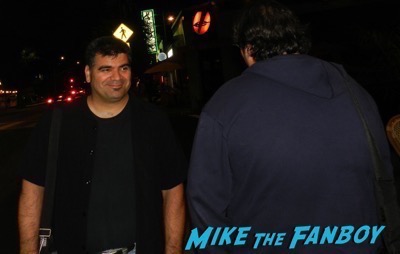 We waited, taking in the Los Feliz scenery, and watching people buy tickets to Kevin Smith’s Tusk. We wanted to warn them off Tusk and point to the Bro, What Happened? poster. I felt like we should be audience wranglers for the premiere. 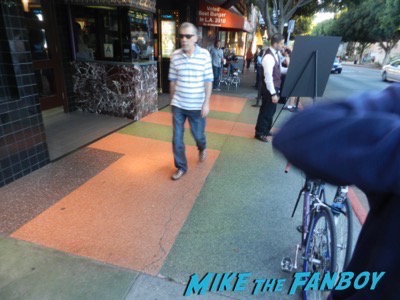 Time was ticking down… It was getting late and the audience members eagerly flocked inside asking the age old question… Bro, What Happened?

Yes, that was the joke of the day.

Big Mike clutched his Gremlins and Friday the 13th the 17,000th chapter and looked up into the sky like a sign from the heavens. Lord… Where is Corey Feldman.

The answer? Right behind you.

The Feldman, arm and arm with… two “women” entered the premiere. Big Mike asked him to sign and he said sure. and walked right inside. #awesome. 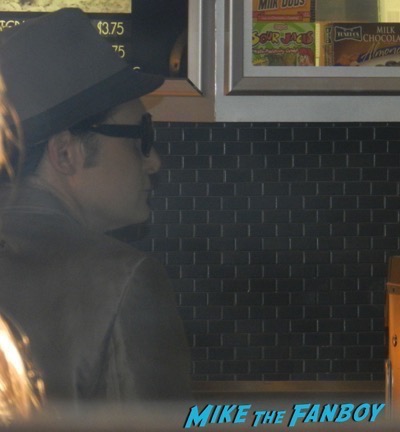 Listen, the Feldman had to get some popcorn. It’s a rough night. 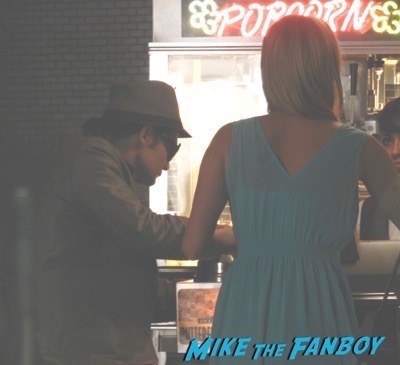 Big Mike, looked longingly into the theater and said with no irony whatsoever… Bro, What Happened?

Then, Ron Jeremy showed up. Honestly, Ron Jeremy is everywhere, so that’s not a surprise. 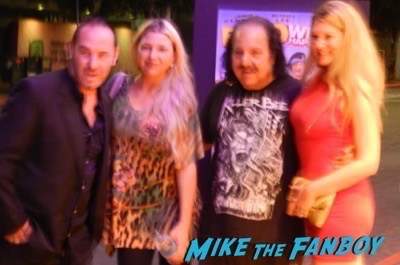 What was a surprise was that Rowdy, Roddy Piper botled inside 20 minutes after the movie started.

Ace didn’t see him and stood outside the theater with poster in hand. Screaming, “Rowdy! Rowdy! They Live!” 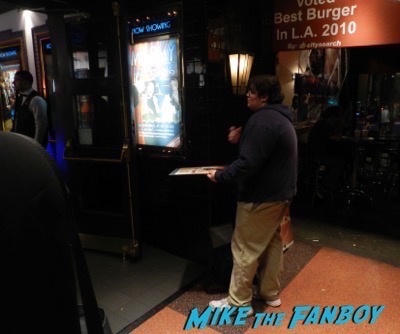 That seemed to work as Rowdy Roddy Piper signed Ace’s poster making him one happy toaster. 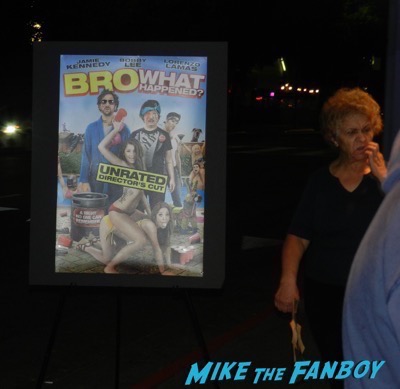 I went home asking the age old question of the night…