This past week or so, I was really excited. I headed out to a rare appearance by Christopher Guest. He was doing a talk at a small theater here in Los Angeles and Scotty even came to help me out.

Waiting for Guffman, Best in Show, A Mighty Wind, etc… All some of my favorite films of all time.

There were only three of us waiting, so I figured this would be easy enough. 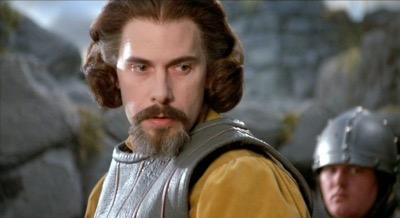 Literally, there were three people. I mean, in this day and age, that’s almost a miracle. There is always like 10 people waiting. So with three, I thought, okay, this could happen.

We saw Christopher Guest pull in and park.

He was unloading stuff from his car and we waited until he was done. He was walking towards us and I said, “Mr. Guest, would you might signing an autograph really quick, There’s only a few of us.”

He said, “I’m going to put this down (referring to his tiny case that he was holding) Maybe I’ll come back out.” 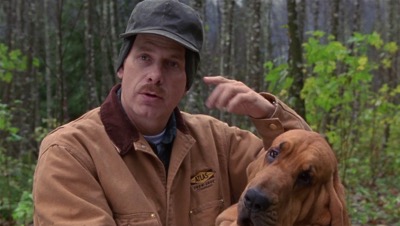 I didn’t even see him afterwards, so a total fail. Sigh…

it sucks when you see someone you really like and they diss you. The worst part of this hobby…