It’s my annual Clair Danes diss. It’s like an anniversary, every year I try and every year I fail for Claire Danes.

To be fair, two or three years ago she signed and a year before that I did get a photo, so it’s only like two years of disses, maybe three. 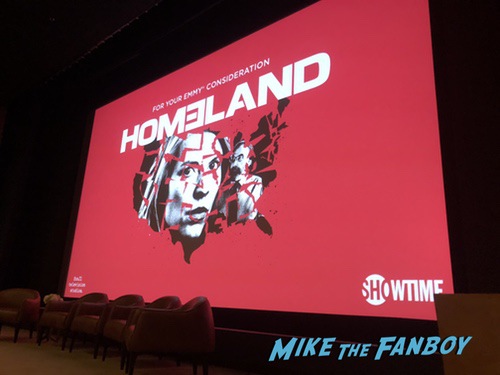 homeland had a panel with Claire Danes and Mandy Patinkin and two of the producers on the show. 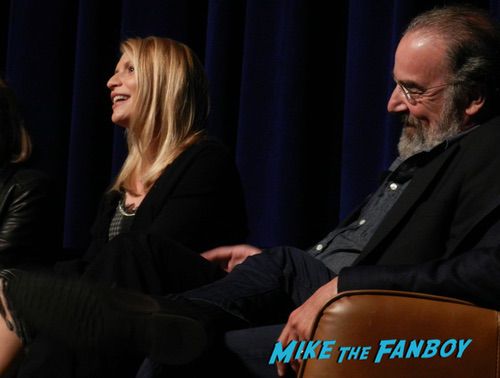 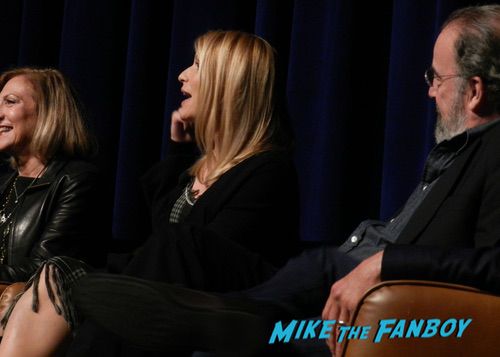 I’ll be honest, Mandy Patinkin is such a treat to listen to. He’s a wonderful speaker and such a gracious man.

This was the best Homeland panel I’ve been to so that’s saying something. 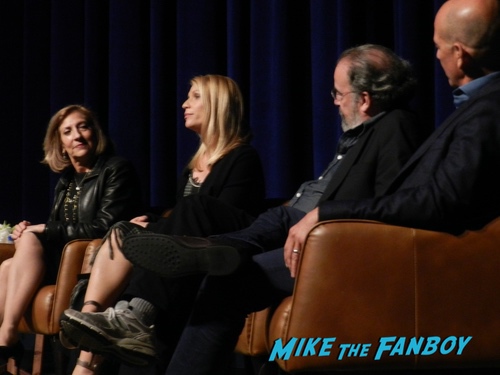 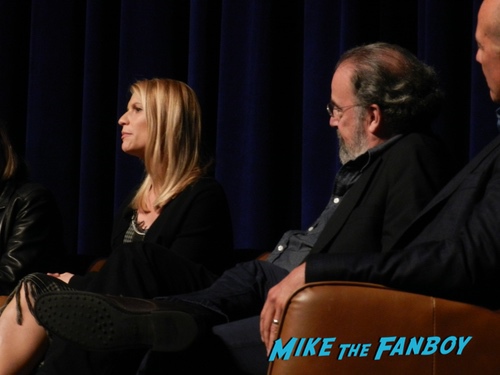 Check out the video below:

After the panel Claire Danes ran off like the stage was on fire and made of molten lava. She should do an action film next because the effort it takes her to avoid people is really impressive.

Mandy left the stage as well, but then came to the party and talked with everyone. 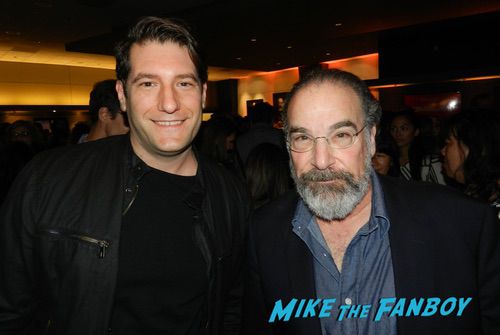 I had him sign a Princess Bride mini poster print, that came out pretty damn good. 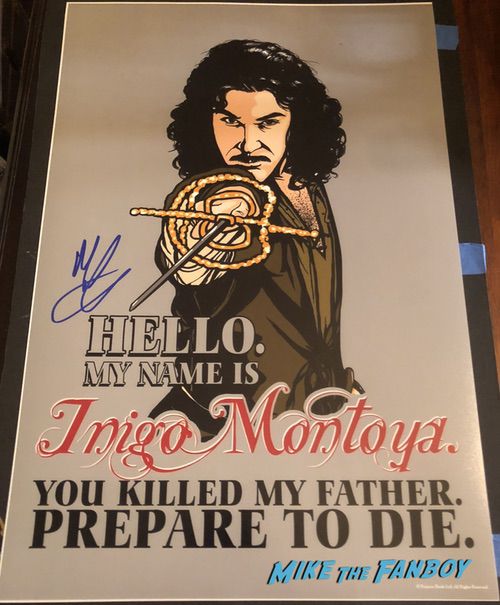