With every up, there must be a down.  That’s when you end up realizing you had a fanboy fail.  I am thankful to have had lots of luck last week.  I had a great Golden Globes weekend getting signatures and photo ops from many people I wanted.  Unfortunately, what was to follow was not as fruitful.  But, I am not bitter.

I went out for two people this week without any success.  The first was Courteney Cox.  She was making a talk show appearance.  She did not sign on the way into the show.  On the way out, she had the show block her exit with the closing of a gate.  I walked to the vehicle gate with some other fans to see if she would roll down her window and sign.  Unfortunately, as we left to walk around, security opened the gate again.  At that time, Courteney was seen leaving the vehicle area and walking to a separate gate.  At that point the people who stayed ran to where she was and got her to sign.   Normally security would have yelled at everyone to leave.  For some reason, not this time.  Go figure.  I walked away “signatureless.” 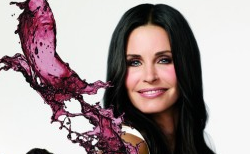 The second person I went out for was Stepehen Dorff.  I have heard that Stephen is normally very nice.  Unfortunately, I did not have the success that most have had.  As he got out of his car, for the premiere of the new season of HBO’s True Detective, the six of us waiting called out to him.  He did not respond and went into the venue. 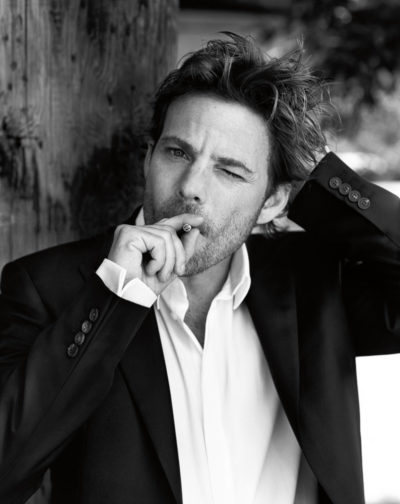 As frustrating as it is to put in the time and get nothing, you realize that you win some and you lose some.  There will be another opportunity.