Looks can be deceiving.

I always have to remember that.

Recently, Lisa-Lisa and I headed to a panel and screening for the Donald Glover series Atlanta.

The panel was interesting, everyone seemed very engaged and talked about loving being a part of the show. 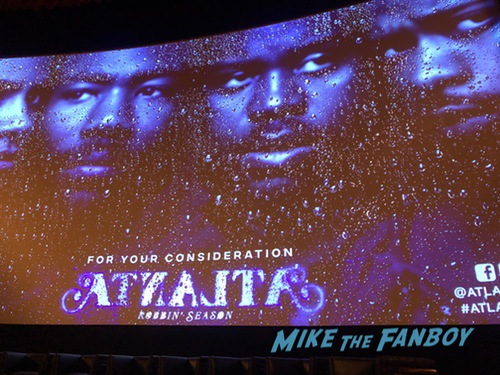 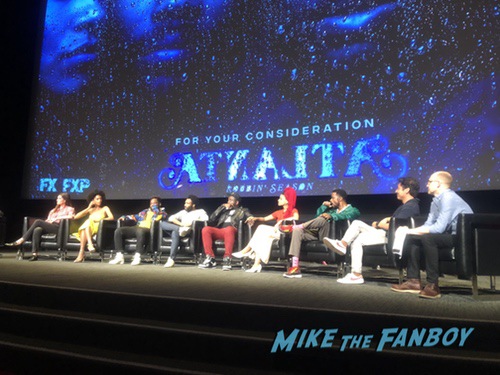 It’s funny because when you watch a panel, everyone’s engaged and seemingly having a great time. Once the panel is done. It’s like the curtain drops and the facade ends and it’s like:

Which is exactly the vibe Donald Glover gave off.

Literally he was just like… giving people the eye. When a few people asked him for photo from the stage, he said something to the effect of….”Yea… ummmmmm… .uh……” As he literally walked past everyone, off the stage and out the back.

The rest of the cast came out and mingled and were nice. Leaving Donald Glover’s absence even more glaring.

Zazie Beetz who was so good in Deadpool 2, was super nice. I did get a photo with her. 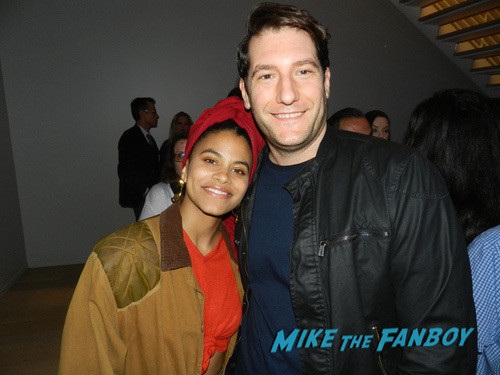 but Donald Glover didn’t even put an appearance in.
Maybe he was afraid someone would have a Star Wars time for him to sign or something. Who knows?