It’s Fanboy Fail Friday, and the heartbreak and loss of heading out and getting a goose egg is getting to be a bit much.

This Fanboy Fail deals with the drama and horror of Santa Clarita Diet and I don’t mean the series, I mean the line drama and the annoyance.

Billy Beer was there early and we had a good spot in line. However, that didn’t stop some people from lying to the organizers, saying that they were mysterious press to get in early and save four seats in the middle of the first row. Like… WTF people.

Then there was seat drama and I might have gotten more than a bit heated. #FanboyPoppedHisTop

Listen, when you’re defending friends, it’s what comes with the territory.

Finally the q and a started and it was good. 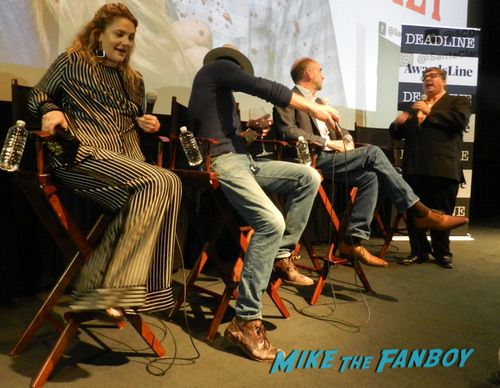 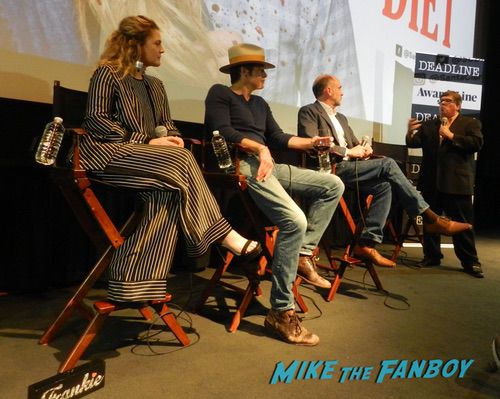 Drew Barrymore was engaging and Timothy Olyphant was enjoying a glass of wine before hand. 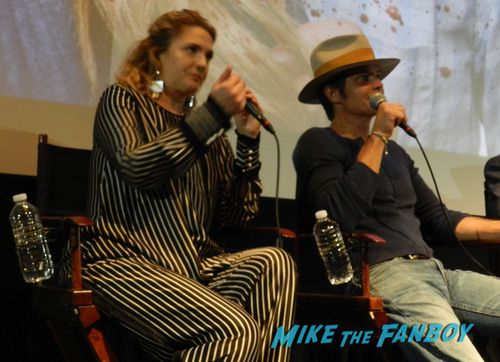 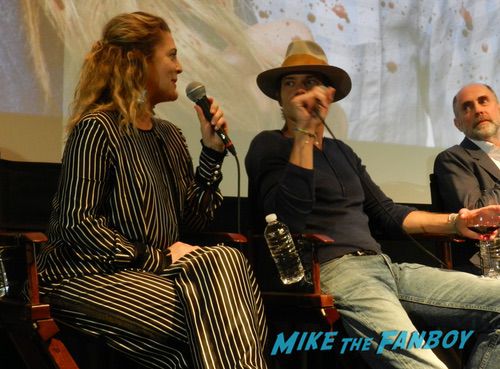 You can check out the video below.

They were both charming and engaging but once the panel ended Drew’s facade did too. She waved and ran off. Ignoring everyone.

One young lady even had her book, to which Drew pointed to her and said, “You have my book.”

Did she stop. Nope. Nadda.

Timothy Olyphant tried to do a few selfies but since Drew left he got mobbed and left.

It was quite the bummer that’s for sure.