Don’t you hate it when a plan doesn’t come together?

Dallas headed out to meet Country singer Billy Currington, he went to his concert in South Carolina and waited in the bitter cold for the singer for quite a while.

Now, there are good days and then there are bad days in this hobby. Sadly… This was a bad day for Dallas! Doh!

Check out his Fanboy Fail below!

Dallas from South Carolina here, and it’s been way too long since I posted something…I don’t get alot of opportunities to meet celebrities IP unless I’m going to a concert or a political event (I have lots of experience with those…living in one of the key early primary states, all the politicians come here….more info on that in a later post maybe), but this particular night, I’m going to a concert to see one of my favorite country music singers Billy Currington, who you may know from his songs “Good Directions”, “Let Me Down Easy”, and “Pretty Good At Drinking Beer.” 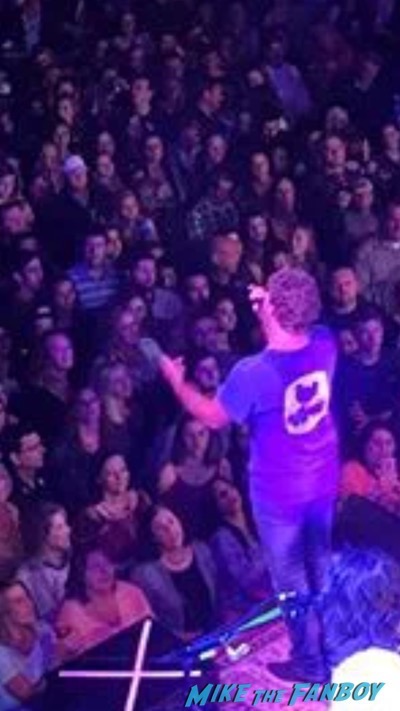 I’ve been a really big fan of his for such a long time, and was stoked for the concert, been looking forward to it for weeks. It’s a sold out show, I get there a couple hours before the doors open, get a good spot near the front, and I’m not going to deny that the show was really good, he was energetic, sang all of his hits in a setlist that was almost 20 songs long, I was impressed by that. 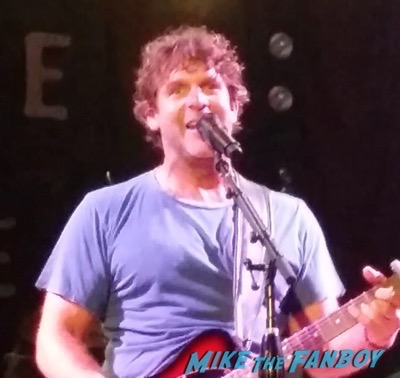 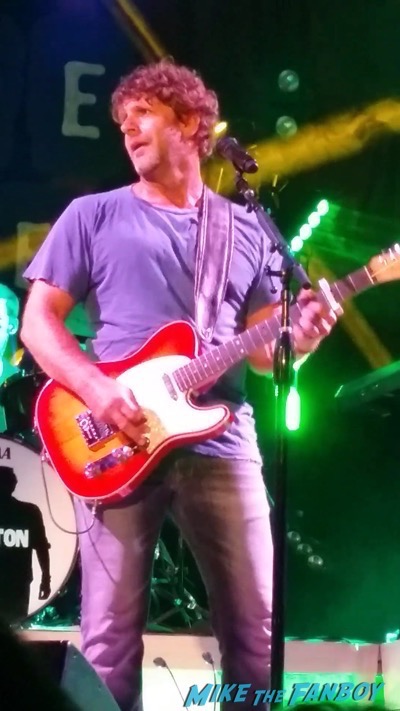 Then, I went back to the tour buses afterwards to try to meet him.

I have a few of his CD covers with me I wanted him to sign, and there’s about 10 people waiting, it’s 40 degrees outside. Just within minutes after the show ends, he comes out the back door and jumps straight on the tour bus.

Slowly, a couple of his band members trickle over when we shout and they’re super cool and hang and take pictures with the women that wanted them, and one says he’ll ask Billy to come out since it’s so cold.

We wait for an hour. During this time, we notice that there’s a band playing next door, and it’s Darius Rucker (Hootie and the Blowfish) who are hosting a private event for Monday after the Masters, which is here in SC.

After a long time waiting, security comes over and says that Billy has already left and that we should leave. LOL. We watched the guy get on the bus, and the bus hasn’t moved.

There’s only 3 people left at this point.

Not even 5 minutes after the security guard coming over, I assume Billy thought we had been run off, he walks out of the tour bus, the three of us shout BILLY! Please come over, and he instantly ducks his head, covers his face, and runs behind one of the other tour buses, before jumping back in to the building and going to the Darius Rucker event next door, which is closed off and we can’t get near it.

Someone posted this picture taken from behind the stage, and you can clearly see me in the glasses in the blue striped shirt…so it’s the closest I got to a picture with him…but now I wouldn’t even want one. Never going for one of his shows again. 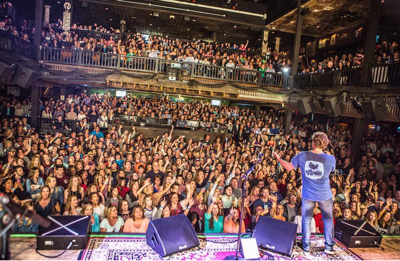 And that, ladies and gentlemen, is a big fat fanboy fail. It doesn’t bother me at all that he didn’t come over to sign anything, it’s that he so clearly wanted absolutely nothing to do with his fans, covering his face, not waving or acknowledging us what so ever, even though there was only 3 people that have waited for a long time in the freezing cold. He could’ve waved, or shouted that he had an event to get to but thanks for coming to the show, because the poor ladies that were waiting with me had spent so much money at his merchandise table on shirts, posters, etc., Not to mention tickets. And that’s why I’m calling this post Billy Currington is a Big Fat Douche….for a Big Fat Friday Fanboy Fail.

You can find me on Instagram at @DallasSAutographs for more of my past IP experiences that I’ll try to write up for here soon, and then all of my daily TTM successes, when they come!