Mike is out for a night on the town so I am writing today’s fanboy fail friday.

We went out for Chadwick Boseman at a recent appearance. As soon as it was done, the star strutted down.

He signed halfway for most of the section. Apparently Chadwick skipped some fan’s 42 items that he didn’t fancy.

He constantly remarked to security asking when he would be “able to stop.” 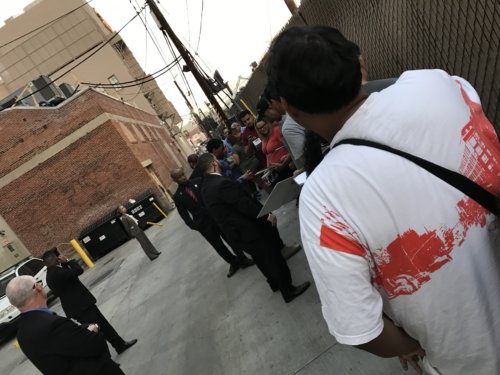 He reached almost halfway when a female asked for a photo with him. He danced around the idea and asked if she had “something to sign.” 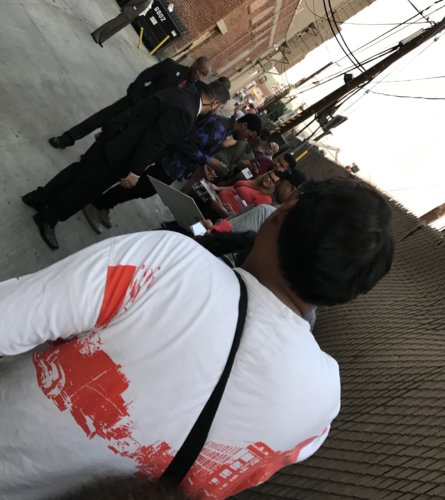 Another fan offered a black photo.Chadwick laughed asking if “he would really allow her to keep the item.” 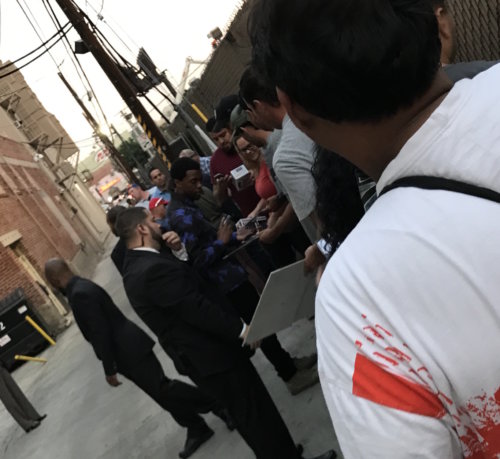 He either personalized or stopped mid-signing when someone shouted at the back of the line “we are quiet but excited to meet you!”

With a smug grin, he replied back “don’t get too excited.” When someone replied “Why?” he snapped off a comment like “you’ll see.”

Within a moment, he pulled back away from signing leaving the rest of the uniform line quite upset. He didn’t even sign for the fan who gave the girl the extra photo.

While he made some pretty unsuperhero-like comments, he signed for a little boy saying that he had to get him as the last one.

That was probably the only move that made him seem not so bad.

A friend actually went to a Marshall nomination screening later on and he denied everyone inside.