It’s a dark and stormy day.. And yet, there’s no rain. 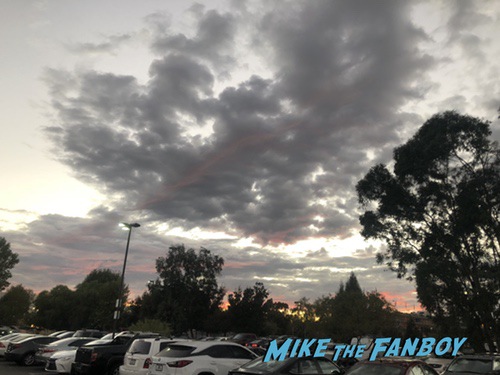 I could be talking about the weather here in La La Land, but instead it’s my Harrison Ford fanboy fail.

Now, here’s the thing, before I left the house, I was like… This is a waste of time. I knew it would be pointless, I knew he wouldn’t do it, but on the .001 percent chance he does it, yo gotta try right?

Calista Flockhart was in a staged reading with Melissa Benoist, Constance Wu, Alfred Molina and a few others.

But really, it’s all about Ford. There were 40 people lined up outside hoping he would sign. People were running around to different doors, people I haven’t seen out in months were there, new people who were clutching bent DVD covers, I mean it was a bit crazy. 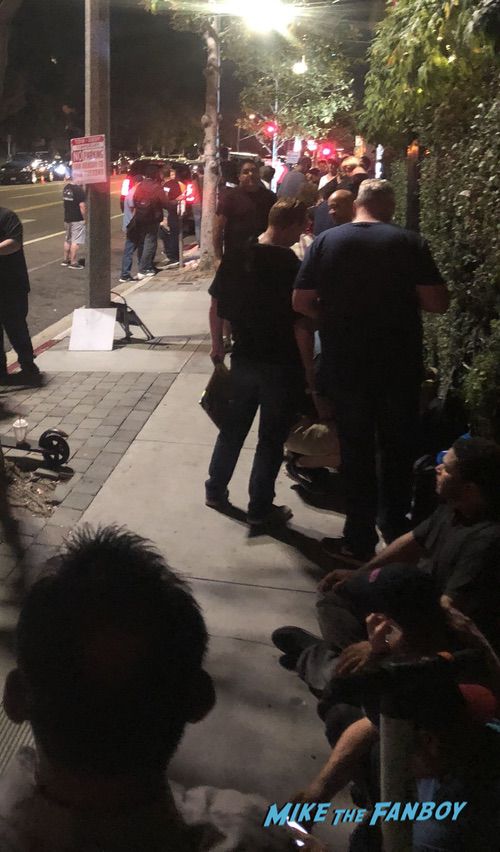 So, Ford had his car pull inside the side gate to avoid everyone.

Then… they kicked everyone who was seeing the play out of the venue. They were all waiting for the people in the cast and a bunch of little girls for Melissa Benoist. 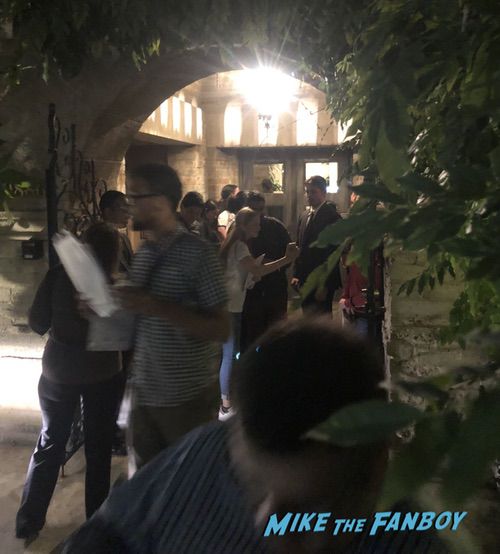 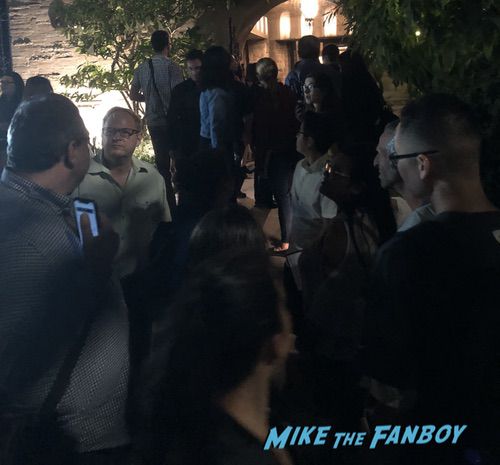 Alfred Molina came out the front, he was super nice and signed for everyone. I had him sign my Raiders of the Lost Ark poster I already had Karen Allen and Steven Spielberg on. I mean why not right? 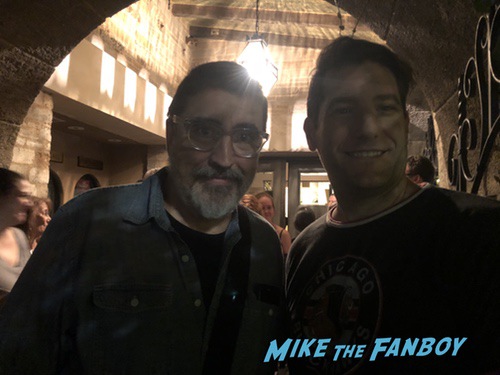 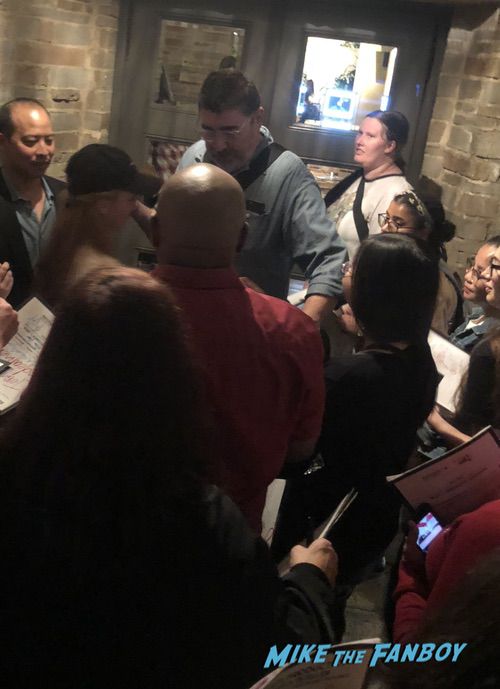 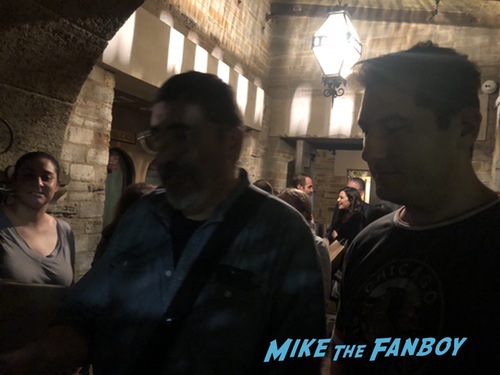 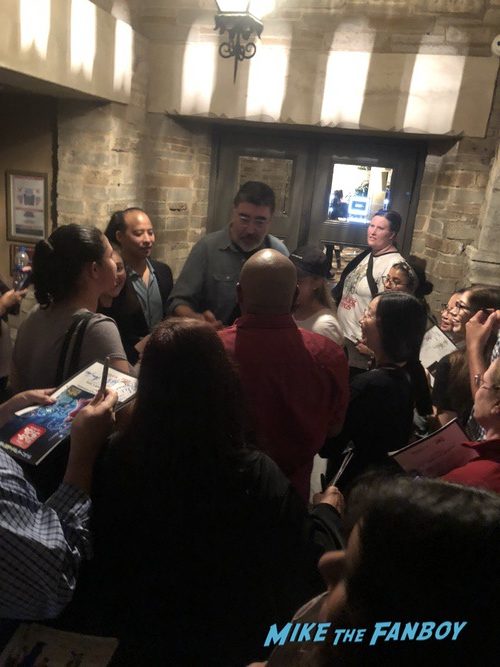 People were everywhere, it was chaotic.

Calista Flockhart had here call pull inside but still signed for people. I was getting Alfred Molina, so I didn’t get Calista.

Then Melissa Benoist had the car pull so far inside it hit the tables. I was like calm down Supergirl.

needless to say she didn’t sign, wave, stop, look at anyone, nadda.

Soooooo… Fanboy Fail Friday it is!