Welcome to the nuthouse… or Fanboy Fail Friday.

This FFF is for Scotty. Now, he’s a huge Disney fan. Me? Eh… But, I’m generally up for a Goonie adventure so I accompanied him to an outdoor screening of Peter Pan in Griffith Park. 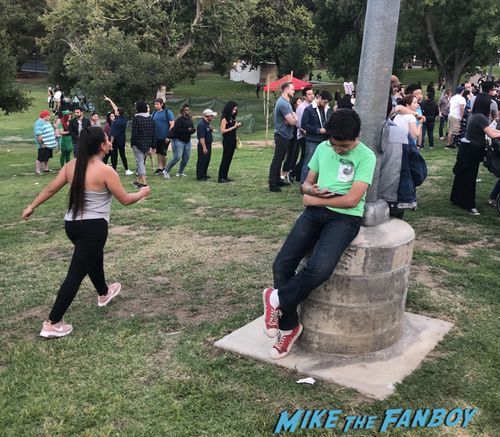 Now, the special guest at this event was the voice of Mary in Peter Pan and the voice of Alice in Alice in Wonderland, Ms. Kathryn Beaumont.

I figured this should be fairly easy. I mean… A Disney princess… What could go wrong?

When Kathryn Beaumont showed up, there were about 8 people waiting to try and get something signed. Now, that’s not bad.

But you would have thought that Moses had descended from the mount from the way the people running the event were acting. My Lord!

Screaming, “No autographs or photos!” and holding their arms out like they were going to get bum rushed. I mean relax people… It’s the voice of Alice, not Johnny Depp!

So, that was a bust. Inside, Kathryn Beaumont wouldn’t sign anything or do photos and had a bigger entourage than some rappers. Damn, being a Disney princess has its perks.

On the way out, a few people tried to wave the car down to no avail. 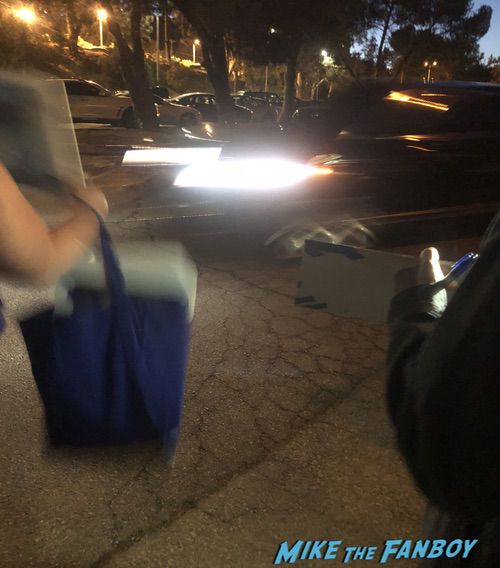 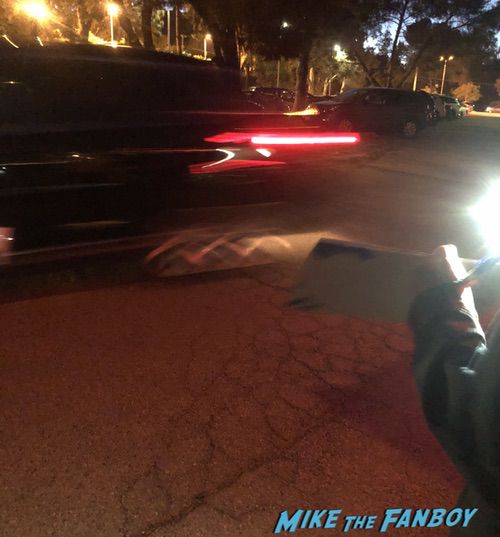