Truthfully, it’s been a pretty amazing week here at MTF, so I have to look back… Deep… Deep into the dark recesses of my mind. The corners where men fear to lurk. Where Billy Beer continues to grow a large a full manly beard. Where Ace clutches his 8×12 photos and heaven forbid gets a ding.

This sad Fanboy Fail comes courtesy of Jennifer Connelly. She was out and about promoting her new film Noah. There were about 30 people waiting for her and everyone was waiting with pulse pounding anticipation.

Some people thought that this could be their Career Opportunity.. Sorry, I had to include a pun. That’s the way the game roles.

Personally, had a small collection of magazines, an original Interview magazine, some other pieces of randomness. You know the drill. Memorabilia. 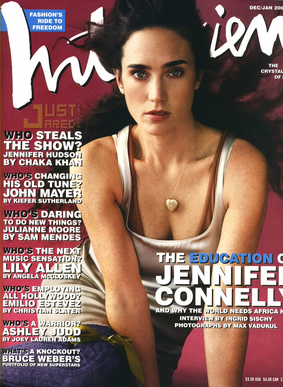 On the way in apparently Jennifer gave a small wave and ducked inside.

And now… the wait continues. You all know how it ends, the sadness, the shock, the denial.

“Maybe she’s just walking to put that small piece of paper in her car?” 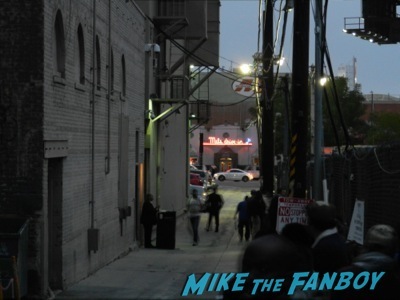 She bolted faster Natalie Portman as someone handed her a sharpie.

She bolted faster Lone Star got cancelled on FOX a few years ago.

Let me tell you, that’s fast.

Ah well, another day, another chance.