It’s Fanboy Fail Friday!
Our own Ms. Pinky has a tale… a sad tale… a tail of multiple rejections from Steve Carell. Now, personally I have met Steve and even have a photo with him. He was pretty cool, but since that day… Oh man… I have heard some stories. Except apparently if you’re not the US, but that’s a whole other issue.

Check out Pinky’s Fanboy Fail after the jump! 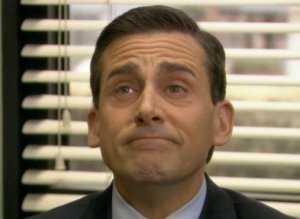 Now, I’m not sure why he doesn’t like my face, but for some reason, I keep getting turned down by him.

My quest began long ago at the Little Miss Sunshine screening. 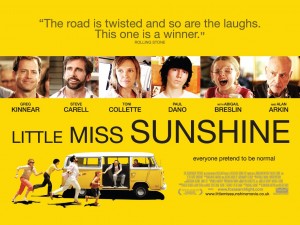 Having been a fan of his since I first saw him in Bruce Almighty (he was soooo funny, I just knew he was going to be huge) and then also from The Office, I was anxiously looking forward to getting a picture with him.

At the premiere, I walked up by him and some lady near him glared at me as if to say, “Don’t you dare.” I was so scared by her look, that I didn’t risk her wrath and walked away quietly, figuring I’d have my chance the next day at a different screening (yes, I watched it twice at Sundance). I was positioned perfectly in the front row and even asked a question during the Q&A to engage the entire cast.

Sadly, when it was time to go, I had to choose: Steve Carell or Greg Kinnear? I’d tried forever for Greg, so I went for Greg, thinking I could still make my way back to Steve. I was incorrect. He was mobbed and then got pulled away. Blurgh.

Years later, I tried for him at a talk show. I made a sign. He drove right by. Next, I tried again at Sundance. He came over to the rail, he did, it was awesome – but he stopped two people away from me. The next day I missed him by FIVE minutes at the Press tent. 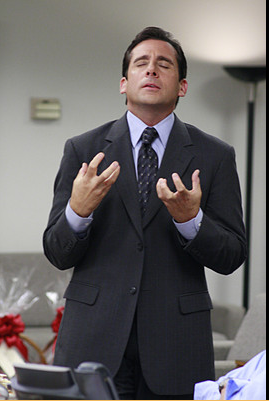 Last week I tried again (big thanks to Suddenly Susan for going with me for moral support). I had a HUGE sign, but, alas, despite it being just the two of us and him having plenty of time to stop, he just smiled and waved. 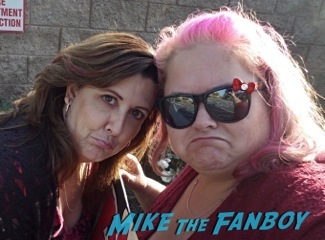 WHY WON’T YOU STOP FOR ME?!!? Yes, I know people have met him. I’ve seen it. I’m not saying he’s terrible, I just think I have bad timing with him. Hopefully someday that will be rectified, but for now, it just feels like a huge defeat. Boo. 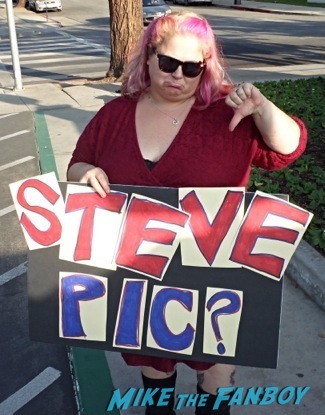