This week, I headed out with Scotty and the other Scott from The Scott Files.

We headed out to meet Latin pop superstar Ricky Martin. He was doing a talk show with Mindy Kaling in the hot hot heat. Heat that doesn’t make anyone want to shake their Bon-Bon let me tell you.

Apparently Ricky got there super early so we missed him on the way in.

We saw Mindy Kaling and she waved before popping inside. 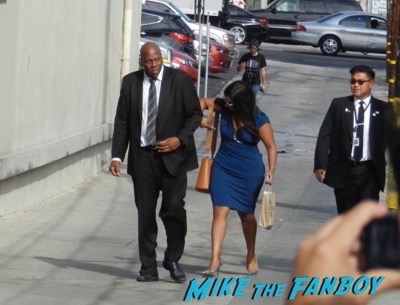 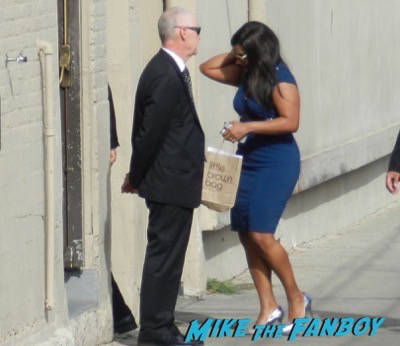 I have some Rolling Stone magazines and a poster for Ricky. Scotty has a full on collection of stuff. It’s Ricky Martin Madness.

There are a few people joining us, it’s not too bad but as the hours tick away more and more people arrive.

Then Mindy Kaling leaves and she’s nice enough to come over. I don’t have anything for her, but she’s very sweet and does photos and signs for anyone who asks. 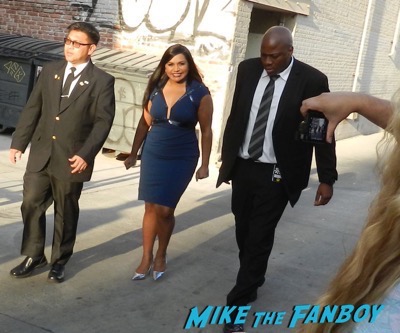 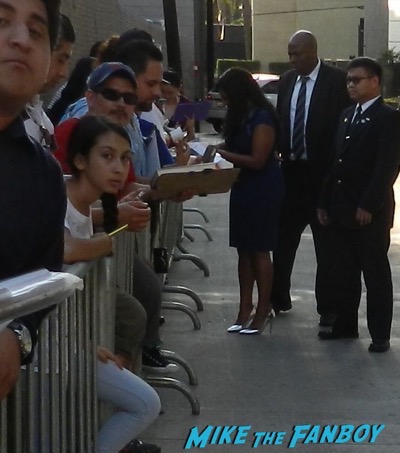 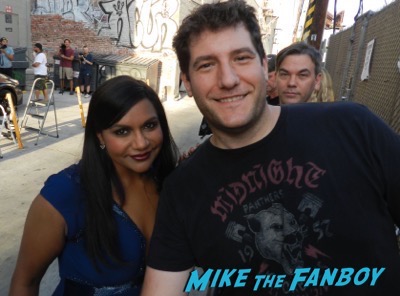 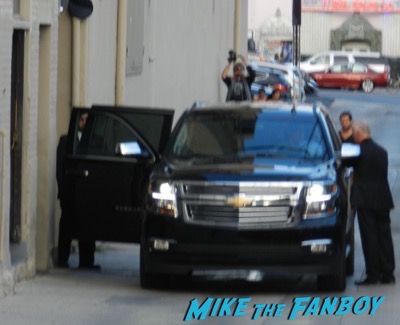 Then BAM! Ricky Martin jumps into the front. He does wave, but takes off. The thing is, he drives right past all the fans lined up and waiting. 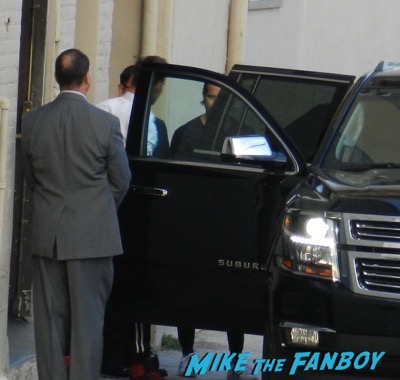 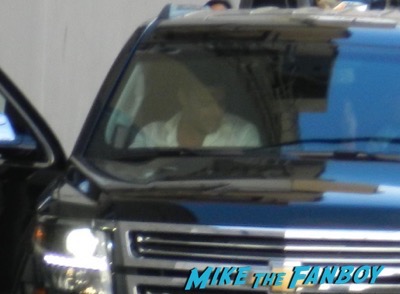 He got stuck at the end and rolled down and I can only imagine he scribbled on a couple things before heading out.

Whoosh. That was it.

What can you do right? Fanboy Fail!