This week, is Scarlett Johansson… The Avengers star is in the new film JoJo Rabbit. The movie screened and had a q and a with the cast, which included Scarlett, Taika Waititi, Sam Rockwell, Rebel Wilson, Roman Griffin and more.

Now, I liked the film… I thought it was really good and the following q and a was really interesting. It was great to hear the backstory of the film and how it came to be. 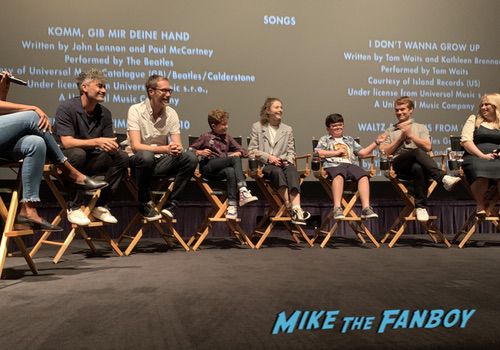 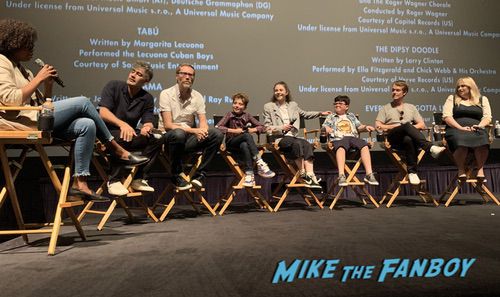 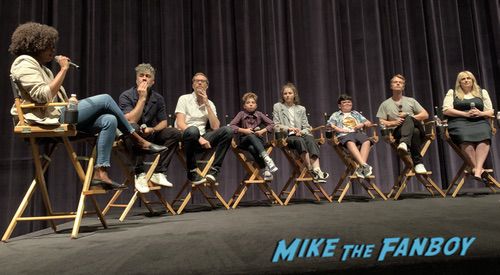 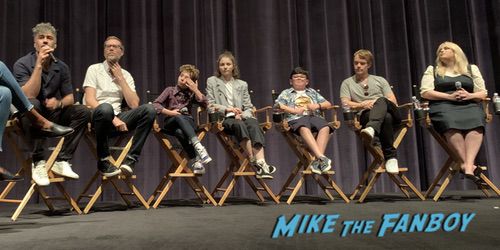 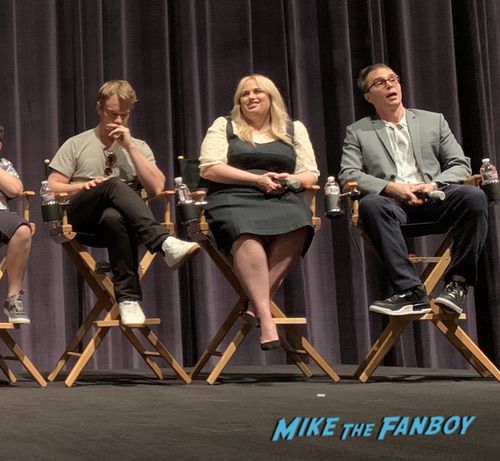 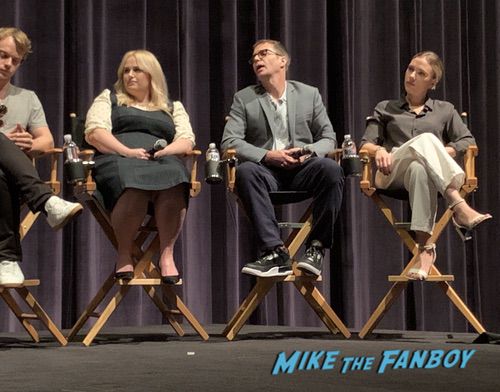 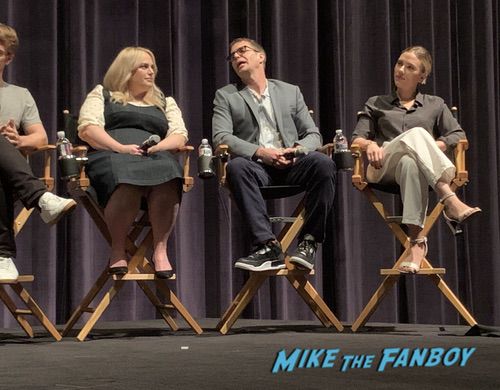 At the end of the q and a people went up to Scarlett Johansson. She looked at Scotty’s poster like it was acid about to burn her skin off. He had a Vicky Cristina Barcelona poster, I mean come on…

Needless to say, pen did not hit paper.

She did do a few selfies and I mean like three. I was not one of the chosen few.

I didn’t get really any of the cast, it was pretty much a complete bust. They all bolted off the stage really fast.