You know, just like Suddenly Susan, Pinky is having a hell of a time meeting one of the nicest guys in Hollywood… Mr. Taylor Kitsch! She has tried for him several times! Out of those several times other people have gotten him! Including me! And yet… The Pinkster gets a goose egg…

It happens to me too… I mean… You just don’t know. Every time I hear someone say, “But they’re common!” or “They’re so cool” Well… you just never know… And sometimes, it’s not even their fault!

Hello, my lovelies. Pinky Lovejoy here to share with you a little secret: When I dream at night, circling around my head with visions of Sam Trammell and Nick Rhodes, is one lone face – the face of Taylor Kitsch. 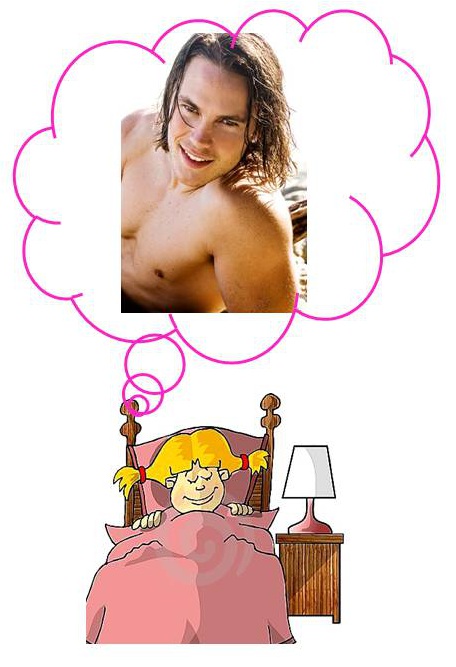 Yes, I admit it – the Friday Night Lights star is a prominent feature in my dreams. Of course, this is most likely caused by the fact that he’s one of my “unicorns” – a celeb so unattainable (at least to me) that he’s reached unicorn status. 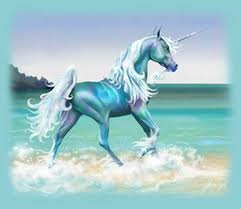 And here’s the thing about Taylor – EVERYONE in the world (well, in the collector world, that is) already “has” him. According to anyone you ask, he’s SO nice, he’s SO easy, he’s SO fan friendly….and that’s fantastic for them. For me, however, I live in a world where Taylor Kitsch hates me for some reason. Boo. 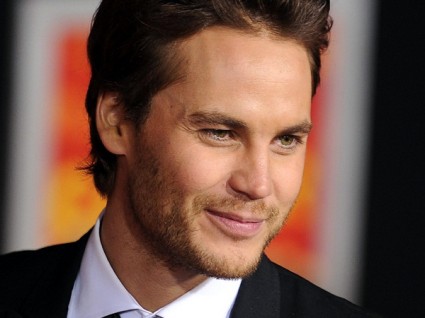 It all began one evening last year when I went to some other event instead of going out for Taylor at a talk show. You know, the night Mikey talked about where Taylor signed autographs and posed for everyone on earth and was SO nice and SO cool and blah blah blah. I don’t remember why I couldn’t be there, I just know I had something else going on. I regret that now. Trust me.

So, when it came time for Taylor to promote John Carter, I jumped at the chance. Despite being unfamiliar with the venue, I went downtown to check out the premiere at L.A. Live. This was another mistake as the security there had a big stick up their butt and decided that fans couldn’t be there. No one, in fact, could be anywhere. There was no standing, no stopping, no waiting, no nothing. It was terrible; I’ve never seen such a debacle. Fail. Of course, I found out later that Taylor had just been sitting in a bar nearby waiting for the premiere and several people (of course) got pics with him, but, again, not me. 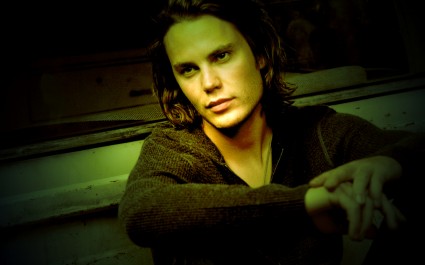 A few months later Taylor was on a talk show and I thought this was my chance. I made a sign. I finished work and went early and waited. In fact, I was the only person there, so I was definitely going to get him, right? Wrong. Little did I know I’d turn my head for one second and Taylor would not only drive by in a Bronco (which I wasn’t looking out for at all), but he passed by me so quickly that I couldn’t even hold up my sign. 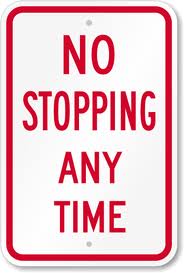 Still, I tried to rally, I yelled out his name and (the worst part of all….please don’t judge me because I’m truly mortified by this next part) I chased his car. Just a little bit. Not enough to be out of breath or anything, but enough to feel like a dumbass afterwards. Especially considering he didn’t stop. See how much I love you? I admitted to chasing down a car (shudder). WHY DOES TAYLOR HATE ME SO?!?! 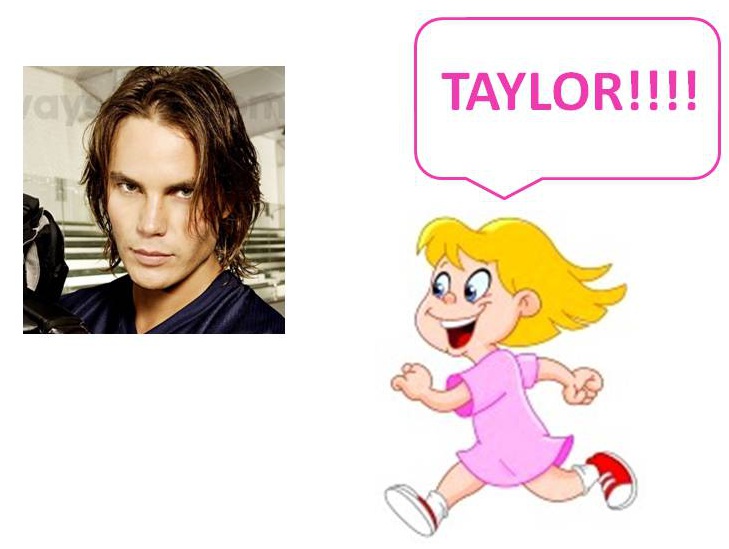 Finally, I figured for sure I’d get him at the Savages premiere. How could I not when I was right on the rail, right? I mean, if I could get my Benicio Del Toro after ten long years, I could get the “super easy and friendly” Taylor Kitsch. 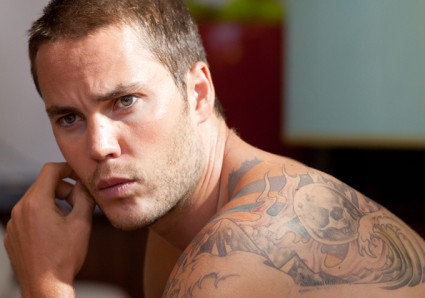 Well, that was the plan anyway. Instead, he started from the opposite end from where I was standing and although he did do half the line, he left the other half of us waiting. To make matters worse, when he ran to the carpet and we called out to him, he yelled back, “I’ll be back! Let me just do these pictures and I’ll be back!” Did I wait? Yes, yes, I did. Did he return, as promised? No, no he did not. I waited until the movie ended. No Taylor. I went to the after-party. No Taylor. Of course, there are pictures of him being there, but it’s a mystery to me how he got by us. Secret entrance? Some anti-Pinky elaborate blocking move? Must be. 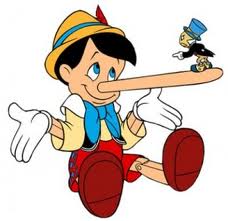 Hopefully one day I’ll finally get my chance to pose next to the beautiful, attractive, and oh-so-elusive Taylor Kitsch. Until that day I’ll continue to have dreams about his pretty face and long for a day when I don’t have visions of running down a street after my unicorn for yet another fail. For additional pink fodder, please visit www.pinkylovejoy.com or follow @pinkylovejoy on Twitter. As always, have a pink day!