Sadly, there’s been quite a few fails this week. 🙁

But this one, on Monday kind of stung.

I was invited to a q and a for Get Out, the horror film from Jordan Peele.

There was a pre-reception which was nice.

The q and a had Jordan Peele, Daniel Kaluuya, Catherine Keener, LilRel Howery, and some below the line people. 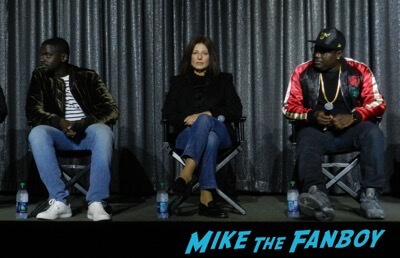 It was a good q and a. Jordan Peele was very funny and clearly has a passion for his film. For an FYC screening though, he didn’t think he should spend time with people there. 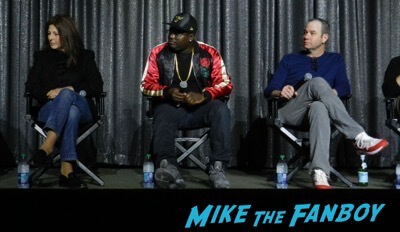 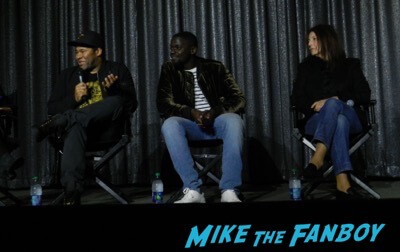 After the panel, Jordan did one photo and ran off like his life depended on it. Like, bolted. I was kind of shocked because I’ve heard he was nice. He was not nice today.

Daniel Kaluuya didn’t even look at anyone and ran off. Clearly he didn’t even want to be there.

LilRel Howery who was funny in the movie. Signed a poster for me and one for Lisa, so he was nice and stayed for a little bit.

The only saving grace was that Catherine Keener was adorable. She literally signed everything put in front of her and did photos until they dragged her out the door. 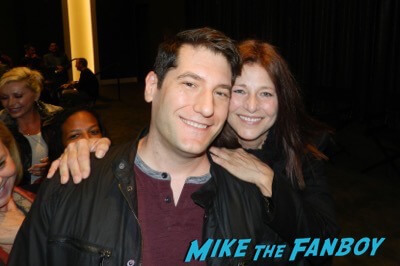 I was really impressed at how cool she was. I’ve always been a fan of hers and to see her be so over the top awesome was great!

So, I call this a half Fanboy Fail. 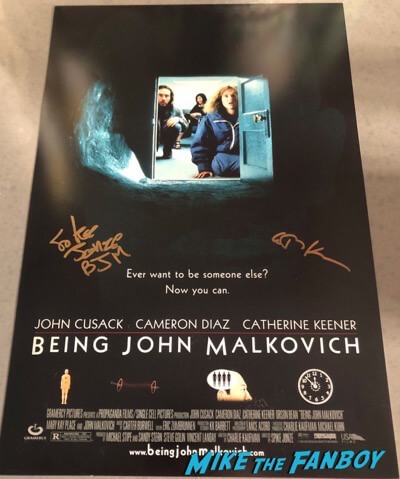 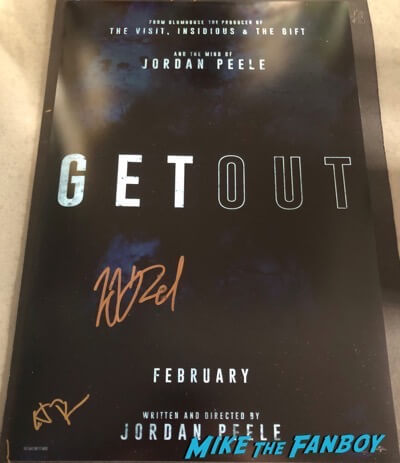