So, this week, Lisa-Lisa and I headed out to a q and a for Shameless. Now, I’m not a fan of the show, I haven’t seen it, TBH, so watching the finale from last season was a little lost on me. 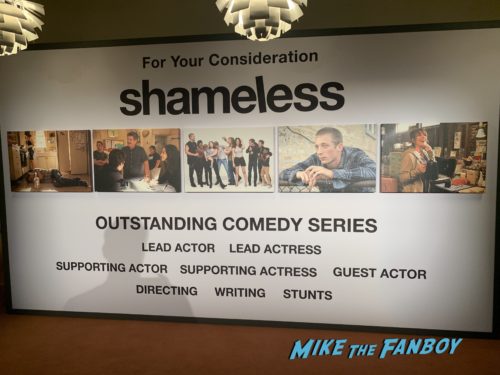 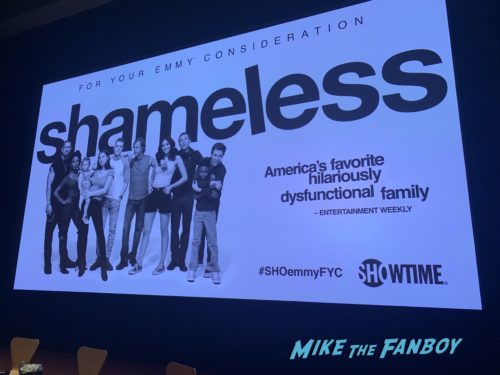 The reason we went was because Katey Sagal was on the panel and I wanted to get my Funko pop signed. Who doesn’t love Peg Bundy?

William H. Macy was also at the screening with Jeremy Allen White. 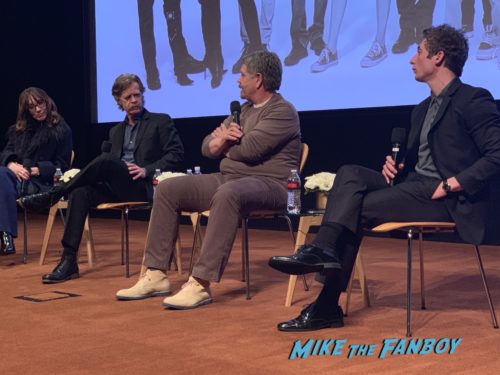 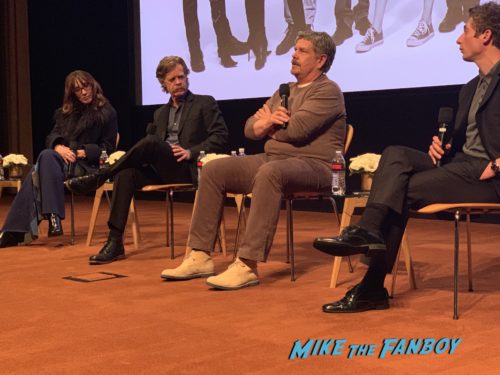 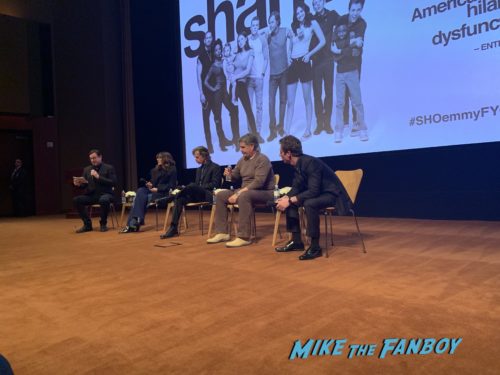 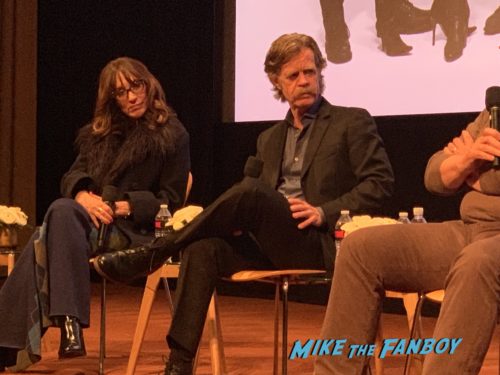 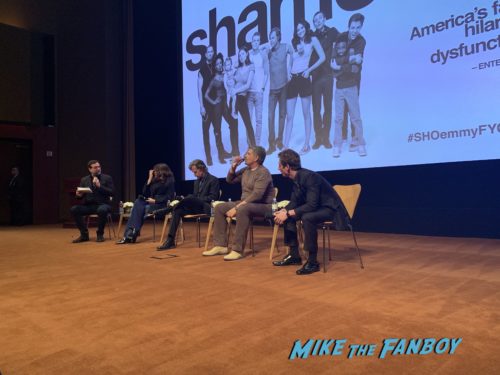 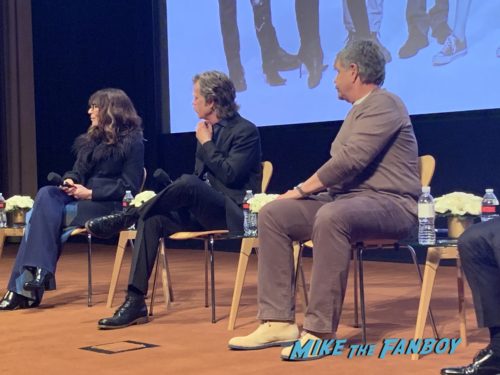 After the panel, which was a tad dry, I have to admit They said the cast would come to the reception.

Well, both Jeremy Allen White and William H. Macy made an appearance at the party, but Katey Sagal didn’t. Doh!

So, we were shut out there. Sadness.

The party didn’t have any food, just small sliced raw potatoes with a dollop of guacamole. Needless to say we bolted.

You win some you lose some!