Kim Novak was out and about at a q and a for Vertigo. The film is a classic and Kim Novak, is a legend.

We headed out and there were only about 8 people who showed for her. Kim was over an hour early for the event which was a q and a before a screening of Vertigo.

She waved and went inside. Doh.

With such a small amount of people I thought it would be okay, but sadly I guess that wasn’t going to be the case.

The streets of Hollywood are a cold cold place today. 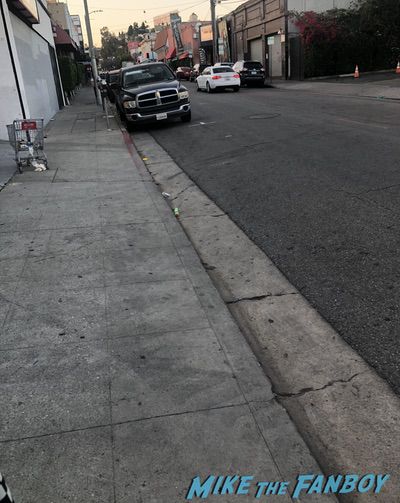 On the way out, the security was being hyper difficult and made us go to the street behind the gate. Lord. This is even more annoying since the parking lot isn’t even their property.

Kim Novak said goodbye to the moderator Larry King and then she went to her car. 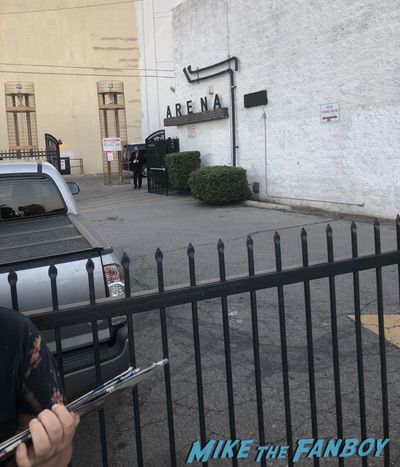 As the car drove out there were only three of us. I mean three! Hello!

Ah well… Back to the Los Angeles grind!