Did someone forgot to tell me that I just took a trip back in time to 1992 when Lea Salonga was very well known for playing the lead in Miss Saigon, and providing the singing voice for Jasmine in the Disney animated feature Aladdin?  I saw that Lea would be performing at Cal State Northridge, and I thought it would a nice opportunity to meet her after the show. 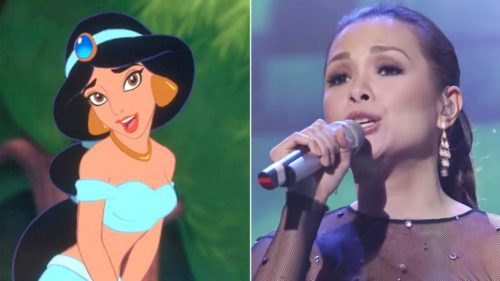 I waited with a friend by the stage/garage door.  We waited for about an hour.  Finally, a security guard said that Lea was tired and would be leaving right away after exiting.  Really?  There are two people.  Did she forget it is 2019, and we are not standing outside a stage door on Broadway in New York City? 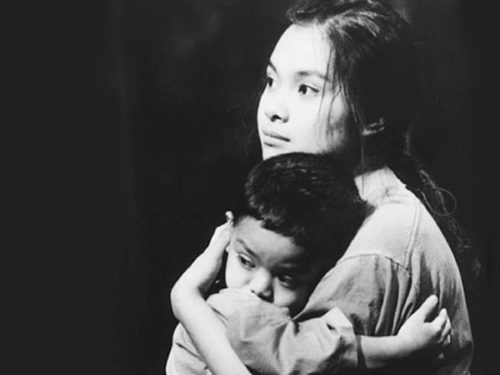 There was even a policeman that arrived to make sure she got out safely.  Wow!  I have had larger names make sure to come out and meet fans.  Very disappointing.