You know, this has been one hell of a week. So, I would like everyone to join in me in doing a shot of Vodka or any other hard liquor you might have, right now.

With that out of the way, it’s so hot here in Southern Cali, I put ice in my water (or that’s what I’m calling it) and it’s already melted. No shit.

So… It’s Fanboy Fail Friday and last night Robert Pattinson and Mike Colter AKA Luke Cage were both on a local talk show.

Robert is usually pretty damn fan friendly, so I like a moron, told my friend he should go to try and get a picture with him. I headed down as well, so he wouldn’t be alone but I only had a not mint condition Details magazine for Robert so I wasn’t tripping balls. 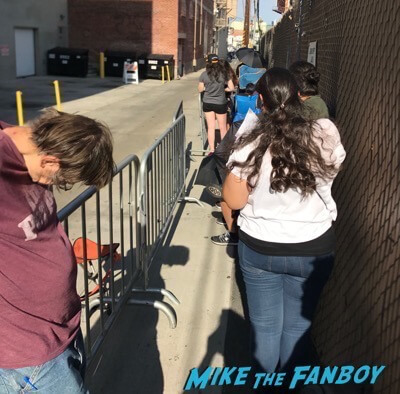 Apparently, on the way in, they pulled the giant black gate of death across the ally for Robert Pattinson. Doh!

I got to say hi to Ryan and Paul, who I don’t think I’ve seen in over a year.

Then Robert was leaving and sure enough the black gate of death was pulled again. Double Doh! 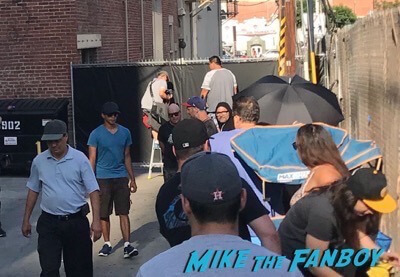 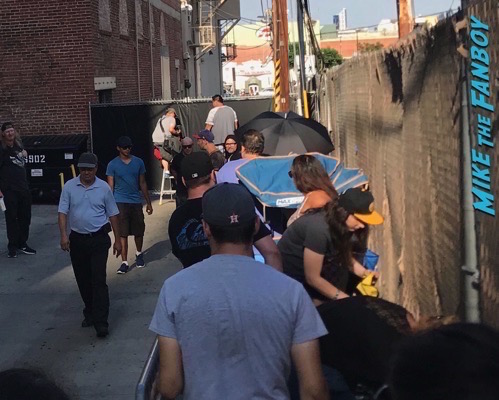 Well, there goes THAT! 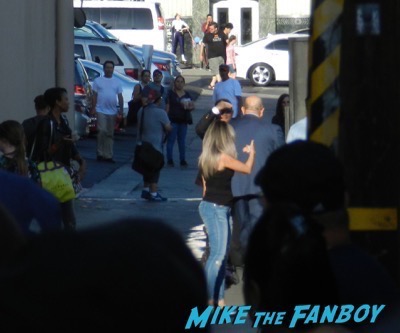 Until that next time kids…