Okay… So, I feel like I should do this as a rant… Or Fanboy Fail Friday part Deux…

Anyway, as most of you know, Comic Con has made all the FOX and Warner Bros signings electronic this year.

Generally at Comic Con, our group will sleep outside and get there early for the line drawings. Now, it sounds horrible and while I do most of the work, it tends to be a touch stressful. I’ve sacrificed so much over the years, it’s hard to put into words. But, I digress.

The time spent under the tents has also been fun, hanging with friends, laying down in the grass, I’ve been interviewed for the news many times, things like that. 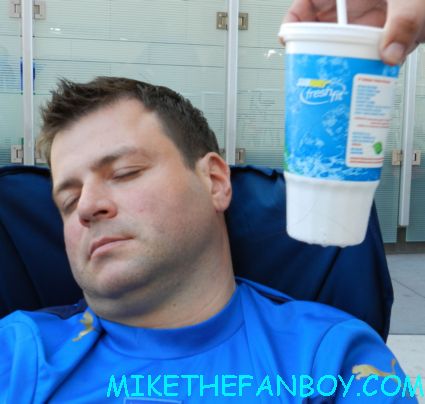 This year there will be none of that.

Doing an electronic drawing prevents the people who really care, who really want a certain signing or to meet the cast of a certain show from doing so. 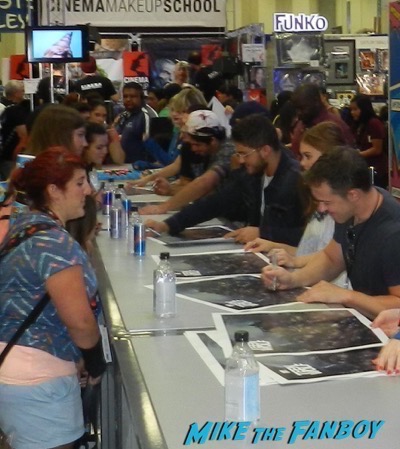 I think that was part of the magic of SDCC and now it’s gone. Sure, it sucked at times, putting in the long hard hours and so much work, but in the end it was worth it.

I remember this one group of girls who were obsessed with True Blood and wanting to meet the cast. In the end, we worked together because that’s what they wanted and I think I was there for The Hobbit. 80% of their group got in. 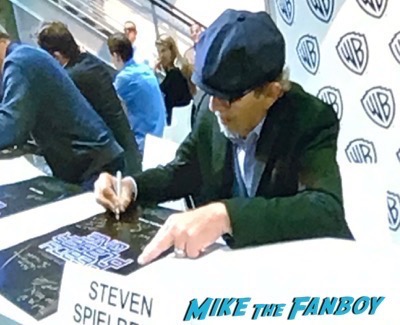 With the drawings being online, you don’t have that. You don’t give the people who really care and really want something a chance. That really sucks.

Now… This year, I didn’t get shit as far as signings go. Either did Susan, Billy, Russell, Derek, in fact only two people I know got anything.

And, I know a decent amount of people…

I had a great run at SDCC, met some great friends and trust me, I made the most out of SDCC while I could. All good things must come to an end I suppose and maybe I can pick something up while I’m at the con, who knows.

But for now, it sucks to see something you’ve done with friends for over a decade come and go.