I shouldn’t sound so excited should I?

This week, Billy and Lisa joined me for the kick off of the Fall Premiere panels at the Paley Center.

The show being honored was Shameless and scheduled to appear were:

Well, out of those eight people only four ended up showing from the cast. 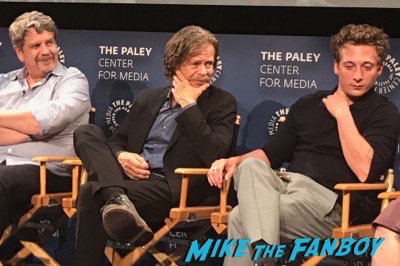 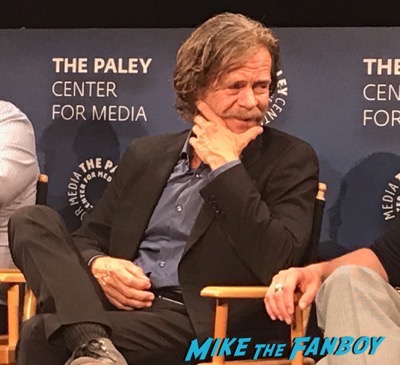 The panel was interesting and the cast certainly loves the show. William H. Macy has such a great dry sense of humor and I know he’s a really nice guy. 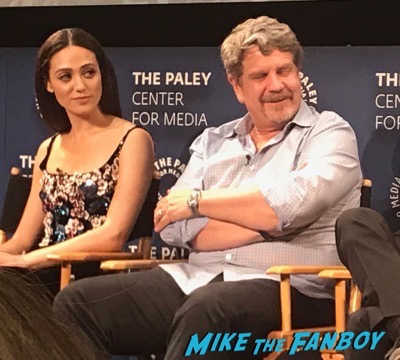 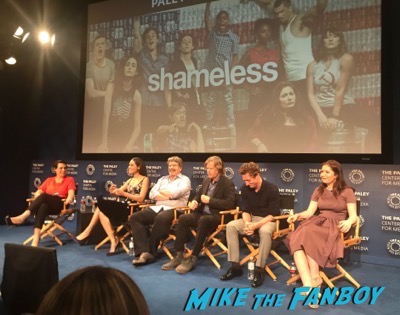 So, the panel ends and I was sitting in the second row on the end. Literally, I got up and walked down two steps and the cast was gone. Security rushed them so fast it was like they were ducking bombs in the theater.

I was holy shit.

Emmy Rossum, apparently told one person she would sign and was coming over to do so when security said no and made her leave. Not sure I’m down with that, if she really wanted to do it… you get the idea. But either way, security was horrible.

He signed my Boogie Nights poster and my Shameless poster as well, but it should not have been this hard to say the least.

There were only four cast members there for goodness sakes!

Just a heads up if you plan on going to any of the fall TV Preview nights. 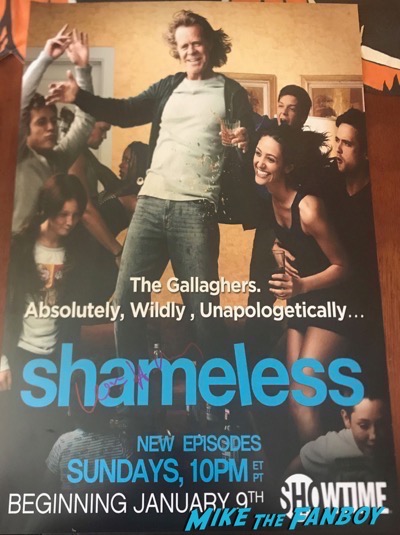 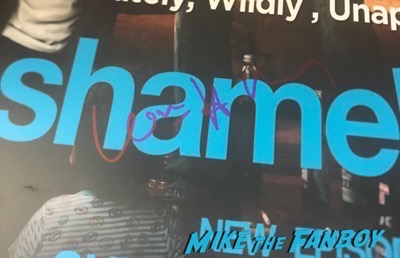 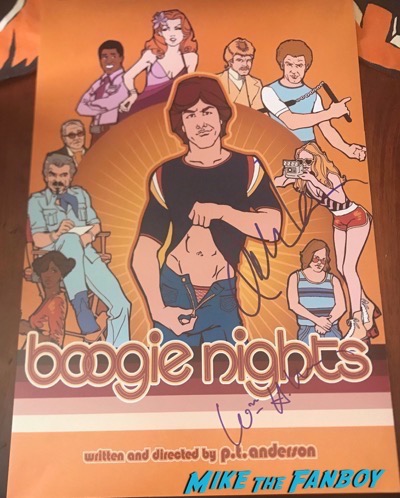