This week, I headed out i hopes of meeting Mr. Robert Redford. Now, I know he’s tough but sometimes at q and a’s things can happen that don’t happen on the outside. My luck hasn’t been great this season so far.

Lisa-Lisa and I headed down, the film was called The Old Man and the Gun It was supposed to be followed by a Q and A with Robert Redford, Sissy Spacek, Danny Glover, Casey Affleck and Tika Sumpter along with Director David Lowery.

The film was good, not great but good.

Then the q and a was starting and we soon realized that only three people were here. The q and a was only Tika Sumpter, David Lowery and Sissy Spacek. 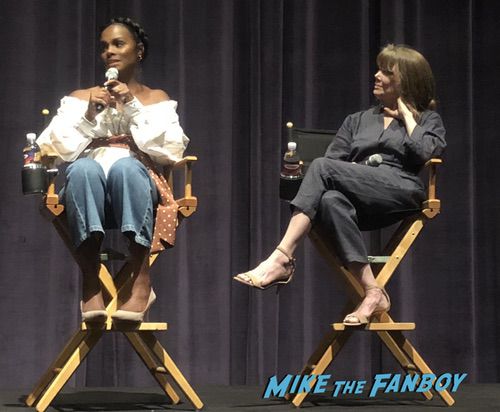 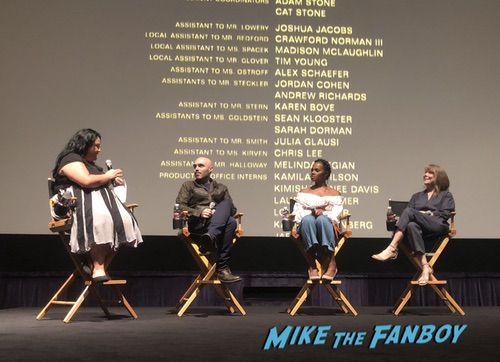 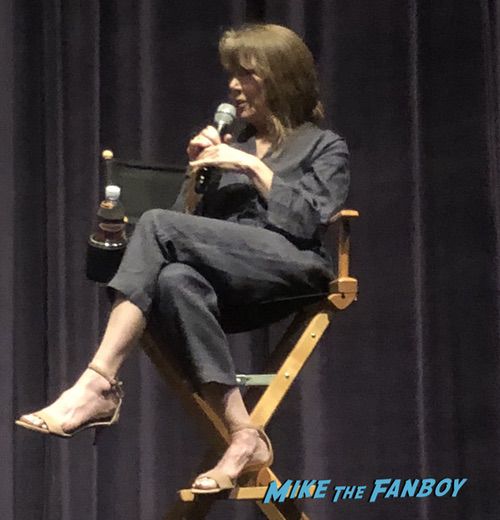 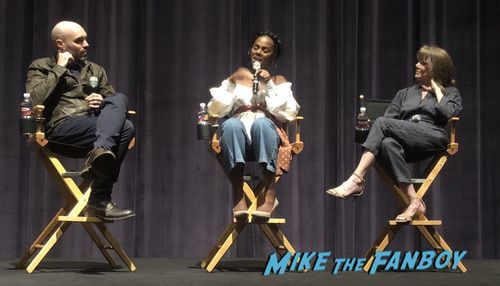 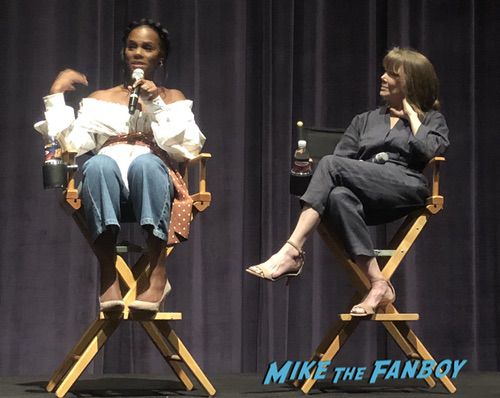 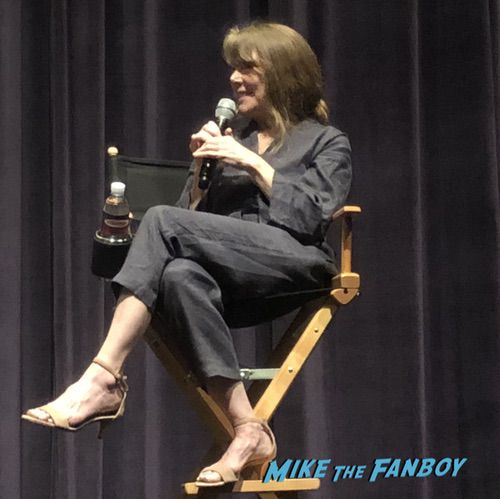 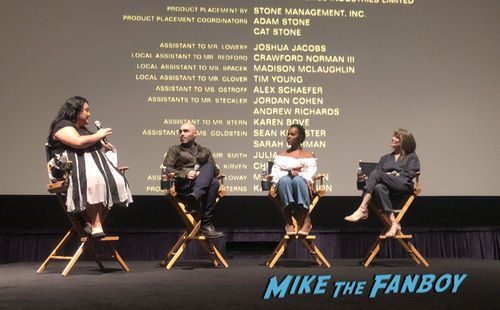 At least we could hopefully get Sissy Spacek, who I love. Carrie is one of my all time favorite films.

After the panel, literally three of us went up to the stage .Sissy Spacek got up and tried to run out one way but was quickly told she had to go the other. She refused to even look at the people politely asking and kept her back turned to everyone .

Then she literally ran out the side door like she was escaping a zombie outbreak or a flesh eating virus from getting to her.

That was a bummer for sure.