It’s Fanboy Fail Friday and this one… It hurt.

Scotty and I were out and about last sunday for a bunch of people. One of them, was Nine Inch Nails former lead singer Trent Reznor.

I’ve been a fan for as long as I can remember, so this fail was a bit of a blow. I’ve never met Trent Reznor but this weekend I literally was walking right by him.

I had a photo and Scotty had his Rolling Stone magazine from 1998.

We were alone basically, everyone else waiting for other people at the event we’re in the front. Trent was walking up the side and Scotty and I were coming the opposite direction. I was like, “Holy shit… There’s Trent Reznor.” 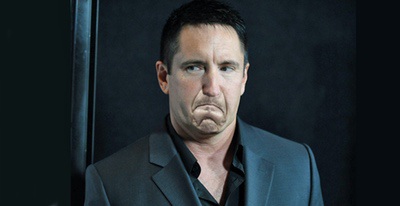 Scotty pulled out his magazine and I had my photo. We asked super nice.

“Excuse me, Mr. Reznor would you mind signing.” 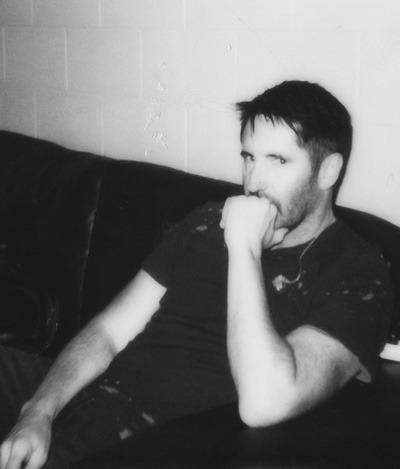 I was like… damn… Not a sorry, I have to go, not anything remotely cool. Just… “Go away.”

I have to admit, that one stung a bit.