This week there’s a whole list of stars who refused to take selfies, the CA Autograph Law amended, and more!

11 Stars Who Refuse to Take Selfies with Fans

Don’t bother asking these celebrities to take a photo with you, chances are they probably won’t. 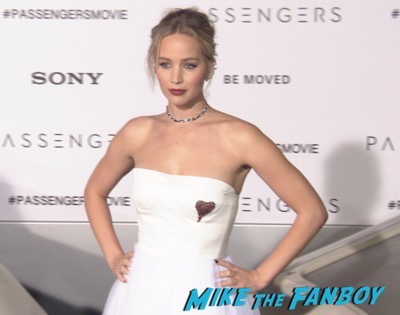 When Bob Middleton was 10 he met Eric Bartholomew at a market stall in Morecambe – little did he know he was about to be helped by the town’s most famous figure head. 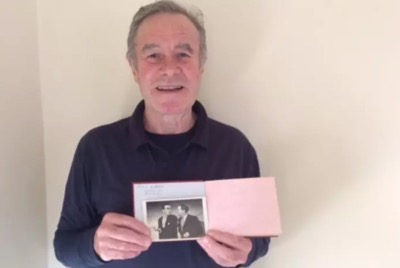 This is the moment Wayne Rooney sealed the fate of a conman who made £1million from ripping thousands of people off by selling fake sports memorabilia.The former England striker provided an autograph for Trading Standards investigators to prove it wasn’t the same as the one faked on a Manchester United shirt by David Rennie. 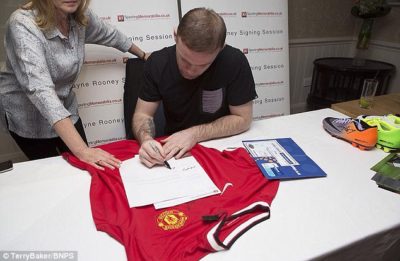 A rock fan who chased guitar legend Jimi Hendrix for his autograph at the height of the swinging 60s is thousands of pounds better off thanks to her teenage bravado – more than 50 years later.Lynda Huckerby, 65, was with her step-sister at a concert in April, 1967, when the self-confessed groupie saw a “posh coach” pull up outside a Leicester concert hall and the rock star climb aboard. 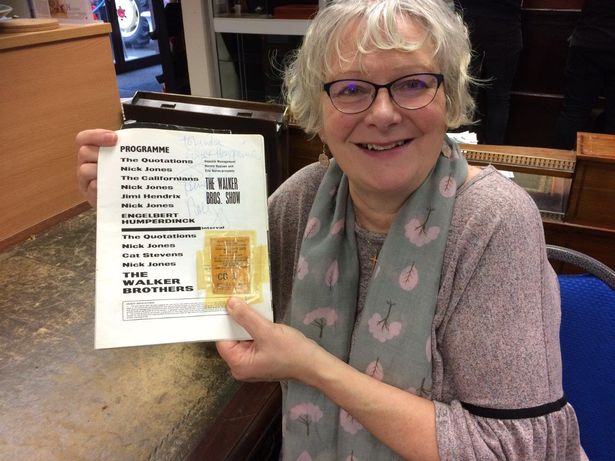 Readers of this blog may recall California’s passage of AB-1570 Collectibles: Sale of Autographed Memorabilia, which went into effect in January 2017. That law required all dealers of any autographed material worth more than five dollars to fill out a certificate of authenticity (COA) specifying date of sale, the dealer’s name and street address, and the name and address of the person from whom the autographed item was acquired if the item was not signed in the presence of a dealer. AB-1570’s goals were to prevent the distribution of forged autographs, but many booksellers felt they were swept up by a vague law with onerous requirements. Still others felt that portions of the law constituted an invasion of privacy, citing possible violations of California’s Reader Privacy Act of 2011.