This week, people say the craziest things to celebrities in the heat of the moment. Adam Driver… Bring Adam Driver and more!

Imagine crossing paths with your favorite celebrity, opening your mouth to ask them a question, and…saying something entirely idiotic instead. It happens more often than you might think, as one viral Twitter thread recently proved.Twitter user @rachyymarshall opened a Pandora’s box of embarrassing moments when she asked her followers, “What is the stupidest thing you’ve said to a celebrity?” To break the ice, she added a memory of her own, along with video evidence: “I once told [Lady] Gaga she looked like MARY Antoinette. I meant Marie.” 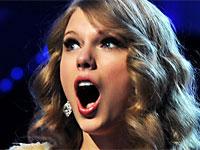 Adam Driver is very principled about the way he chooses to use his image.In a new interview with Vulture, the “Star Wars: The Last Jedi” star talked about his reluctance to use his fame to help his decade-old charity Arts for Armed Forces. 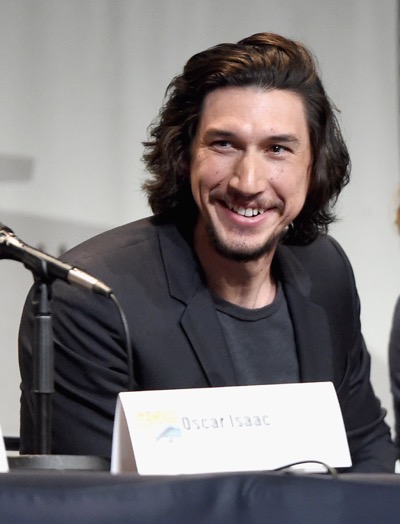 Has the death of Stan Lee had an impact on your comic book collection’s value?
If you’re thinking that stack of old Spiderman comic books you have in the attic might be worth more money now that the superhero’s co-creator, Stan Lee, has sadly passed away…think again.Don Ball, owner of Galaxy Comics in Wenatchee, tells iFIBER ONE News that Lee had been a well-known attendee at scores of comic conventions every year for decades, and that his autograph is very prolific among collectors’ memorabilia.

One of my favorite stories of my mother’s time in the U.S. Coast Guard as a SPAR during World War II was her description of working as secretary to the captain of the port in Battery Park, New York City. She was one of the first — and few — women in the office and was quick to point out that the men were very respectful of the women. 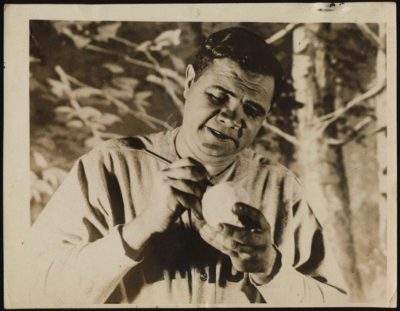 Vince Kunasek didn’t foresee the chain reaction he’d start when he left his late cousin’s Husker football cap in Memorial Stadium with a note requesting a Scott Frost autograph.“This thing has gone … viral,” Kunasek said Wednesday. “I thought maybe someone would get it to (Frost) and then mail it back to me, but so much more happened.”