Home / Fanboy News From Around The World / Fanboy News! A Fan Throws A Pen At Family Guys’ Alex Borstein! Should Comic Creators Charge For Autographs? Selfie Controversy! And More!

People continue to talk about the rise of selfies, Alex Borstein talks about fans turning on her and someone throwing a pen at her head!, and there’s a big debate over comic book creators charging for autographs and more!

When you’re six years old, signing hundreds of autographs can be hard on your little hand.During a Friday fundraiser at an Edmonton comic book store, as fans placed prints on a table in front of her, the hero of this story (and many others) carefully wrote her initials on each one. 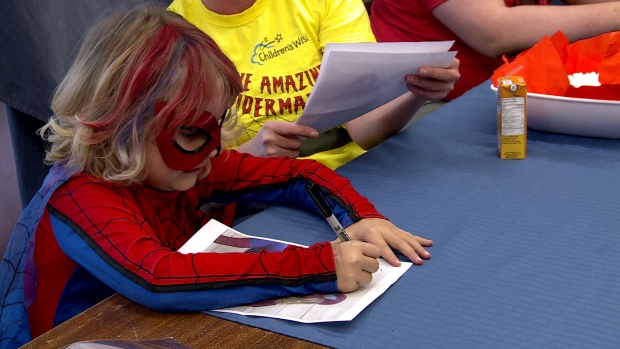 The Case For And Against Comic Book Creators Charging For Autographs

There is a big debate unfolding right now in the comic book community about whether creators should charge for an autograph or not when they set up a booth at a convention. This all stems from some happenings at the Baltimore Comic-Con last weekend. Some collect money for charity, others do it to support themselves, but it’s happening more and more, and it’s turning creators against each other, pushing fans to each side of the divide, and causing disagreemens between normally collegial co-workers like Jason Tabrys and myself. A civil disagreement, but a disagreement all the same. And so, with our two differing opinions, it seemed like a good idea to take this fight to the page and lay out our arguments. And, because Jason and I are on the outside looking in on this particular issue, we also invited iconic comic book writer (Daredevil, Kingdom Come, Irredeemable, and soon Black Widow), Thrillbent.com creator, retailer, historian, and comic book convention staple Mark Waid to give us his take on the overall issue. So, read up on these three unique takes and let us know where you stand. 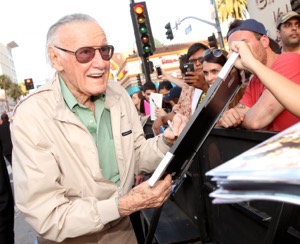 The Philosophy of Selfie

“I’ve observed a general societal decline in kindness to our fellow man,” wrote the blogger Matt Raymond in 2010. “At the same time, our senses of entitlement have seemingly spiked. You can look almost anywhere and witness this unfortunate evolution.”“As part of the autograph community,” he continued, “I see this all the time.” 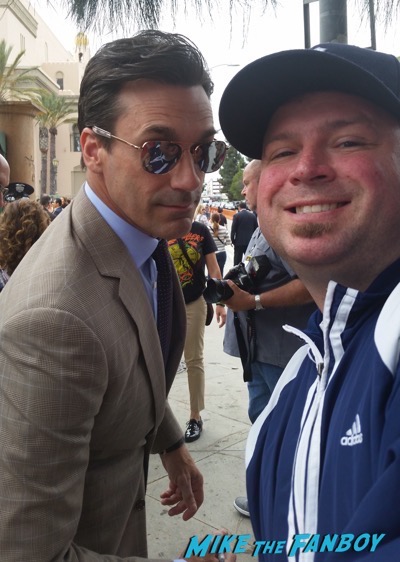 It’s the fall con season! I love this time of year. It seems like there is a con every weekend and I can finally wear hoodies again. I really love wearing my hoodie while hanging with people on con lines. This past weekend was Baltimore Comic-Con, where I was sadly not hoodie in attendance but check out Emily Whitten’s recap! Over the weekend at BCC, what seemingly started as a small conversation eventually grew into a larger one on the Internet: Should comic creators be charging for their autographs? 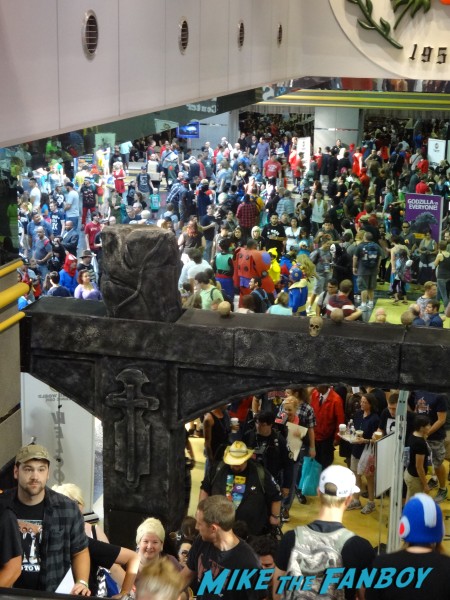 Under pressure to get David Bowie’s autograph

When he was younger, Gary Craig and his pal Wavis O’Shave (as he liked to be known) would spend their spare time in pursuit of rock stars when they came here to perform in the North East.And together, they managed to catch up with a galaxy of big name musicians, including David Bowie, Queen, Deborah Harry and Iggy Pop. 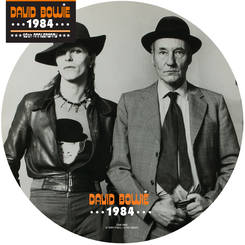 Hopelessly Devoted to a Connection to ‘Grease’

“At first they think it’s a con,” Mr. Campbell said. “You know the Bronx, they say, ‘Yeah, anyone could fake that picture.’ But then someone else will walk by and say, ‘Hey Ricci, I got your picture, too,’ and then they see that everybody knows the guy from ‘Grease.’ ” 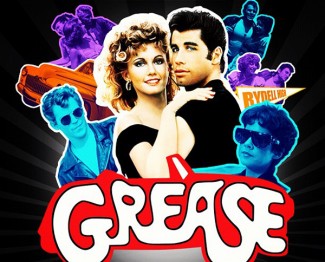 The Brilliant Alex Borstein On Parenting, Creativity, And Divorce

Fans turn on you on a dime. I mean, I remember, Seth [MacFarlane] and I were signing autographs in front of a premiere for a movie, and people were like, “Oh, oh, Seth, Seth, Seth.” The staff started telling us to get into the theater because the movie’s going to start. One guy says, “Alex, Alex, Alex, just one more.” I’m like, “I’m sorry. I can’t do it.” I handed the pen back and turn around and he darted the pen into the back of my head as hard as he could. “Bitch!” He called me a bitch. And you’re just like, really? Just like on a dime they turn on you. It was mob mentality. 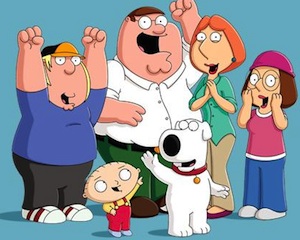