Some wild and crazy things, The Terminator was attacked in South Africa, Phoenix Fan Fusion and More!

Rookie QB Kyler Murray’s first autograph as a Cardinal was auctioned off by the league for a record-setting $3,450, according to Katherine Fitzgerald of the Arizona Republic. Bidding began at just $150.

Two stars have canceled their appearances at the Phoenix Fan Fusion festival coming up over Memorial Day weekend.The festival announced Thursday that Nikolaj Coster-Waldau, known for his role as Jaime Lannister on “Game of Thrones,” is unable to attend. 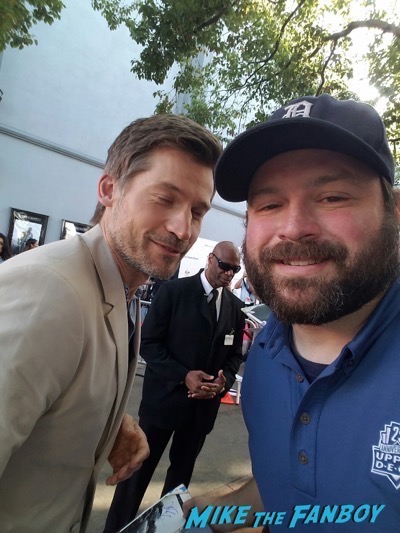 Join Tom and Andy this week as they talk with Teddy and his experience with attending Emilia Clarke’s first convention, and all of the oddities associated with it.

Arnold Schwarzenegger was dropkicked from behind by an “idiot” while meeting with fans, and the whole thing was caught on video.The Terminator actor has been in South Africa and was at a sporting event there when the dropkick took place. The 71-year-old former Governor of California took the time to sign autographs and chat with fans during a jump-rope competition for the Arnold Classic Africa in Johannesburg.

I’m not an etiquette expert, but pretty sure if you want to ask Arnold Schwarzenegger for a Lamborghini, flying kicking him in the back is not a good start. pic.twitter.com/1vqV7yLSoy

TOO MUCH OF A GREAT THING? DO WAYNE GRETZKY AUTOGRAPHS STILL HAVE THAT MAGIC?

A Wayne Gretzky autograph has long been the hobby’s most desired pull. But as supplies increase and signature quality diminishes, does the Great One still have that magic? It started, as everything seems to these days, as an argument on the internet.The point of contention: Wayne Gretzky autographs. “The market is saturated,” one collector opined. “They’re in too many products. They’re not special anymore.” “Have you seen his signature?” another added. “It’s like he doesn’t even care about what it looks like. They don’t look anywhere near as good as they used to.” Of course, there was some pushback on… 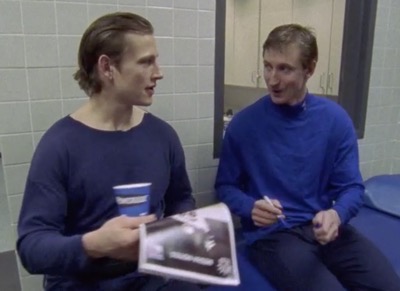 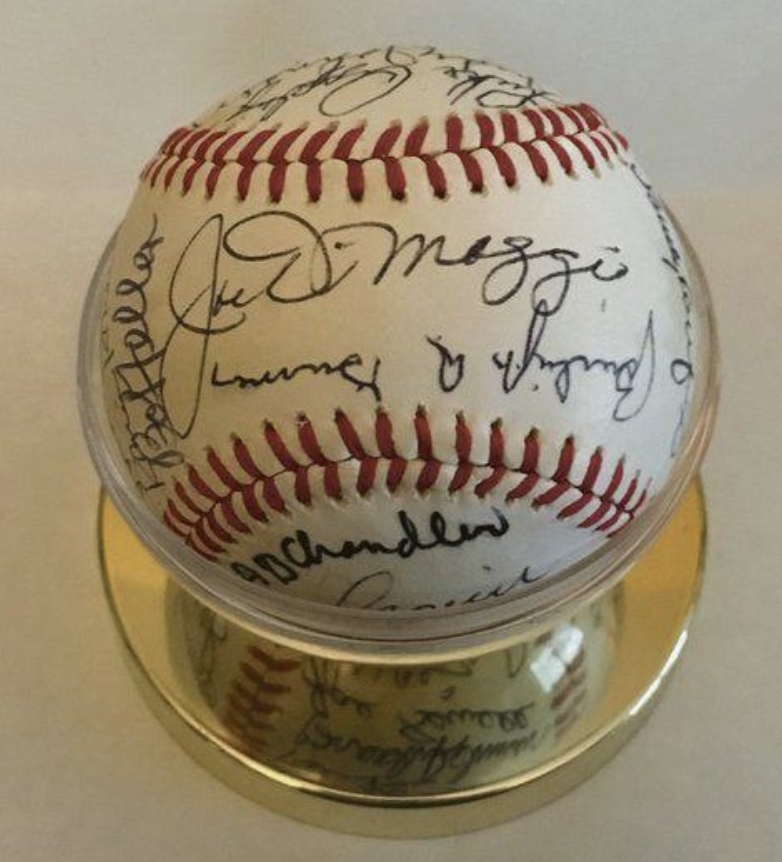 PGA Championship 2019: Why Phil Mickelson signs so many autographs

It’s half past three on the Wednesday afternoon of the PGA Championship, and Phil Mickelson is signing autographs. He always does this on Wednesday afternoons, but this one is different: It’s a major week, and a Long Island major week at that. The fans here love Mickelson, and they especially love that he loves them back.

Burleigh Grimes doesn’t necessarily collect autographs, but he got one in the mail last week he took the effort to frame.A few weeks ago, Grimes said, he got a piece of mail from the campaign of President Donald Trump, which asked a variety of questions.

Haden gets Jerome Bettis’ autograph, thanks him for his support

Haden was one of several current Steelers players that recently attended Bettis’ Par-Tee 36 Fundraiser at Top Golf. The event helped support Bettis’ The Bus Stops Here Foundation, a foundation that is “dedicated to improving the overall quality of life for troubled and underprivileged inner-city youth. We accomplish this by providing financial resources, educational and recreational programs and mentoring that will assist youth in learning to distinguish between healthy and unhealthy choices.”

Sylvester Stallone is coming to Pa.; how to see the ‘Rocky,’ ‘Expendables’ star

Sylvester Stallone is returning to Philadelphia on Aug. 24 and 25 for the Keystone Comic Con. Stallone will be signing autographs and posing for fans on both days. He’s also slated to appear in a panel, according to Philly.com. His autograph and photo fee has yet to be announced. 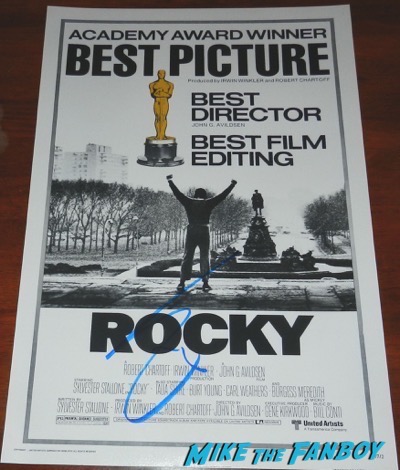