This week, looking back at Burt Reynolds bun signing and More.

People who stop into Tony Packo’s see one thing when they walk through the door: hundreds of hot dog buns, and not the ones you eat.”I think it’s unique. I think it’s different. I think it’s wonderful,” Derrick Gavins from Westlake, Michigan said.Politicians, athletes and actors have left their mark on the iconic restaurant. Most people have a favorite.”The Burt Reynolds one,” Gavins said. “I watched all his movies. I love him. I love muscle cars like him, he’s an idol.” 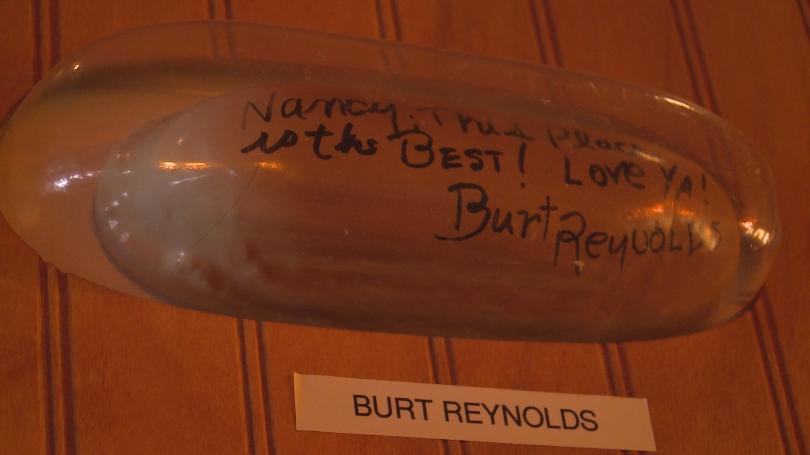 Ben Roethlisberger delivers the ball right on time.The Pittsburgh Steelers quarterback came through with personalized, autographed footballs for a teenage Mayo Clinic patient and his doctor — replacing a fake autograph that the doctor gave inadvertently.

William ‘The Refrigerator’ Perry to sign autographs at Bridge’s Scoreboard

Fan favorite William “Refrigerator” Perry, the imposing defensive lineman and occasional fullback from the Chicago Bears team that last won a title more than three decades ago, will return to Bridge’s Scoreboard in Griffith this September to sign autographs. 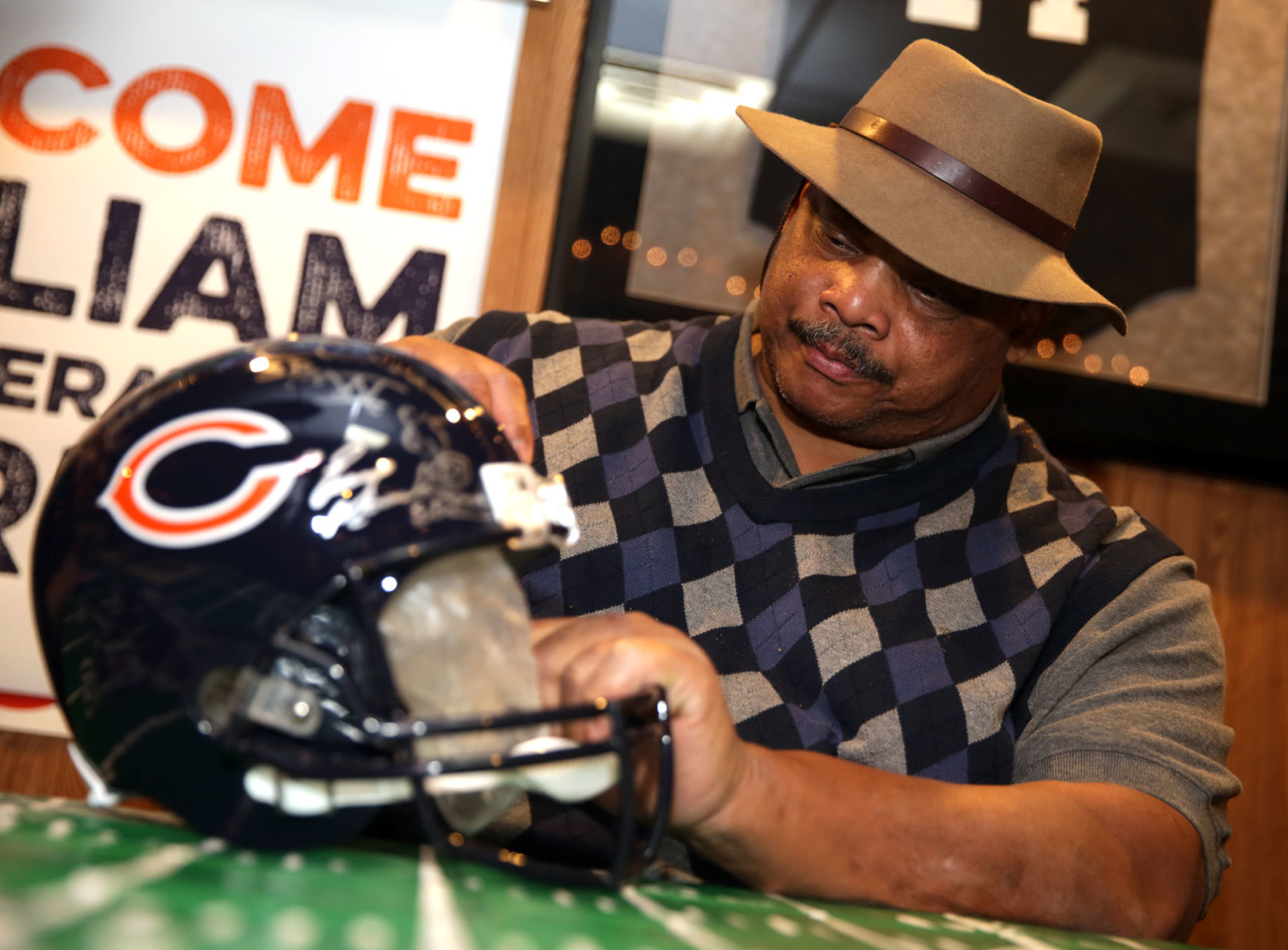 Remember When Bob Dylan Was on Pawn Stars?

The most likely scenario of this moment is that Dylan, who is a history expert, is a big fan of Pawn Stars and agreed to appear on the show. A couple years after the appearance, Chumlee and Harrison appeared in a lyric video for “Like a Rolling Stone.” Joel Patterson, a Pawn Stars producer, did an interview where he said that Dylan’s manager “communicated a while back that…he likes the show. He also told us Dylan was extremely pleased with his appearance on Pawn Stars.”

What was actor Thomas Ian Nicholas doing Thursday at ONEOK Field?Nicholas is best known for his roles in the “American Pie” movie franchise and the 1993 baseball movie “Rookie of the Year.”In “Rookie of the Year,” he played a 12-year-old who pitched for the Chicago Cubs. Tulsa’s Gary Busey played a veteran pitcher who mentors the kid. 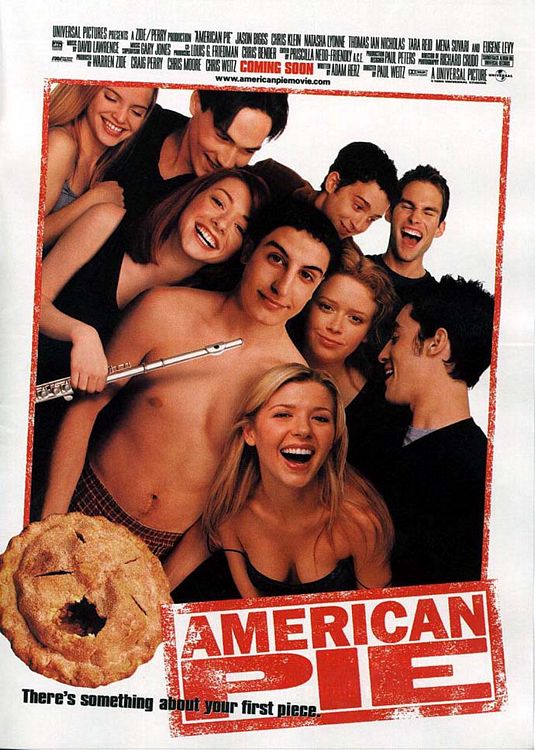 Dale Earnhardt Jr. might want to lawyer up. A Reddit user recently shared a photo of what appears to be Earnhardt’s signature on a bathroom stall at Pocono Raceway. Earnhardt hasn’t confirmed the authenticity of the autograph, though he hasn’t denied putting his John Hancock right next to a porcelain throne, either. For those unaware, here’s what we’re talking about:

@DaleJr Someone found this in a Pocono restroom. Is this the real deal? pic.twitter.com/WhYglWRsbT