All the news that’s fit to print. Aquaman fever takes over, Awards season kicks off, and more!

Tonight’s the star-studded Palm Springs International Film Festival awards gala, and “Roma” director Alfonso Cuarón arrived around 6 p.m. “Alfonso, can I please have an autograph, sir?” one fan entreated as the director neared. 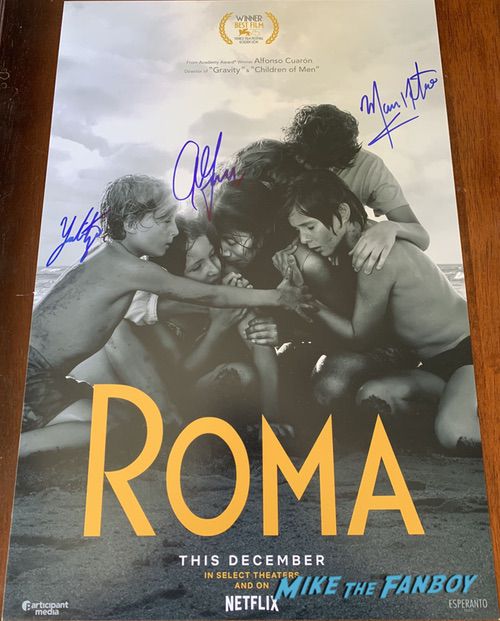 Sidney Crosby got the last laugh at Madison Square Garden on Wednesday, in more ways than one. Sid assisted on Jake Guentzel’s second-period goal and netted on himself late in the third that pushed the Penguins’ lead over the Rangers to 7–2.

When you get on Crosby so bad when he is in the penalty box… he has to show respect. #gameknowsgame @nhl @penguins @nyrangers

DC’s tide has come in and Aquaman looks like it will be crossing the $1 billion mark at the worldwide box office in the near future.The blockbuster stars Game of Thrones alum Jason Momoa as Arthur Curry, aka Aquaman. The film also has an array of seasoned actors and actresses including Willem Dafoe, Nicole Kidman, Amber Heard, Dolph Lundgren, Temuera Morrison, and Graham McTavish. 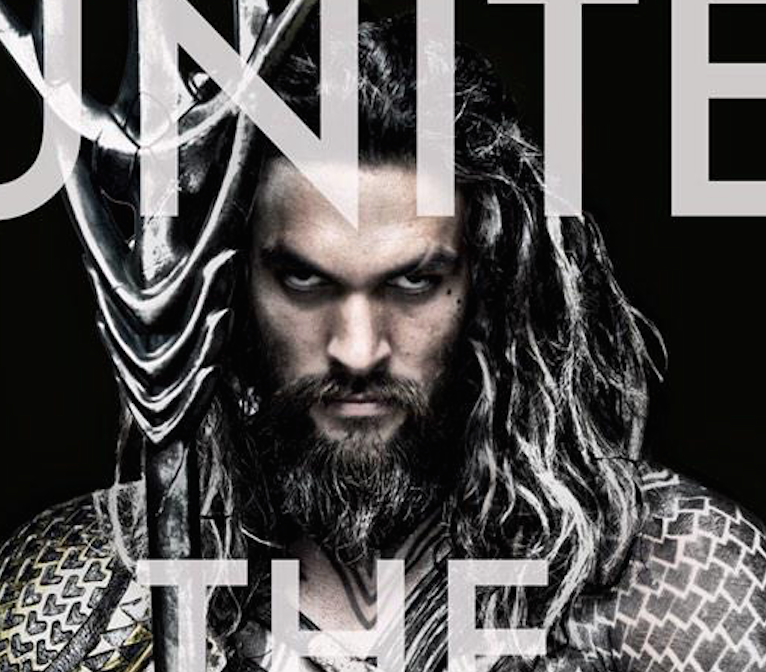 Paige Responds To Fan Who Claimed She Refused An Autograph

In a Tweet that has since been deleted, an upset fan claimed that Paige denied her an autograph while they were attending UFC 232 over the weekend. Paige responded to deny the incident, but the fan has not let it go. Here’s the full exchange, minus the initial Tweet:

You’re extremely mistaken. I never say no. Any instance during this I said no is if there was a fight going on and I always promise to do it straight after the fight is finished or I was going to the restroom. And Ronnie said exactly the same. But see ya girl. Happy new year. https://t.co/xXHkBLxpMS

This Canadian hockey fan might just be the most clever spectator of the 2019 World Junior Championship.Less than a week ago, a man wearing a 2010 Team Canada jersey managed to snag an autograph by handing a pen and paper to Finland’s Urho Vaakanainen.

Bradley Cooper, Spike Lee, Olivia Colman and other Oscar contenders kicked off Hollywood’s 2019 awards season with an emotional trip to the desert city of Palm Springs.The Palm Springs International Film Festival gala was a familiar setting for Cooper, who received director of the year honors on Thursday. He had presented the same trophy to his “Silver Linings Playbook” director David O. Russell six years ago, and filmed key “A Star is Born” scenes in the area. 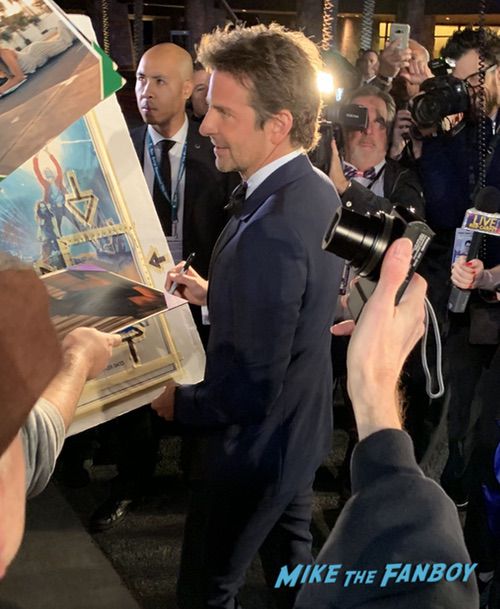 Jason Momoa, parades and king cake: fun things to do in New Orleans this weekend (Jan. 4-6)

Jason Momoa, star of “Aquaman,” is also the star of this weekend’s Wizard World comic con at the Ernest N. Morial Convention Center. Momoa will greet fans, sign autographs and pose for photo ops Friday and Saturday (Jan. 4 and 5). But get ready to pony up. An autograph from him costs $125 and a photo costs $150. And the “VIP Gold Package” costs $429.99. 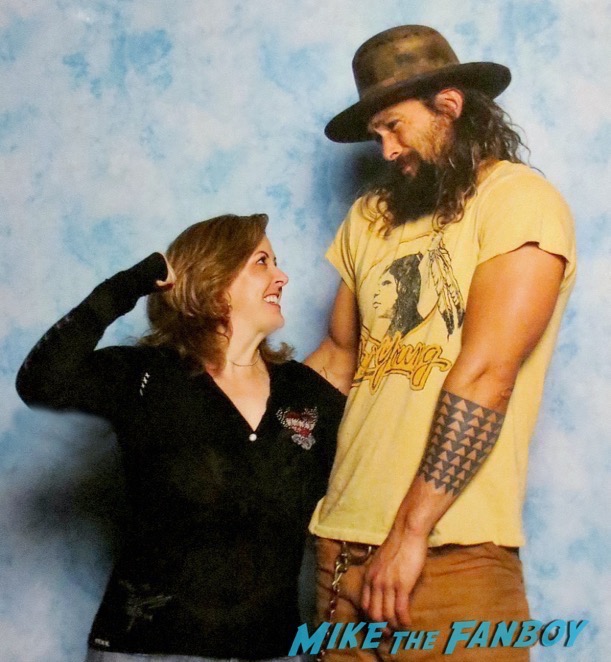 Cardi B has a protective lioness as a publicist and she unleashed a verbal smackdown on a disgruntled fan who didn’t get their way at an Australian airport.The superstar rapper’s publicist, Patience Foster, roared at a shady Australian “fan” when the older woman lobbed an unprovoked insult in Cardi’s direction because she didn’t get a photo with the five-time Grammy-nominated star.