Which is one subject of today’s Fanboy News. There’s some other things like Amy Schumer introduces Goldie Hawn to her dad and he wept! And more!

The 35-year-old comedian and actress took to Instagram Tuesday to share an emotional video of her dad, Gordon, meeting her Snatched costar, Goldie Hawn.In the clip, Schumer asks her dad, “Why are you crying?”“The weather,” he jokes, before saying he’s about to meet Hawn, 71.“Dad, play it cool,” she says. “You have to play it really cool.” At that moment, Hawn walks through the door, quickly becoming emotional upon seeing Gordon wipe tears from his eyes with a tissue.

My dad meeting the love of his life @officialgoldiehawn

It is an alarming sign.Autographs — if they can be referred to as such — are a mess.Athletes, and not just those at the professional level, routinely sign their “names” with little more than a scribble (usually an illegible loop) and a uniform number.This seems to be the uniform policy these days. 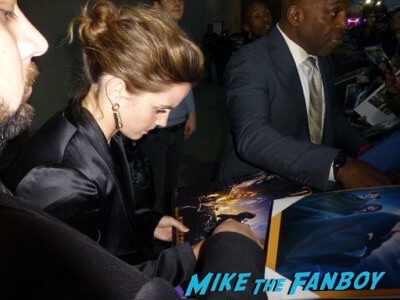 Toss or Treasure? How Valuable Is an Autograph?

I cornered Greg Holman, pop culture expert for Heritage Auctions, to give us the scoop on the financial power and mystery behind the simple signature. Holman, known as the “Pop Culture Guru” by those in the collectibles world, and a familiar face on valuable versus not so valuable-themed television shows including Storage Wars, offered up sage advice for collectors and those who might be pondering some of their acquisitions. Find out if you should toss or treasure the autographs in your life.…

Bill Goldberg’s latest WWE run — which came 12 years after his last one — ended right after WrestleMania 33. While the former Universal Champion is once again retired (for the moment) and is focused on spending more time with his family, he’s not a dummy, and he has ramped up his personal appearances and signings after this extremely high-profile run put him back in the minds of wrestling fans all over the world.

Fans of the TV show One Tree Hill which was filmed in Wilmington from 2003-2012 will have the chance to see and mingle with their favorite stars from the show May 5-7 during the annual One Tree Hill Convention.

The convention will be held in downtown Wilmington at the Convention Center.

It will feature three days of star-studded fun with former actors and actresses from the show. 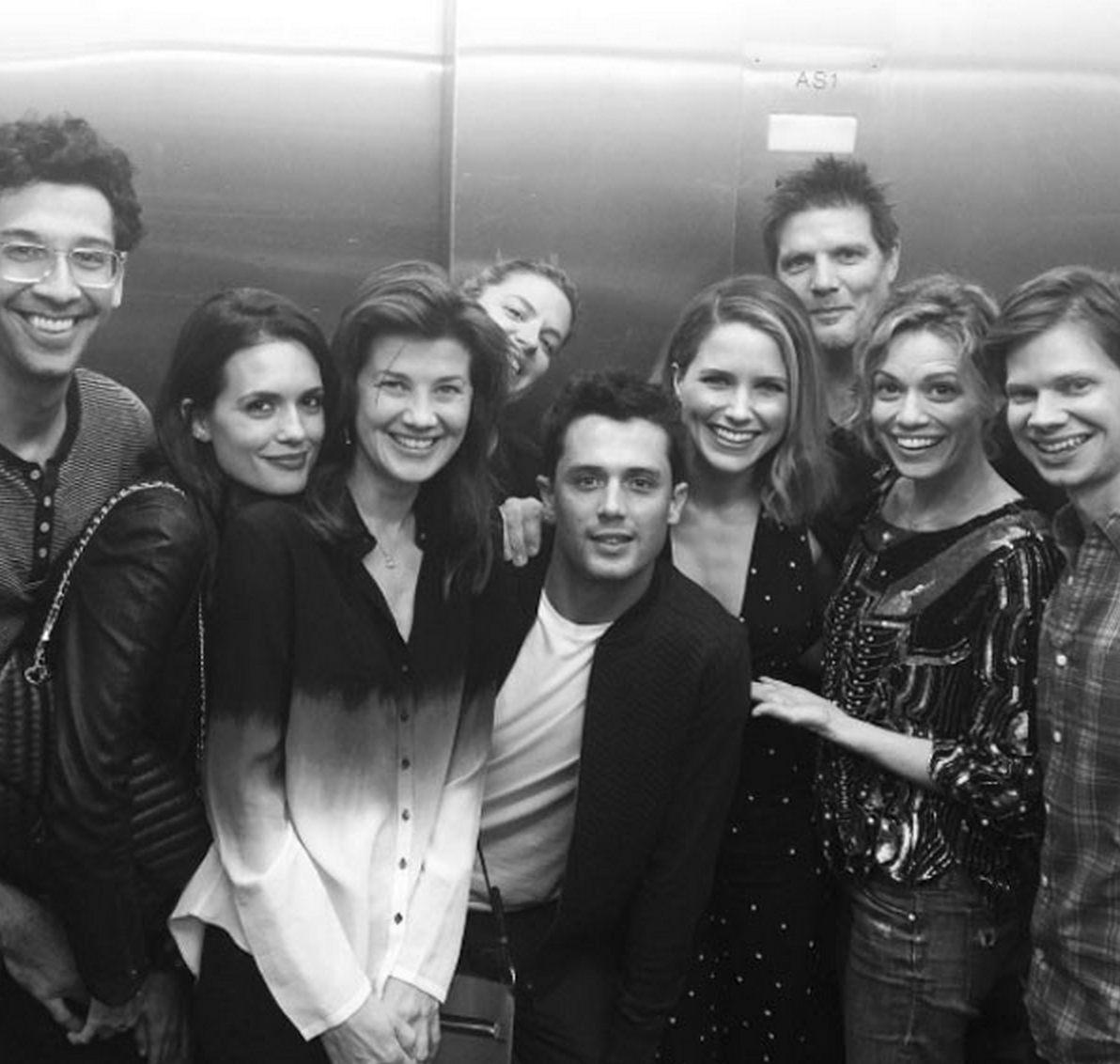 As a world famous pop star, Nicole Scherzinger is used to the adoration of her fans and has grown accustomed to continual requests for autographs and pictures.

But the former Pussycat Dolls lead singer has revealed she was once asked for a selfie in the middle of a very intimate bikini wax, the Daily Mail reports.

Enter FanFlow, an online memorabilia marketplace where fans can purchase autographs directly from players without having to face a middleman.

Throughout his career, which stretched over 10 years and with five organizations, Crocker said that he did his fair share of autograph signings and saw how athletes like himself were leaving money on the table because they were only paid a flat fee, surrendering a “huge portion of the marketshare because someone else facilitated a signing.” 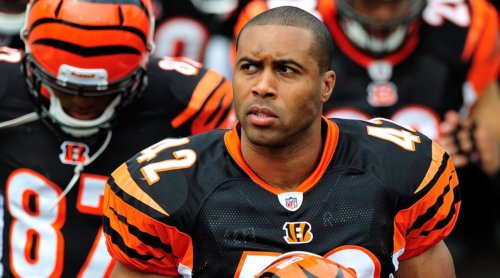