This week there’s some great stuff including Chris Hemsworth getting grief for his high autograph price. Yep, $200 bucks! CA Autograph Law still under scrutiny, and more!

One of the worst parts about getting old is autographs just aren’t that exciting anymore. But when you were a kid, man, were they the best. If you’re having trouble recapturing that old feeling, try living vicariously through this Darrell Wallace Jr. fan, who got the driver’s autograph before Friday’s NASCAR Xfinity Series practice at Pocono Raceway.

Memories are made here. pic.twitter.com/8pvXmdDm7i

A new law intended to protect people from buying fake autographs might be doing more harm than good.The law was passed last year thanks, in large part, to the efforts of actor Mark Hamill.

CHRIS Hemsworth sent fans into a tizzy over the announcement he’ll be making an appearance at Sydney’s comic and gaming expo Supanova but there’s something about it that has also ticked a lot of them off.The Thor actor is heading to the huge festival on June 18 for a Q&A and meet and greet where fans will have the opportunity to either take a photo or get something signed by the star. 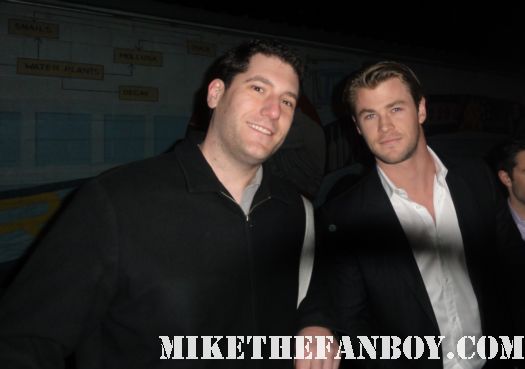 Danica Patrick to fans who booed her at Pocono: ‘I’m a f—— person’

Danica Patrick had a discussion with some fans at Pocono who booed her as she was walking back from pit road at Pocono on Friday.

A man appeared to walk into a pass-through to get Patrick’s autograph as she walked from pit road to the garage. He was stopped by security, and Patrick acknowledged the man’s presence and — if he was asking for an autograph — refused to sign.

The future of the U.S. Soccer Men’s National Team is in good hands at the capable feet of 18-year-old superstar Christian Pulisic. And as Pulisic prepares to lead the USMNT into a pivotal World Cup qualifier Thursday against Trinidad & Tobago, he’ll do so as the fresh face of Panini America’s soccer business. Today, Panini America, the world’s largest sports and entertainment collectibles company and an exclusive licensee of U.S. Soccer and the FIFA World Cup™, announced that it has inked Pulisic to an exclusive autograph and memorabilia agreement.

PARIS Hilton has shared a hilarious flashback to her cameo appearance in The OC – where she claims that photos are the “autographs of the 21st century”.

The star posted the clip onto her Twitter as a throwback to nine years ago, and bragged: “That time I was on #TheOC & predicted that #Selfies would be the autograph of the 21st century. #SelfieQueen #FBF” 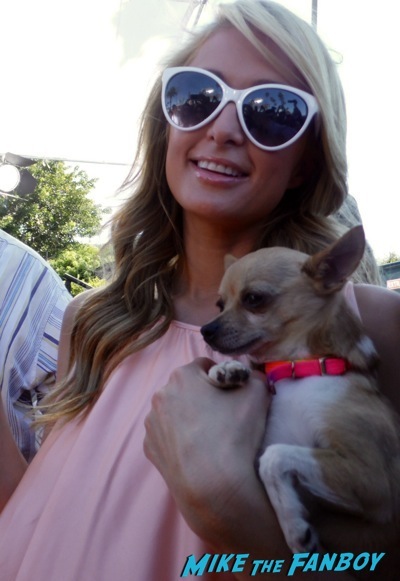 Actress Julie Newmar, who played Catwoman alongside the late Adam West’s Batman, paid tribute to her co-star Saturday, calling him “the finest Batman ever.”

West, the star of the popular and campy 1960s “Batman” TV show, died on Friday after a short battle with leukemia, his agent said. He was 88. 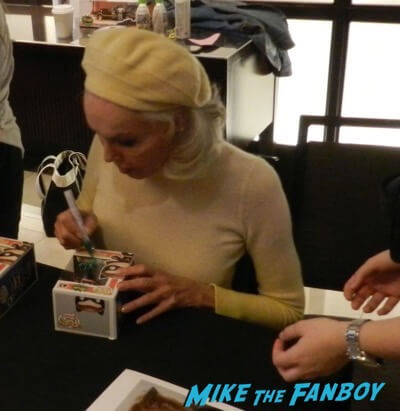 People celebrate the TV shows and authors they love in different ways. For Renee Burton, it is through collecting autographs and memorabilia.

Last month, Burton found a shadow box for one of her newer items – a floral shirt worn by Lamorne Morris in the hit Fox show “New Girl.”

“I love that show, and (his character) Winston is my favorite character so I wanted to have a little bit of him since I know it may not have been renewed,” Burton said. 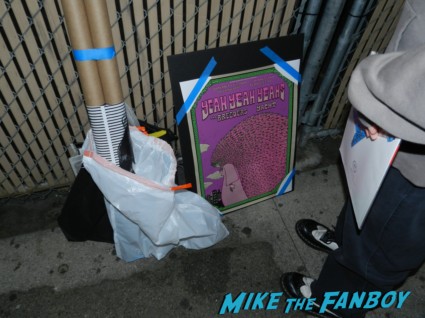 As much as many of us love Disney, we don’t know too much about the ins and outs of the company. It’s very protective of its brand to maintain the Disney magic, and cast members can even get fired for sharing backstage photos on social media. While we’d like to keep some of the mystery alive, we can’t help but wonder about the other secrets we don’t know about. So, we looked to iAMAs where we found a former Disneyland Snow White and a former Disney World cast member who played Mulan, Pocahontas, and Silvermist the Fairy. Let’s start off by saying that being a Disney princess is no easy job, and becoming one is even more difficult. Check out 18 interesting secrets that are sure to surprise you. 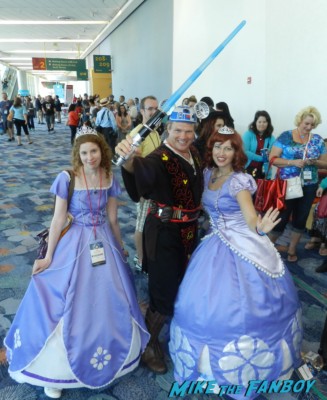 Even though The Plaza Live theater was empty and dark, a group gathered outside Saturday night, playing pop tunes and singing along.

Most wore green and brought along balloons, cards or flowers, placing them in a pile near the entrance to the Bumby Avenue venue. On the marquee were just two words: Remember Christina.

It was a year ago, on June 10, 2016, that 22-year-old Christina Grimmie was shot and killed just after her show as she was signing autographs and hugging her loyal fans.