It’s Fanboy News From Around the World!

Our Athletics Department compliance staff is reviewing issues raised by the media related to autographed items attributed to Jameis Winston. At this time we have no information indicating that he accepted payment for items reported to bear his signature, thereby compromising his athletics eligibility. The fact that items appear on an Internet site bearing the signature of a student-athlete does not singularly determine a violation of NCAA rules. 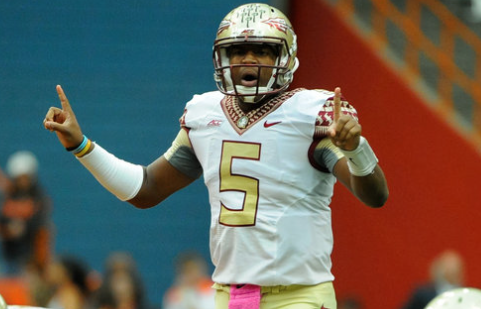 If the allegations in the current memorabilia scandal are true, then at the very least Florida State quarterback Winston, last year’s Heisman Trophy winner, and Georgia tailback Gurley, this year’s clear Heisman frontrunner, were extremely shortsighted in essentially signing away their college careers for a couple thousand dollars. The mess also further reveals Winston as not the young, good-natured knucklehead struggling to grow up in the glare of the national spotlight, as Seminoles coach Jimbo Fisher would have us believe, but as just a self-centered, unrepentant bad guy.

“I wish it would have came to me, but they thought of me as some rich white kid, so I didn’t really get a whole lot of benefits from that,” the former Jefferson High standout said. “I saw it firsthand with a lot of players.” 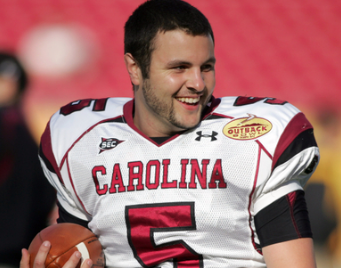 For the second straight year, coach Mike Krzyzewski and his Duke basketball team will hold an open public practice and free autograph session for its fans. This year’s event will take place on Saturday, Nov. 1 at Cameron Indoor Stadium. 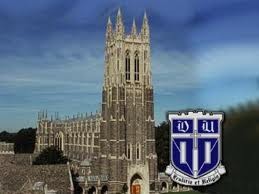 At one coffee shop in downtown Bay City, you’ll hear music of the Beatles. Apart from that, Brad Wilderman and his wife Peggy have turned their coffee shop, Beatles and Beans Coffee Emporium, into a shrine to the Fab Four.

Guinness World Records has recognized a lawyer’s Harry Potter memorabilia collection as the largest in the world at 3,097 pieces. 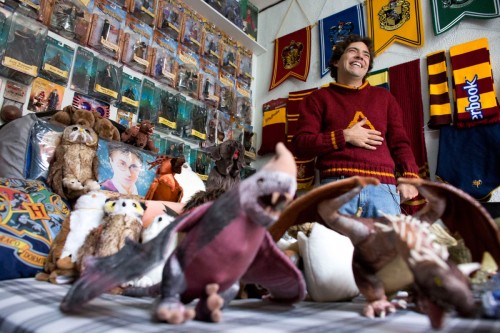