This week, Chris Hemsworth stops on set after fans go the extra mile to get his autograph, Michael Jordan, The Last Dance and More!

During the premiere of “The Last Dance,” a vignette starring Chicago’s own Common was aired and he told a hilarious story.”I was a ball boy for the Chicago Bulls,” Common said. “Well this kid, he asked me if I could get Michael Jordan’s autograph for him. I said, ‘Yeah, I can do it for $5.’ And he was like ‘okay.’
Chicago Bulls’ Basketball Drama Becomes TV Drama In ‘The Last Dance’

Sports fans deprived of actual game action got something to talk about Sunday evening, with ESPN’s release of the first two parts of its highly anticipated documentary “The Last Dance.” Originally scheduled to air in conjunction with the NBA Finals in June, the network accelerated post-production editing when the National Basketball Association and other major sports leagues shut down in March, releasing the series early to capitalize on viewer interest during the sports hiatus. (Disclosure: The author owns a small block of shares in ESPN parent company Disney.) 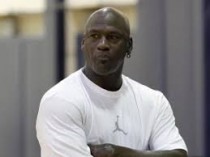 ‘Extraction’ star Chris Hemsworth on dealing with the Netflix film’s ‘exhausting’ action — and his viral meeting with the world’s boldest autograph seeker: ‘I was like, he’s gonna die’

While filming in India and Bangladesh, Hemsworth was routinely stalked by fans, many who would chase after his escort on mopeds, bikes and tuk-tuks.Earlier this week, Hemsworth posted a video to Twitter showing a small group of men speeding alongside his car in treacherous fashion while attempting to secure his autograph.

Persistence pays off – not only did this guy get an autograph, he also does all my motorbike stunts from now on. pic.twitter.com/6StPOFFRoe

On Twitter, a fan named Lenore has posted the first page of Tool frontman Maynard James Keenan’s autograph called A Perfect Union of Contrary Things and asked a question over a little detail on the page.In the tweet, Lenore is mentioning Tool frontman Maynard James Keenan and wanted to learn if the scribble on the first page was Maynard’s real signature.

TMZ Sports has learned … Goldin Auctions has made more than 50 dope pieces from Kobe’s 20-year NBA career available in its Spring 2020 catalog … from signature shoe prototypes to game-worn jerseys, to his 2000 NBA championship ring.On top of that, there’s a score sheet from Kobe’s 81-point game signed by the Black Mamba himself, a jersey with Kobe and Vanessa hand-painted, and Bryant’s autograph on White House stationery.

Panini America’s customer service team is indicating that the company will no longer honor expired redemption cards found in older products.There was no official corporate announcement, but answers to weekend tweets from collectors who held redemptions that were past the cutoff date indicated Panini had changed its policy. 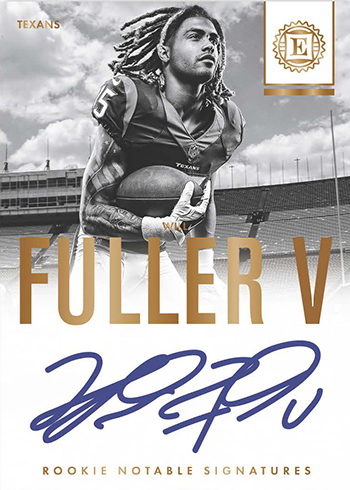 Tom Brady has been working out — but outside in a Florida park that’s off-limits because of the coronavirus epidemic.The person who spotted the Tampa Bay Buccaneers’ new quarterback in the Tampa park wasn’t there for an autograph, she was a city worker telling him it was closed, Tampa’s mayor said. 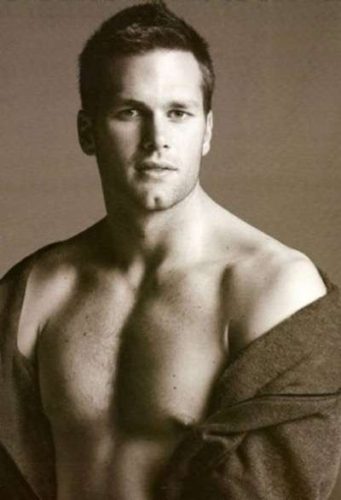 Lyrics Handwritten by Bob Dylan On Sale for $2.2 Million

A paper on which music star Bob Dylan wrote the words to one of his most famous songs, The Times They Are A-Changin,’ has gone on sale. The asking price is $2.2 million dollars, a record amount for such an object if someone pays it. 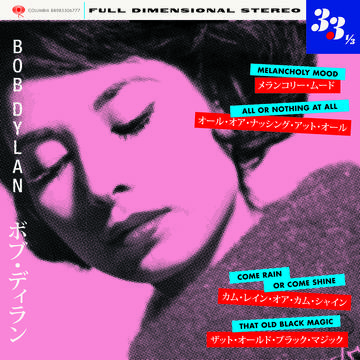 With COVID-19 putting the kibosh on in-person conventions, some events are being held online instead.According to TrekMovie, Coolwaters Productions’ InHouse-Con will be having a virtual fan event every Saturday next month and one of those events will feature a Star Trek: Discovery virtual panel.The cost for attending the one-hour panel, which will be held May 9 on Zoom, is $4.99. In attendance will be Doug Jones (Saru), Patrick Kwok-Choon (Lt. Rhys), Raven Dauda (Dr. Pollard), and Hannah Cheesman (Airiam). 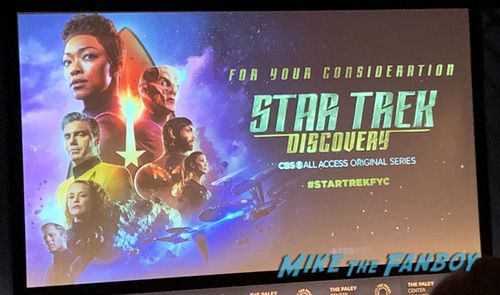